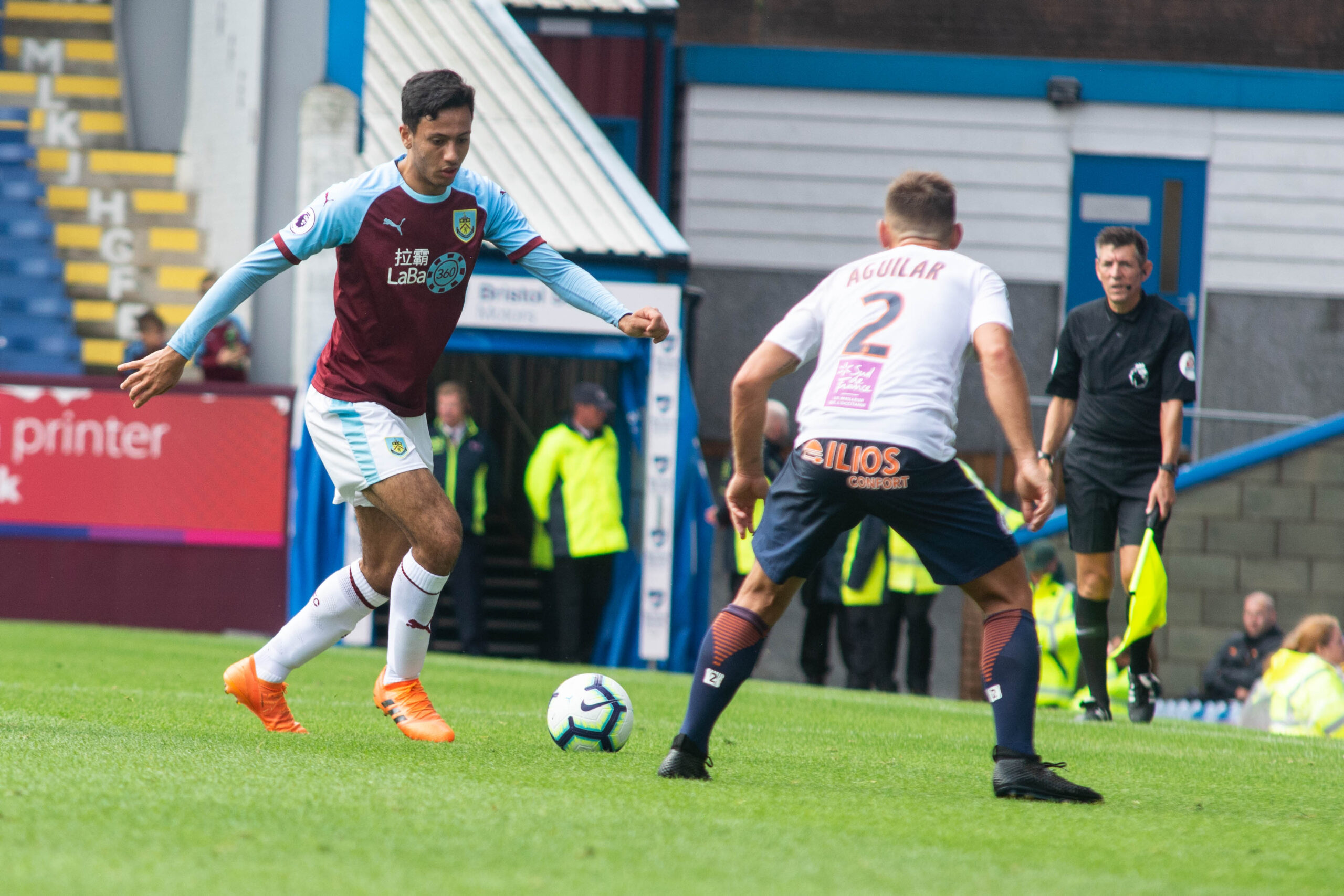 Who needs a change in career plan?

With the 2020/21 season under way and beginning to take shape, we take a look at Premier League players who may benefit from a move in January. Personal progression potentially leading to bigger things, here’s five top tier players who could look toward the exit door to achieve them…

Having featured 48 times, Tomori was a key figure in Derby County’s relative success under Frank Lampard during the 2018-19 season. On the back of this, Calgary-born Tomori’s form was good enough to earn himself an England berth against Kosovo in late 2019. But since returning to Chelsea, his chances have been limited and he now finds himself way down the pecking order, behind Kurt Zouma, Antonio Rudiger, Andreas Christensen and new summer recruit Thiago Silva.

While Frank Lampard is clearly showing himself as an excellent man-manager, Tomori could benefit from a spell away from Stamford Bridge to further showcase his ability if he’s going to get back into Gareth Southgate’s thinking.

“I’ve got no problem with Fikayo. I rely on him.

"That’s clear from when I took him to Derby and how I handled him last year. He’s been a fantastic player for me. He trains very well and when he gets his opportunity he takes them.”

Following an impressive emergence at Swansea City, and a previously failed transfer to Leeds United, winger James began to reinvigorate a waning midfield at Manchester United, scoring fantastic goals right from the off and terrorising defences with his frightening pace.

James scored in three of his first four appearances for United, including on his competitive debut from the bench against Chelsea in a 4-0 victory in August 2019.

But various forces have conspired against the Welshman to see him relegated down the ranks at Old Trafford. A dip in form coupled with the arrival of Bruno Fernandes, Donny van de Beek and the return to the squad of the likes of Juan Mata and Paul Pogba has seen James get comfortable on United’s bench. A reminder to the club of his talent could be found at a number of top clubs, and with further investment likely in January, could be the best option for James to advance his career.

Daniel James has gone 400+ days without a goal in the Premier League.

This would have been a strange selection last season, what with Henderson performing far above expectation for Sheffield United, almost claiming the Golden Glove with 13 clean sheets in the process. But after signing a £100k-a-week contract as a reward for his form, he now finds himself behind a resurgent David De Gea in the pecking order at Old Trafford.

What makes the need greater for Henderson to make some form of move is a quote from England manager Gareth Southgate about current England number one Jordan Pickford, who stated that “there is nobody who I think is challenging seriously at the moment to push him out of that position.” Given Henderson’s obvious ability, sitting on United’s bench every week – or at best remaining as the rotational goalkeeper for cup competitions – won’t get him anywhere near the England first XI, let alone permanently dislodging Pickford.

It is reported he may seek a temporary exit in order to secure the first-team football he will need to earn a starting spot for England at Euro 2020. pic.twitter.com/y4fsmgyuBz

English football is full of pacy wingers at the moment. But in another season where Sean Dyche masterminded another season of an unexpected lofty league position, Dwight McNeil was often singled out for praise as he caught the eye with particularly impressive displays which got him into the conversation about the England squad among many pundits. Deployed as an traditional left midfielder in a throwback 4-4-2 system, 20 year-old McNeil contributes to the side in both an attacking and defending role, involved in a Burnley goal on average every four league matches.

But with Burnley’s poor start to the season, McNeil has become lost among the “also-rans” in his position and runs the risk of completely fading away. What’s more, with talk of a takeover gathering pace, investment in the squad could yet see him replaced. A move away while still young enough to be moulded by superior coaches could revive his progress.

Dwight McNeil in the England u21 side for the upcoming internationals #twitterclarets https://t.co/zEj42f3trC

Instrumental in inspiring Fulham to two promotions in three seasons, and a rare shining light in their relegation season of 2018-19 campaign. Tom Cairney is midfielder who is calm and efficient on the ball, with the ability to unlock a defence with his wide range of passing.

At 29 years old, the Scotland international has been involved in 62 league goals in the last five years since his transfer from Blackburn Rovers, and will go down as one of Fulham’s best players of recent times. Despite being at a different stage in his career to the others in this list, he is clearly a much better than a player for a yo-yo club and in order to chase personal fulfilment, wouldn’t look out of place in a more established Premier League side.

All for under £4million 💷 pic.twitter.com/uTxIHyP7pB

We hope you enjoyed this article ‘Five players who need a move to progress their career’. Is there anyone else we’ve missed who you think needs to find a new club? Let us know!