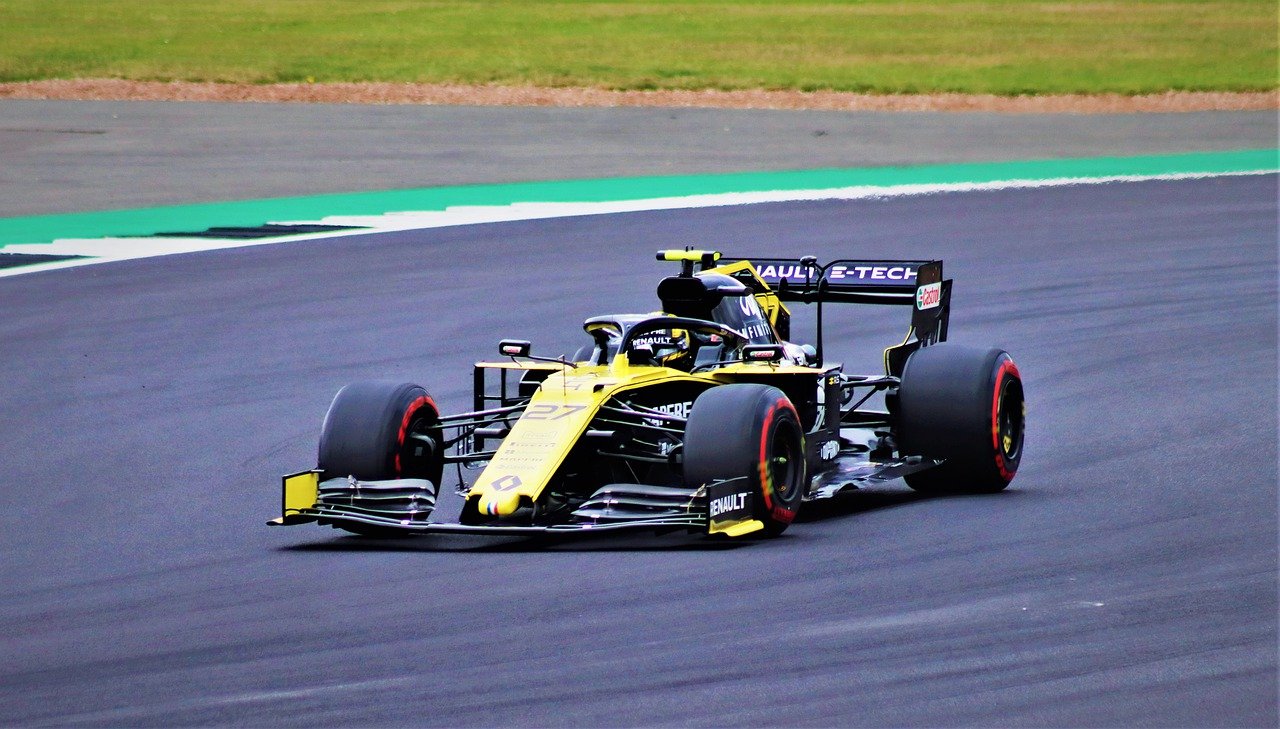 Has Nico Hulkenberg increased his chances for a seat in F1 next season?

Nico Hulkenberg raced for the Renault F1 team from 2017 right until 2019. In his 3 seasons with the team, his performance varied. While finishing most of his races in points & out-qualifying his team mates in the 2017 & 2018 season, the only factor which hampered his performance used to be the reliability issues with the car as well as any strategy blunders by the team. He finished 10th in the 2017 Drivers Championship & 7th in the 2018 Driver’s Championship, which ultimately showed his caliber and capability within the sport.

The 2019 F1 Season however was not great for the German, as well as for the Renault F1 team. While finishing the previous season on a high and proving himself to be the best of the rest in the midfield, he now faced reliability issues throughout the season as well as a new challenge in the form of teammate Daniel Ricciardo. This followed by Renault’s decision to bring in Esteban Ocon for the 2020 campaign, left Hulkenberg without a seat the following season. His best points finish with Renault was finishing 5th twice in the 2018 German GP and the 2019 Italian GP. His career best points finish has been 4th, making him the record holder for the most starts in Formula 1 without a podium finish.

Nico Hulkenberg marked an entry in the 2020 season as a reserve driver for Racing Point, filling in for Sergio Perez in the British GP & the 7oth Anniversary GP. While he qualified 13th in the British GP, an engine failure prevented him for starting the race. The German mustered up a strong performance the following weekend, qualifying 3rd behind the two Mercedes. A first lap overtake by Verstappen & subsequent vibrations on his second stint however, forced Hulkenberg for a pitstop during the final moments of the race leading to a P7 finish.

His third unexpected appearance was in the Eifel GP, where he filled in for Lance Stroll. With no time for FP3, the German’s late arrival & subsequent issues during qualifying led to him starting from the back of the grid. However the German put up a strong show in front of his home crowd & came home to finish P8.

Thus from these two races he demonstrated his race pace in limited time & under intense pressure. While also proving the fact that given the right car he could prove to be a real challenger for the championship.

No practice. Started last. Finished in the points.

Who else was going to be #F1DriverOfTheDay?!

Options for next Season

The driver market for the 2021 season seems to be almost complete, with 6 of the 10 teams having decided their driver lineups. This leaves Nico with far less options than he would have liked. The only competitive seat which remains in the paddock is the Red Bull F1 seat. However with another experienced driver in contention & with the Red Bull Junior drivers program already in place, Nico’s quest for a seat is far from over.

We hope you enjoyed this article ‘What’s Next for Nico Hulkenberg?’ Where do you think Nico will be racing next season? Let us know!