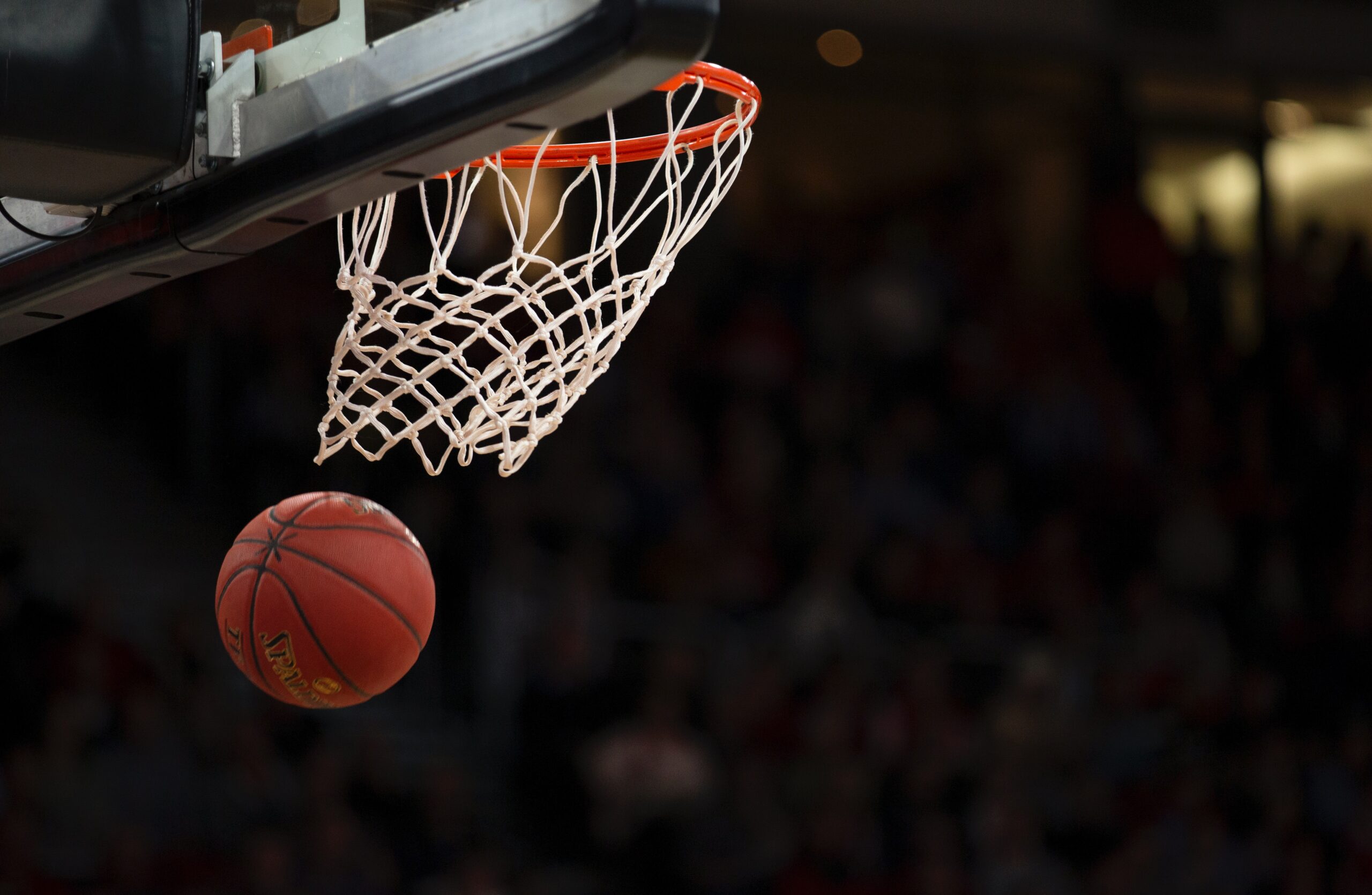 The Denver Nuggets have retained the services of back-to-back NBA MVP winner Nikola Jokic on an astonishing five-year contract worth a reported $264 million. The deal is one that is the largest in the history of the NBA and arguably one that the 27-year-old totally deserves, given the quality of his displays over the course of his seven seasons in the league.

The importance of Jokic to the Nuggets should not be devalued, and frankly, anyone looking to back Denver to win a first-ever NBA title can only consider doing so due to the outstanding abilities the Serbian possesses. Indeed anyone based in the Centennial State considering such a bet should take a look at www.colorado-betting.com in order to find the best odds out there.

Jokic honed his skills at Mega Basket in Belgrade before moving to join the Nuggets as the 41st overall pick in the 2014 NBA draft. He has progressively made himself invaluable to the Ball Arena side and has helped them to four successive playoff berths, and is a four-time NBA All-Star pick.

Last season he reached new heights by becoming the first player ever to go over 2000 points, 1000 rebounds, and 500 assists in one season. That led to a second MVP award and Jokic becoming the 13th player to achieve this feat, with the Nuggets man responding in an enthusiastic fashion when compared to the likes of Michael Jordan, Magic Johnson, and others who have completed back-to-back successes.

“They were amazing. They won a lot of championships,”

“So I don’t know if I can compare myself with them. But just my name to be there, I think it’s really cool.”

And indeed, that lack of an NBA championship may have pushed Denver into action with regard to the new deal for their star player. They clearly know just how crucial Jokic is to their plans and therefore made an offer that was pretty much impossible for the player to turn down.

The Nuggets have instituted major changes in the off-season, with Will Barton and Monte Morris being traded to the Washington Wizards in return for Kentavious Caldwell-Pope and Ish Smith. Backroom moves have left general manager Calvin Booth holding more power following the departure of Tim Connelly, the president of basketball operations, to the Minnesota Timberwolves.

Jokic seems like a fairly relaxed character, you can see this very evidently on the occasions he’s messing around with Dallas Mavericks star Luka Doncic, but the pressure will very much be on the Denver star next season.

Staying at the top of your game for multiple seasons is a tough task, and then when you become the recipient of such a massive contract, that pressure only increases, but The Joker is very much the type of individual who can handle it in his stride.

You can expect the Nuggets to once again push for a place long into the post-season picture in 2022-23.

We hope you enjoyed the article ‘Denver Nuggets Are the Real Winners as Nikola Jokic Clinches Biggest Contract Extension in NBA History.’ Do you think Jokic can win back-to-back MVP awards? Let us know!

Assessing The Early Contenders For The Breeders’ Cup Classic

How to Find the Sports Career That’s Right for You