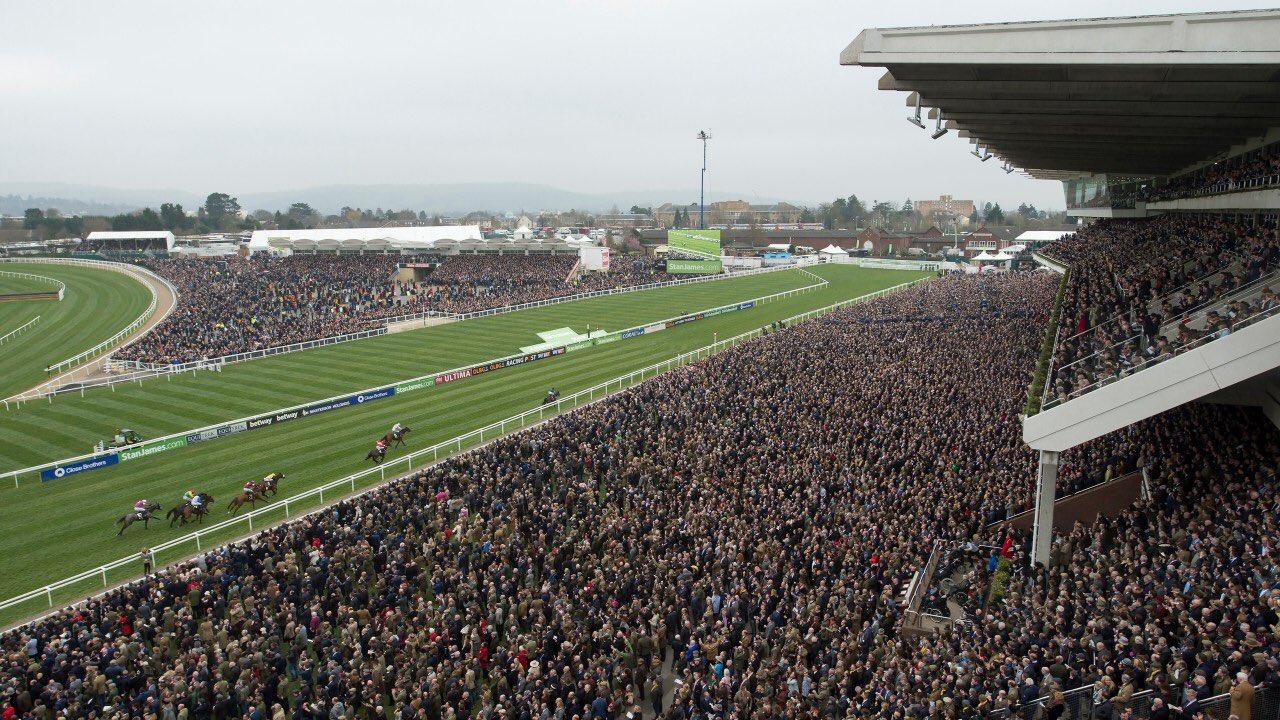 The biggest race of the National Hunt season is fast approaching, as the blue-riband event takes place on the final day of the Cheltenham Festival. The Gold Cup has been won by legends such as Best Mate, Arkle and Kauto Star.

This year’s race looks set to be one of the most competitive in recent years, with two-time winner Al Boum Photo returning to take on defending champion Minella Indo. But, which horses are among the leading contenders to examine before wagering using the Bucky bingo promo code?

Henry De Bromhead enjoyed an excellent Cheltenham Festival in 2021, and will be looking to win the Gold Cup for the second straight year. His charge will be led by eight-year-old A Plus Tard, who is likely to be the ride of last year’s leading jockey Rachel Blackmore. A Plus Tard was second in the Gold Cup 12 months ago, finishing just over a length behind stablemate Minella Indo.

The eight-year-old made his return at Haydock in the G1 Betfair Chase in November, dominating the field and winning by 22 lengths from Royale Pagaille. However, interestingly, he was beaten by Gold Cup contender Galvin by the narrowest of margins in the G1 Savills Chase last time out. But, Cheltenham experience could be a bonus for the current market leader.

This year could be an historic one for Galvin. The eight-year-old for trainer Gordon Elliott holds entries to both the Gold Cup and Grand National. Golden Miller is the only horse in history to have won both races in the same calendar year, but a run for Galvin in the Aintree showpiece seems unlikely. The Gold Cup has been the target throughout the season for Galvin, and he has stepped up in class effortlessly this year.

Last year at the Festival, he won the G2 National Hunt Novices’ Chase by a length and a half from next Destination. He made a winning return at Punchestown in October, winning by half a length from Annamix. His biggest test at the time came at Down Royal in late October, as he ran a stormer of a race behind Frodon. His nail-biting win in the Savills Chase saw him cut drastically for the Gold Cup, and his strong finishing speed makes him the pick if he can get into the right position in the closing stages.

British winners in the biggest races at the Festival last year were few and far between. Wins in the Gold Cup for British trainers have also been rare in recent years, with Native River being the only British-trained winner in the last six renewals. The main contender to end that wait this year is Protektorat for trainer Dan Skeleton. The Skeleton’s are enjoying an excellent season, and the form that we have seen from the seven-year-old could shown that a first win in the Gold Cup may be on the horizon.

Protektorat returned after winning the G1 Novices’ Chase at the Aintree festival back in November, as he ran a good race over the two mile four furlong distance at Cheltenham behind Midnight Shadow. His second start of the season came at Aintree, where he was dominant when winning over three miles for the first time. He eventually finished 25 lengths clear of former Gold Cup winner Native River. It was a stunning display. But, the question remains, will the Gold Cup or Aintree be the end goal?

We hope you enjoyed the article ‘Cheltenham Gold Cup Leading Contenders.’ Who are you backing for this years Gold Cup? Let us know!

Why do F1 Drivers like to Live in Monaco?