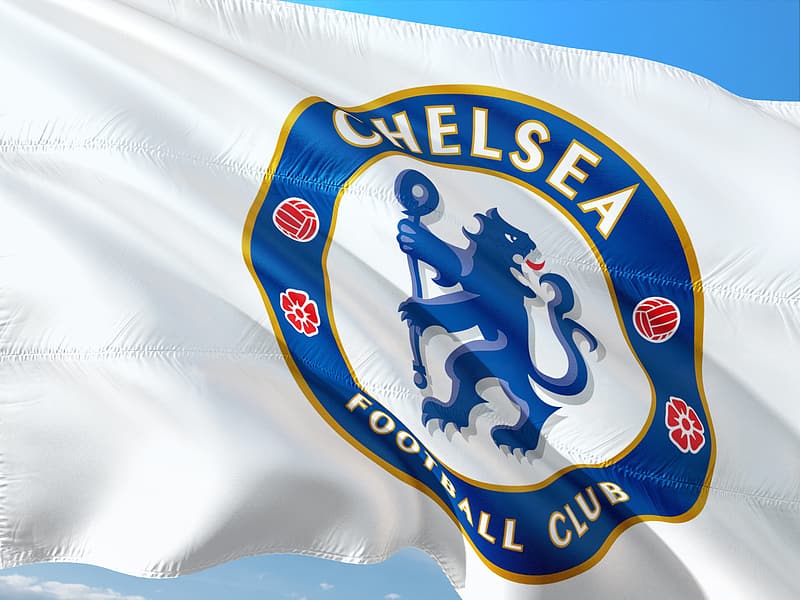 Chelsea FC transfer window: has it been a successful summer for the Blues?

Whilst we are at the dawn of the 2021/2022 football season this weekend, the transfer window now looks to have caught alight with some of the biggest stories in football history being created over the past couple of weeks, Lionel Messi shockingly signed for PSG, after a summer of turmoil at Barcelona forced their greatest player out the door. Meanwhile Jack Grealish broke the British transfer record by moving up north to Manchester City from his boyhood club, Aston Villa, for £100 million.

Hidden away from the big deals this summer, Crystal Palace and OGC Nice have done some interesting business as they look to improve on last season’s performances and another team looking to build on last season is Chelsea.

Chelsea head into the season with the prestigious title of European Champions and they are looking to use that title to lure big stars into their club and give Thomas Tuchel the assistances he needs to return Chelsea to the top of English football.

In this article, we look at what Chelsea’s summer has looked like so far and what we could still see happen when the window slams shut on the 31st of August.

There has been one big incoming for Chelsea this summer and that is the return of Romelu Lukaku to the Premier League and to Stamford Bridge, the place where he started his career in England’s top division. The signing of the Belgian also puts an end to the Blues’ hunt for a natural finisher, which was one of the biggest sagas during this window.

Lukaku was exactly what Thomas Tuchel needed to take his side to the next level. We saw throughout his first six months in charge that he was able to build a stern defence, but struggled to score the goals that their dominance would have deserved in a lot of the games during his tenure last year. Lukaku adds exactly that.

He is the 20th highest goalscorer in Premier League history and he is one of the most complete strikers in the world, showcasing his ability when he was the main man as Inter Milan, usurping Juventus’ throne to win Serie A. His hold up play could really help the likes of Timo Werner, Kai Havertz and Mason Mount excel this season, along with his winning mentality which will only help this young group of players.

Along with the £97 million signing of Lukaku, Chelsea also brought in Marcus Bettinelli on a free transfer, who will replace Willy Caballero as the Blues’ third-choice goalkeeper.

Chelsea may not have seen as many outgoings as they would have liked to have seen at this stage of the window, with a number of players who are unlikely to feature in the side, but still take up a large chunk of the wage bill, still at the club. The biggest departure so far has been Tammy Abraham to Roma for £34 million. In his contract, Chelsea have an £80 million buy-back clause, so his Chelsea career might not be over just yet. Meanwhile the Fikayo Tomori transfer to AC Milan also brought in an additional £30 million.

Tomori’s performances for AC Milan, whilst on loan with them at the end of last season gave the Rossenari no choice but to trigger the agreement they had in place with the Blues to make the defender a permanent signing. The Englishman will also be joined by Olivier Giroud, who leaves Chelsea as an FA Cup, Europa League and Champions League winner. The Frenchman was an instant fan favourite when he switched the red side of London for the blue side and played a key role in helping Chelsea reach their goals in every season he played in.

Billy Gilmour also left Stamford Bridge on loan to Norwich, with the aim to consistently play top-flight football and force his way into Tuchel’s plans.

? We can now confirm the season-long loan signing of midfielder Billy Gilmour from Chelsea!#WelcomeBilly

The big-money move for Lukaku has dented Chelsea’s transfer kitty as they continue to try and improve the squad in certain areas, with a central defender, central midfielder and right back all on the agenda.

The search for a central defender looked to be have been reaching its conclusion, with Chelsea targeting Jules Kounde but the signing of the Frenchman was put on hold with the board trying to wrap up the Lukaku signing. It is reported that now the search for a striker has concluded, Kounde will become Chelsea’s main focus. The next couple of days or weeks will be an important chapter in this deal and will give us more of an idea if Kounde will be moving to London.

As for the central midfield position, Chelsea’s number one target isn’t as clear. Since Frank Lampard came in Chelsea have perennially been linked with Declan Rice and the rumours haven’t dampened with the arrival of Tuchel. Other targets consist of Atletico Madrid’s Saul Niguez who looks to have fallen down the pecking order in the past year and Monaco’s Aurelien Tchouameni. If Chelsea are unable to get a midfield it could become a cause for concern with Jorginho, Mateo Kovacic and N’Golo Kante the only three senior midfielders in the squad.

Right-back is the last position Chelsea will be looking to strengthen and will only do so if the right profile of player is available for the right price and with Reece James, Cesar Azpilicueta and even Callum Hudson-Odoi able to play as a right wing-back, it’s not a pressing issue for the board to address.

"I'm confident Jules Kounde to Chelsea will get done. They've been concentrating on Lukaku and Sevilla also want a replacement first which they're working on."

From now until the window closes at the end of the month, Marina Granovskaia will be working tirelessly to try and shift the players who are surplus to requirement, but it will be difficult due to the wage demands that some of the players desire.

The likes of Danny Drinkwater, Davide Zappacosta, Ross Barkley and Tiemoue Bakayoko all returned to Cobham after loans away from the club and failed to impress Tuchel. It remains likely that they will be heading out of Cobham in the near future. Bakayoko is the most popular out of the quartet, with Lyon, Napoli and AC Milan all interested in signing the Frenchman, with the French club making initial contact to Bakayoko’s team.

Ross Barkley failed to continue his early-season form for Aston Villa and saw his playtime drop drastically, after struggling to impress after his injury. He recently saw his number eight shirt given to Kovacic, further implying how far down the pecking order he is. Newcastle were interested in signing the midfielder but their recent signing of Joe Willock makes the Toon an unlikely destination.

Marcos Alonso and Emerson are also potentially leaving if an offer comes in for one of them. Alonso seems to be Chelsea’s second choice left-back behind Ben Chilwell but that doesn’t mean if Emerson leaves that Alonso will stay. The pair have interest from Italy, but no club has been willing to meet Chelsea demands.

The exit door will be in high use in the remaining couple of weeks, with Michy Batshuayi, Baba Rahman, Ike Ugbo, Kennedy and Matt Miazga all needing to move away if they want consistent game time.

Paperworks signed during the night for Tammy Abraham to AS Roma. No loan – permanent deal. Chelsea have back clause valid from June 2023 for €80m, confirmed. ??????? #CFC

It has been a transfer window of mixed fortunes for Blues fans. On one hand, they have signed one of the greatest strikers in the world who could fill this missing piece of the jigsaw for Chelsea as they search for the Premier League trophy, but on the other hand, they still see their squad clogged up with players who don’t have the quality to play for Chelsea and will need to be sold or loaned out.

Overall, I would rate Chelsea’s transfer window a 7/10, but with space to grow. They have managed to close the gap between themselves and Manchester City and will be more competitive in all competitions with their squad depth. However, to make their transfer window one to scream and shout about a centre back and centre midfielder would be ideal for Thomas Tuchel, as the end of the transfer season looms closer.

Plus-Size Athletes Breaking Down Stereotypes in Sport and Private Life

Nathan is currently doing a sports journalism bachelor’s degree at Staffordshire University and is an aspiring sports writer. He is a sports fan but is mainly interested in football, tennis and rugby, supporting Chelsea.