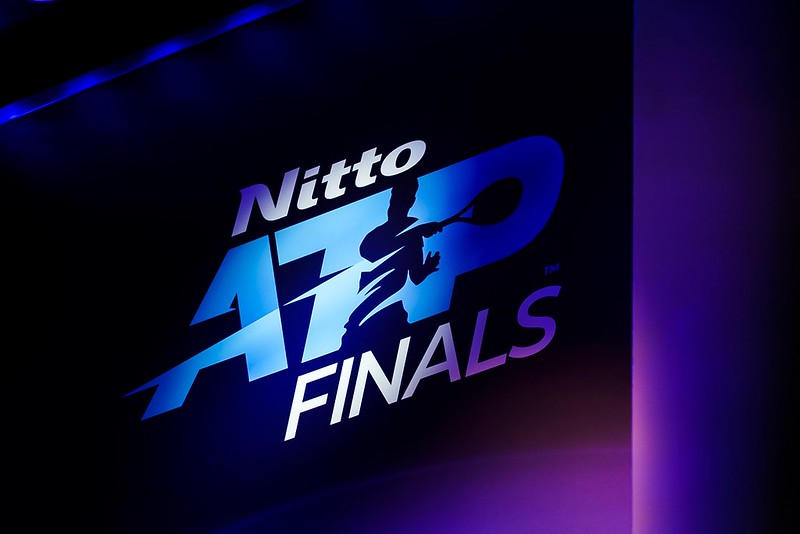 Daniil Medvedev and Dominic Thiem both won their semi-final matches to progress into the final of the Nitto ATP Finals. Thiem is world number three and Medvedev sits as world number four, setting up a blockbuster finale to finish the end of the 2020 tennis season.

Daniil Medvdev, having finished top of group Tokyo 1970, beat Spaniard Rafael Nadal in three sets. Medvedev goes into the final unbeaten, after defeating world number one Novak Djokovic in the group stages as well. He posed as a huge obstacle in the way of Nadal’s first ever ATP Finals title, and Nadal couldn’t stop him.

Austrian tennis player, Dominic Thiem beat world number one Novak Djokovic in three sets as well. Djokovic has now suffered two losses in this tournament, totaling to five for the year. Thiem on the other hand caps off a wonderful week having previously beaten Nadal to top group London 2020.

The final, held at the 02 arena in London, hosts two of the biggest heavyweights in tennis. The match will no doubt make for brilliant viewing for spectators across the world, in the last match of 2020. It is unfortunate that fans still cannot attend due to the coronavirus pandemic.

The final will be held on Sunday, where both Thiem and Medvedev are searching for a maiden ATP Finals title in this exhilarating match up.

In the first semi-final of the ATP Finals, we witnessed a magnificent match-up between Dominic Thiem and Novak Djokovic. Two out of three sets were settled by tie-breakers, as only one serve was lost the whole match. They both served phenomenally well to try and outclass their opponent, but it was Thiem who overcome the world number one in the end.

Just like Thiem’s match with Nadal in the week, both players put out good performances to try and reach the final. The first set began neck and neck as Djokovic showed his excellent returning abilities to keep up with Thiem’s aggression. It wasn’t until the 11th game of the set that the Austrian broke his opponent’s serve to take control and win 7-5.

Desperate to not lose in straight sets, Djokovic made it very difficult for Thiem to get an easy route to the final. Again there was nothing separating the two players. The Austrian hit consistent, powerful backhands, only for Djokovic to respond with force.

The set moved into the first tie-breaker, following two missed chances from Thiem to close the match. A further four match point chances was not enough, allowing Djokovic to show why he is the world’s best to win 10-12 on the tie-breaker.

The deciding set was no different from the last two. Extraordinary tennis was being played- when one looked like they could break, the other would find a way to comeback. Moving into a second tie-breaker, Djokovic had his eyes on the final going up 4-0.

But Thiem did not give up. The Austrian won six points in a row to win 7-5 and progress to the final for the second consecutive year. Djokovic now misses the chance to equal Roger Federer’s record for the most ATP Final titles (6).

This was Dominic Thiem’s 300th career match win and will play Daniil Medvedev in, what is looking to be, an exceptional ending to a successful year for the Austrian.

THIEM RETURNS TO THE FINAL!

After qualifying for the ATP Finals for a record 15th consecutive year, Nadal’s search for a maiden title ends for 2020. The impressive Daniil Medvedev proved too strong for his opponent in the end and continues to shock the world of tennis. The Russian has now beaten the top two in the world, Djokovic and Nadal, in this tournament.

The first set started off slowly for Medvedev, but he shot well to avoid losing control of the match. It wasn’t until the 8th game where Nadal managed to break his serve and he began to dominate. Hitting unstoppable forehand shots, Nadal went on to win the first set 3-6.

The second was a lot tighter. Knowing he had to win it to avoid defeat, Medvedev turned it up a notch. Nadal served sloppy in his first service game, giving his Russian opponent an early break. But Medvedev couldn’t capitalise on the opportunity, as Nadal broke twice in the 7th and 9th game to find himself serving for the match. His eyes were firmly fixed on a place in the final.

But Medvedev had other ideas. Showing grit and determination, he found a way to claw back to conclude the set on a tie-breaker. Medvedev took a quick 4-1 lead before Nadal fought back to 4-3. A strong backhand down the baseline led to an error by Nadal, granting Medvedev a 7-6 win in the set.

Full of confidence after winning the Paris Masters a couple of weeks ago, Medvedev remained focus going into the last set. Holding the baseline well in key moments, gave him the advantage. While Nadal fought hard to take the match, it was Medvedev who found a break through. A brilliant 7th game resulted in him breaking Nadal’s serve and he went on to win the set 6-3.

In two hours and 36 minutes, he had booked his spot in the final for the first time. Winless in the 2019 ATP Finals, Medvedev goes into this year’s final full of confidence that he can win. The tournament is now set for a blockbuster finale, as Daniil Medvedev faces Dominic Thiem in the championship match.

We hope you enjoyed this article ‘Nitto ATP Finals: Medvedev and Thiem set up blockbuster finale.’ Who do you think will win the Nitto ATP Finals? Let us know!