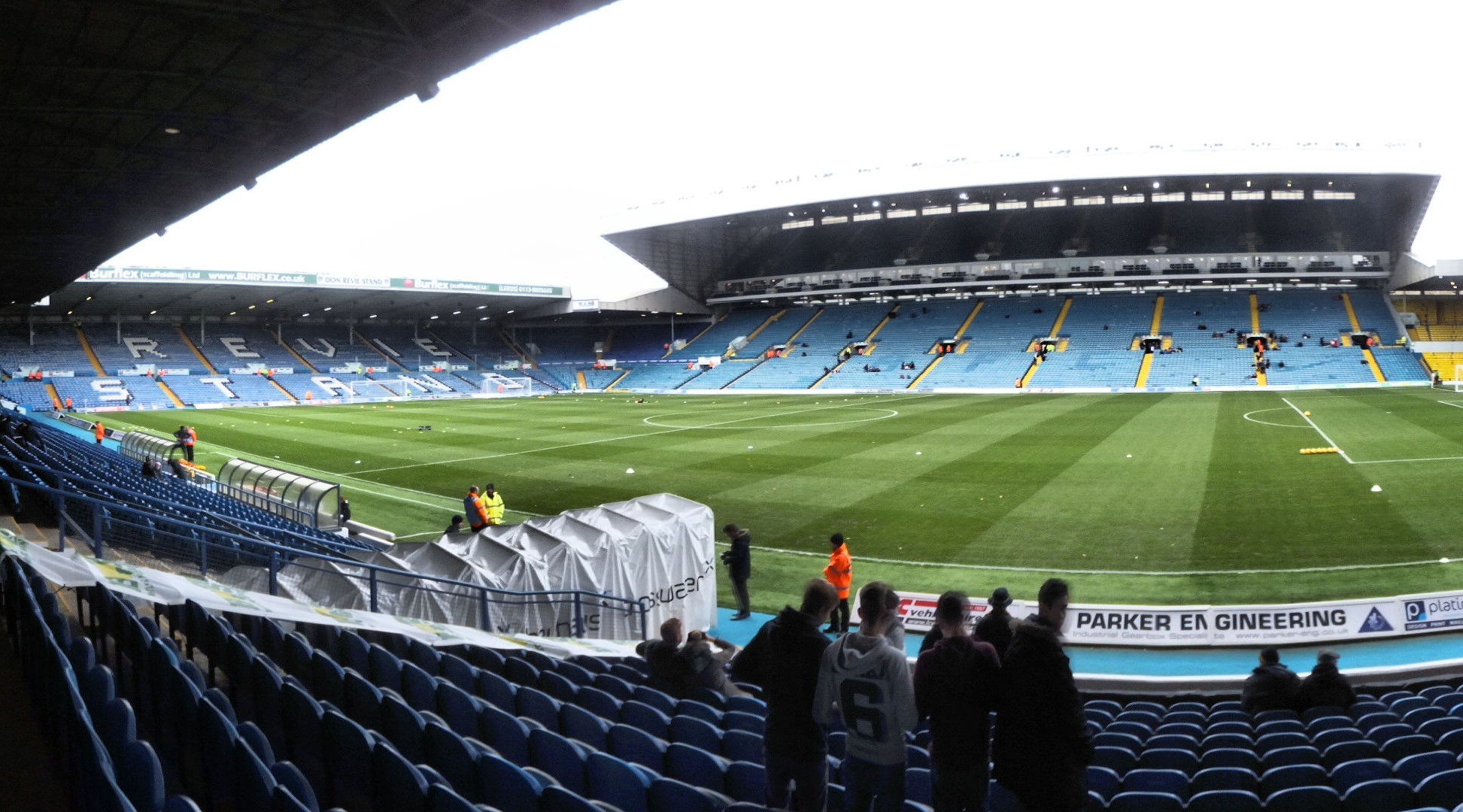 As the hectic Championship resumption continued on Saturday, it was Leeds who went marching on in their quest for a return to the top flight with a 3-1 win away at Blackburn. Thanks to an early goal from Patrick Bamford and a sublime free kick from the ever impressive Kalvin Phillips, the league leaders went in two up at half time. Early into the second half the play-off chasing Rovers did get a goal back through Adam Armstrong, however, their hopes were short lived when minutes later Mateusz Klich restored Leeds’ two goal cushion. The Yorkshire club moved temporarily four points clear of their nearest rivals West Brom before they played on Sunday.

Brentford continued their excellent post restart form with Said Benrahma bagging a hat-trick as the Bee’s heaped more misery on Wigan, with a 3-0 win that strengthened their grip on third place. Benrahma opened the scoring after 19 minutes then made it 2-0 just before the hour-mark with what seemed an intended cross. The Algerian striker completed his hat-trick before the afternoon went from bad to worse for the visitors, Wigan who had already entered administration this week saw Joe Garner was sent off for a bad challenge to top a humbling defeat.

Fulham kept up the chase for an automatic spot as Josh Onomah netted the only goal of the game deep into stoppage time to sink Birmingham 1-0 at Craven Cottage. Youngster Jude Bellingham who has sealed a end of season move to Borussia Dortmund had chances for the Blue’s but he couldn’t convert.

Bottom of the table Luton Town saw their six-match unbeaten run come to an end as Reading’s Yakou Meite scored four goals in a 5-0 thumping at Kenilworth Road. Ivory Coast international Meite hit two goals in as many minutes in the first half to give his side control, he then completed his hat-trick 10 minutes before half-time. George Puscas headed a fourth for Reading in the 57th minute before linking up with Meite to complete the scoring five minutes later.

Stoke put a hapless Barnsley to the sword with a 4-0 victory at the Bet365 Stadium. Striker Tyrese Campbell scoring twice as Stoke moved out of the relegation zone.  Sam Vokes had opened the scoring after just eight minutes, Tom Ince slotted his side’s fourth three minutes from time. This defeat leaves Barnsley five points from safety and in need of improvement.

In the early kick off and midlands derby, it was Derby County who left it late to equalise. A goalmouth scramble eventually finding it’s way over the line from Chris Martin’s back, minutes earlier Derby man Martyn Waghorn had been dismissed for a dangerous tackle. Joe lolley scored for the visitors Forest who remain in the play-off spots.

Elsewhere on Saturday, Huddersfield slowly but surely edged two points clear of the relegation zone after a less than inspiring goalless draw at home to Preston. Cardiff City left it late to steal the cross border derby, a 85th minute goal from substitute Danny Ward enough to give the Welsh side all three points away at Bristol City. Cardiff remain sixth and Bristol City later parted with their manager Lee Johnson.

Sunday’s Championship action began in South Wales where Swansea kept their faint play-off hopes alive with a 2-1 win over Sheffield Wednesday. On loan striker Rhian Brewster on target again for the Swans’ before an Andre Ayew second half penalty doubled the home sides advantage. Giant striker Atdhe Nuhiu got a consolation goal for the visitors in the third minute of stoppage time.

Neil Warnock’s life as Middlesbrough boss started well with victory in his first game in charge, however, they have now lost their last two and are deep in a relegation battle. It was a Jordan Hugill goal for the visiting QPR that saw off Boro’ who remain 22nd.

West Brom moved back to within a point of Championship leaders Leeds United with a 4-2 win in an enthralling game at the Hawthorns. Hull who themselves sit just outside the drop zone, played their part with goals from Kevin Stewart and another from in form striker Mallik Wilks. It was the Baggies who earned the three points with goals from Charlie Austin, Ahmed Hegazy, Kamil Grosicki and Grady Diangana. The home team’s day was slightly marred late on when goal scorer Hegazy was dismissed following a second bookable offence.