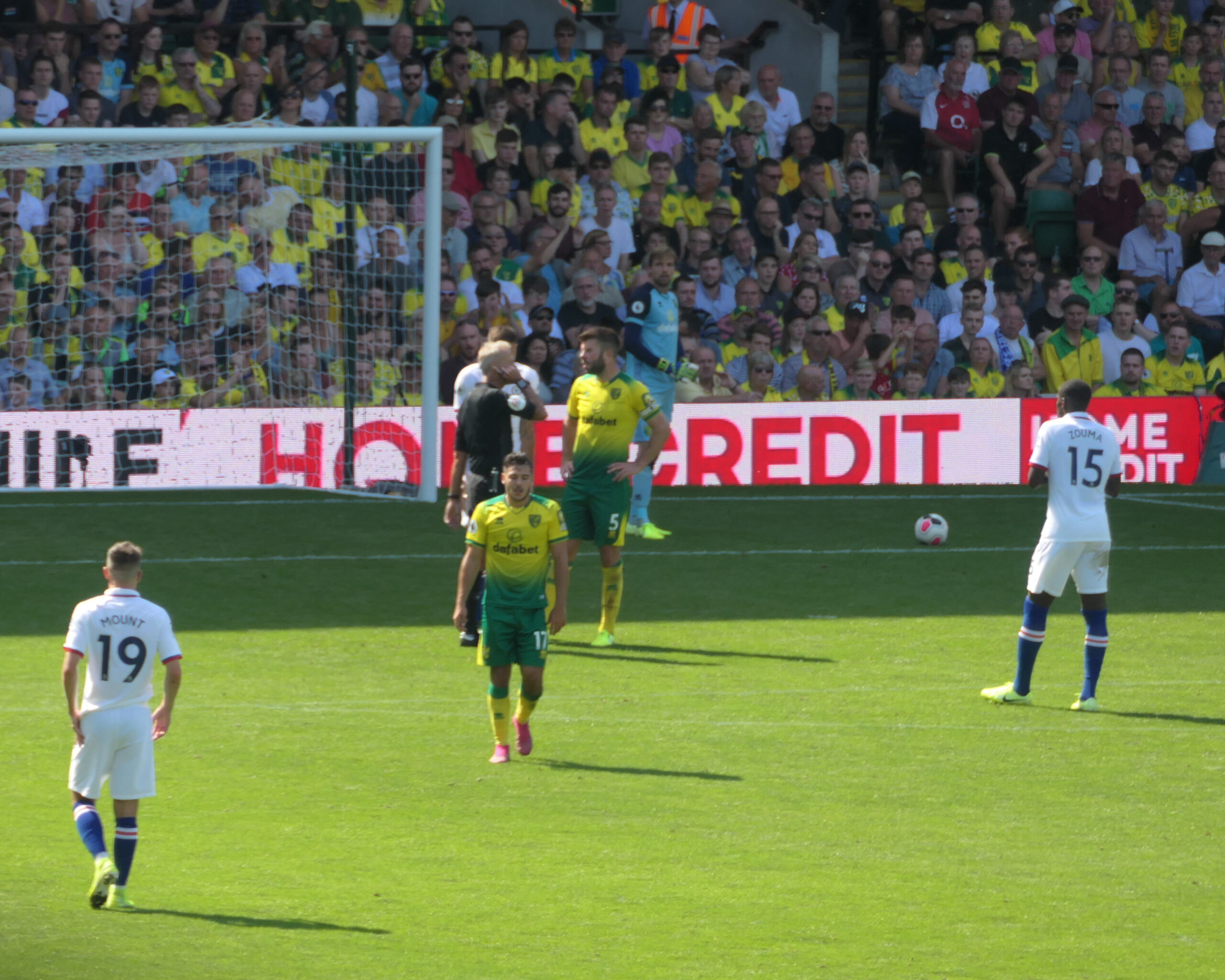 After Emi Buendia was left out of Norwich’s matchday squad, Billy Dunthorne looks at 3 Premier League clubs who should consider signing the Argentinian.

Over the last two seasons, Emiliano Buendia has been Norwich City’s most creative outlet. Last campaign, only Jack Grealish created more chances for a player outside the top 2 teams.

Like Grealish, Buendia likes to drift in from out wide into the half spaces. Here, he becomes problematic as an opposition defender has to follow him, or risks leaving a player of immense quality operating in dangerous territory.

Whilst he could viably fulfil a similar role, it’s likely any interested team would predominantly wish to use him in his more habitual No.10 position.

After being left out of Norwich City’s matchday squad against Preston North End, it is becoming increasingly likely the Canaries won’t be able to hold on to their most prized asset.

The Foxes are a club renowned for their productivity in the transfer market. Often found looking for value in the lower leagues, Brendan Rodgers side have history of successfully negotiating with Norwich, after signing James Maddison for £23 million in the summer of 2018.

Whilst it looks as if James Maddison will remain at The King Power Stadium for the time being, Leicester have a reputation for selling one-star player per season. As Ben Chilwell has already departed for Chelsea, a move for the England international is arguably more probable the following summer.

Recruiting a replacement now would allow Rodgers time to work with his new addition before starlet Maddison inevitably leaves for pastures new.

Despite being a newly promoted side, Leeds United have been linked with some revered talent including Edinson Cavani, Zlatan Ibrahimovic and Rodrigo de Paul.

Technique and tenacity are Buendia’s biggest strengths, attributes which are paramount in order to effectively execute Bielsa-ball, particularly in the middle of the park where the Argentinian would inevitably play.

Adding Buendia to their list of incomings might well be a step too far financially, but if Bielsa could attract his compatriot to head up North, he may well have found Pablo Hernandez’s long-term replacement.

Whilst we’re on the topic of Argentinians, West Ham are a club who are no stranger to a South American starlet.

All of these potential transfers come with the financial caveat caused by COVID-19, but the signing of Emi Buendia might go some way in soothing the pain of losing Grady Diangana for the Hammers.

Here, Buendia could operate further forward than he would for the aforementioned clubs. West Ham typically line up in a 4-2-3-1 system, where he could foreseeably play in any of the 3 positions behind the striker.

Buendia’s South American swagger is reminiscent of former Hammers forward Carlos Tevez. If David Moyes could tempt the Argentinian to the London Stadium, Irons fans may well just have a new fan favourite on their hands.

As previously mentioned, any possible transfer involving Emi Buendia comes with the caveat of COVID. It’s rumoured that Norwich City would demand a fee which exceeds the one they got for James Maddison in 2018, so any potential suitors Buendia may have will need to be vigilant with any deal.

Leicester are arguably the club with the greatest financial muscle currently, however the stature of Leeds and West Ham is one a Buendia would relish.

We hope you enjoyed this article ‘Which team should sign Emi Buendia?’. Which team do you think would benefit most from signing him? Let us know!