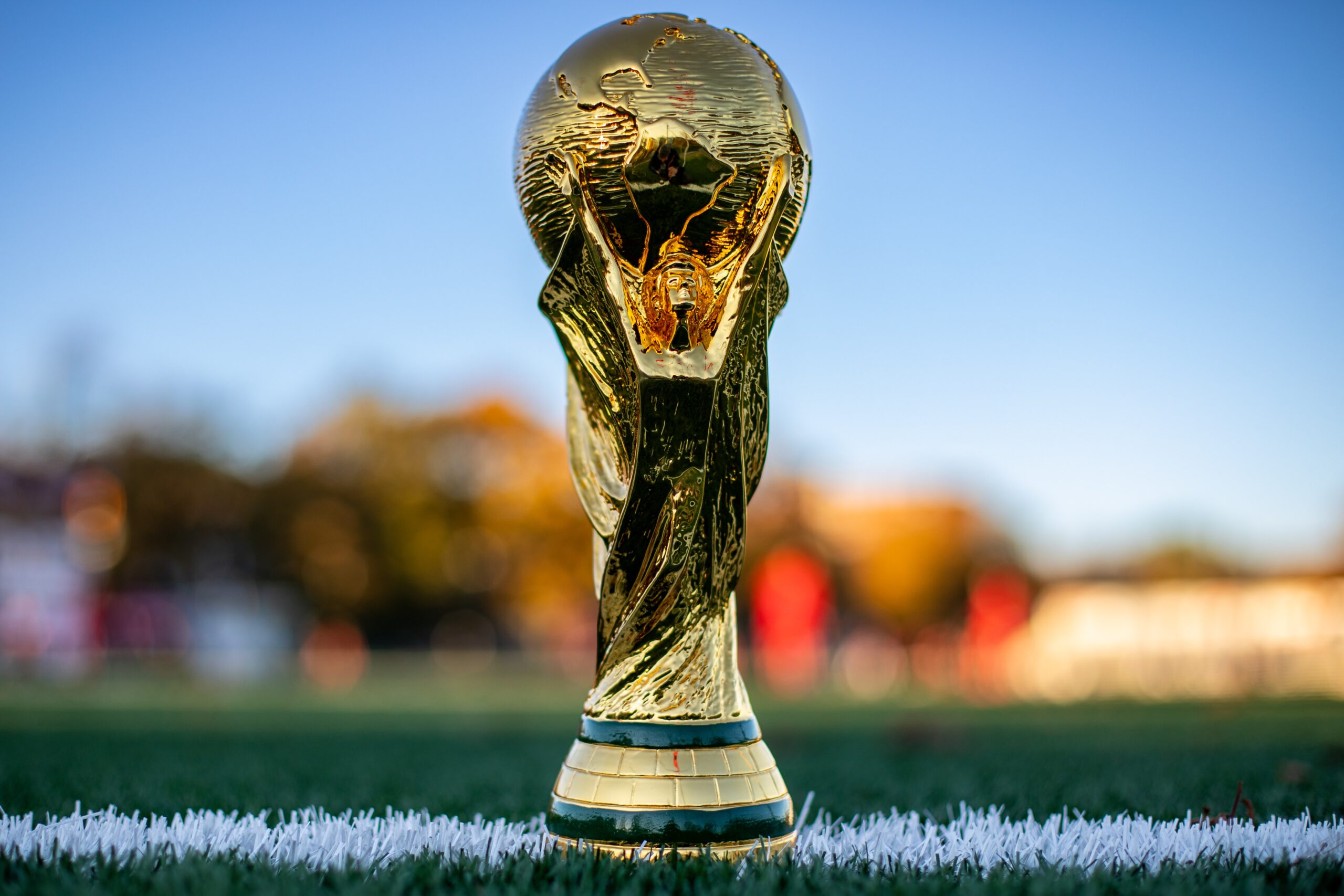 The 2022 FIFA World Cup in Qatar has provided us with unforgettable experiences. From the start of the event in Qatar, everything from stunning shocks to impressive performances by supporters has been experienced.

It has once again established itself as the most prominent sporting event after the Olympics, with 32 teams from across the globe competing. The 2022 edition will go down as the most expensive in football history, with Qatar allegedly spending over USD 220 billion on infrastructure and other works for hosting the tournament over the last decade.

Every World Cup has a few surprises in store, and as this list of major shocks shows, some of them are so big that no one could have ever predicted them. The biggest story of the 2022 tournament has been Morocco, a unit that has no respect for giants. The Atlas Lions topped a group that included Belgium and fellow semifinalists Croatia, and went on to eliminate Spain, and Cristiano Ronaldo’s Portugal. They meet tournament favourites France in the second semifinal on Wednesday in yet another potential upset, should they beat the European giants. Anything looks possible, and you can see what reputable bookmakers not on Gamstop are offering for the match-up.

Here is our list of the greatest World Cup surprises in history.

Cuba were not even supposed to be a part of the 1938 FIFA World Cup until Mexico withdrew. The Cubans were not expected to score even a single goal, but they surprised everyone by defeating Romania.

The 1938 edition was a 16-nation straight knock-out event, and once the game started, the Cuban team overcame Romania in a rematch 2-1 after tying 3-3 with them in the first round.

The first Caribbean squad to ever qualify for the biggest football event was ultimately eliminated by going down 8-0 to Sweden in the quarter-finals.

It was unexpected enough that North Korea were capable of assembling a team for the World Cup in England.

Giacomo Bulgarelli kept Italy together on the field. The midfielder was injured and withdrawn,  reducing the Azzuris to 10 players since there was no substitution then.

Pak Doo Ik scored the winner seven minutes later, knocking out the two-time world champs in what remains one of the biggest upsets of the World Cup.

The ongoing FIFA World Cup’s biggest upset occurred at Lusail in November. Underdogs Saudi Arabia beat Argentina 2-1 in a battle of FIFA no 51 vs FIFA no 3.

Saudi Arabia would have garnered immense plaudits if they had secured a draw against a team captained by Lionel Messi, unquestionably one of the best players of all time. Messi converted a penalty in the 10th minute, making it look pretty inevitable that the Saudis would lose heavily.

The Saudis could only take two shots at the target, compared to the Argentina’s six. Messi’s team dominated the ball for 70% of the game and earned nine corners compared to the Saudis’ two. Nonetheless, Argentina was defeated. A key element here is that Saudi Arabia forced Argentina to commit 10 offsides. The latter had three goals ruled out for offsides in a 13-minute spell.

We hope you enjoyed the article ‘The Biggest Surprises Ever Witnessed at the FIFA World Cup.’ What do you think is the biggest surprise witnessed at the World Cup? Let us know!

Related Topics:FifaWorld Cup
Up Next

How Do You Play The Football Pools?