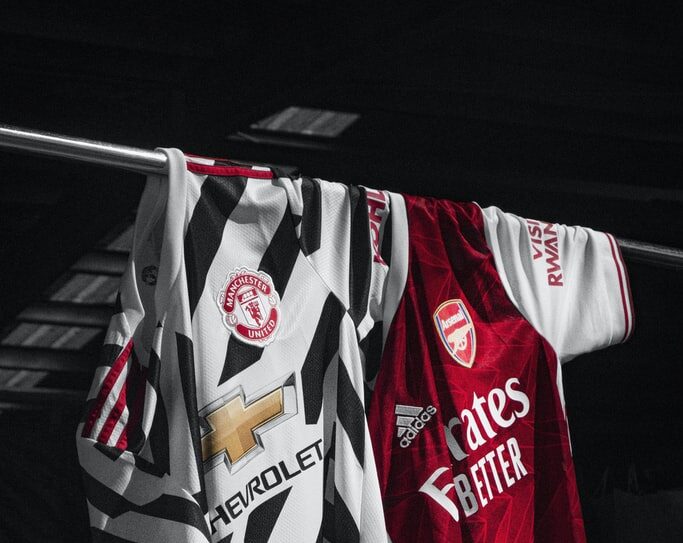 With the winter World Cup in Qatar officially concluded, the focus returns to club football as domestic actions get back underway. Before the turn of the international break, there were several clubs who had overperformed in the Premier League – here is a list of teams that made the best start to 2022-23 before the new year.

Newcastle became the richest club in world football when they were taken over by the Saudi Consortium in October 2021, making them many fans’ football tips to be a global superpower in years to come. However, few pundits could have expected just how quick the transformation would take, as little over a year later the Magpies are taking the Premier League by storm. Their third-place position at the turn of the World Cup only tells half the story, with Eddie Howe’s side boasting the joint-best Premier League defensive record alongside leaders Arsenal, with just 11 goals conceded in 15 matches.

Combine this with the staggering 30 points they have accumulated in that time, and Newcastle is a force to be reckoned with in 2022-23. Howe’s side won seven of their last eight games before the international break, with their last defeat coming against Liverpool in late August. Impressive scalps in that time include the likes of Tottenham and Chelsea, which are exactly the calibre of teams the Magpies will have to beat if they are to remain in the Champions League places all season.

Miguel Almiron and Newcastle's remarkable form continues, they're up to third with their fourth win in a row#SOUNEW pic.twitter.com/X0ZXQB24ru

Brighton’s performances in the early stages of 2022-23 impressed so much that they lost manager Graham Potter to Chelsea after Thomas Tuchel’s sacking. Curiously enough, the Blues now sit below the Seagulls in the league, whose seventh-placed position at the turn of the international break is a testament both to Potter’s workings and the form picked up under new manager Roberto De Zerbi. The Italian wasn’t given an easy start, with his first two matches at the helm of Brighton coming against Liverpool and Tottenham.

While his side gave a good account of themselves in the first match, which ended in a thrilling 3-3 draw, the second finished in a disappointing 1-0 loss. This started a poor run of four matches without a win, spreading doubts over De Zerbi’s capabilities as Potters’ replacement. These questions were soon quashed, though, ironically against Chelsea in a 4-1 drubbing of Potter’s new side, with a 3-2 win over Wolves on the following matchday securing Brighton the last European spot, although De Zerbi looks set to have his work cut if he is to keep them there all season.

Trossard’s 5th goal under the Italian gives Brighton the lead over Chelsea. 🔥 pic.twitter.com/ecyfm6GTSL

However, undoubtedly the biggest overperformers before the new year is Arsenal. That is not because Mikel Arteta’s side doesn’t possess the quality to be Premier League champions, but with their fifth-place finish last campaign combined with Manchester City’s typically efficient summer recruitment, the writing appeared to be on the wall in favour of Pep Guardiola’s side being triumphant once again. This may still occur, of course, but Arteta’s Gunners have given themselves a fighting chance of ending their 20-year wait for a Premier League trophy.

Arsenal lost just one game before the international break, amassing a total of 37 points from 14 matches, five more than their Manchester counterparts in second. That defeat came against Manchester United way back in early September, meaning the Gunners boast an eight-game unbeaten streak that featured wins against Chelsea, Liverpool and North London rival Tottenham. Arteta’s side has coupled excitement with experience and appears better placed than ever to mount a serious title charge, but the Spanish tactician will know his team cannot let up at any point in the new year with City hot on their tail.

With teams such as Liverpool and Chelsea suffering from slow starts to 2022-23, they look to have it all to do in the new year. That may open up opportunities for the sides mentioned to keep or even improve their position towards the Premier League summit, which would set up an exhilarating finale come to the end of the season.

✍️| @Arsenal: “The impact Gabriel Jesus has made up front has been nothing short of remarkable. Across the first 14 games Jesus’ skill and sharpness sped up our attacks quite magnificently. He was always a key figure with his work-rate, aggression, movement and dribbling prowess” pic.twitter.com/K2qw9bsaZG

Related Topics:ArsenalBrightonFootballNewcastlePremier League
Up Next

What Are the Chances of the Cleveland Browns Making the Super Bowl?