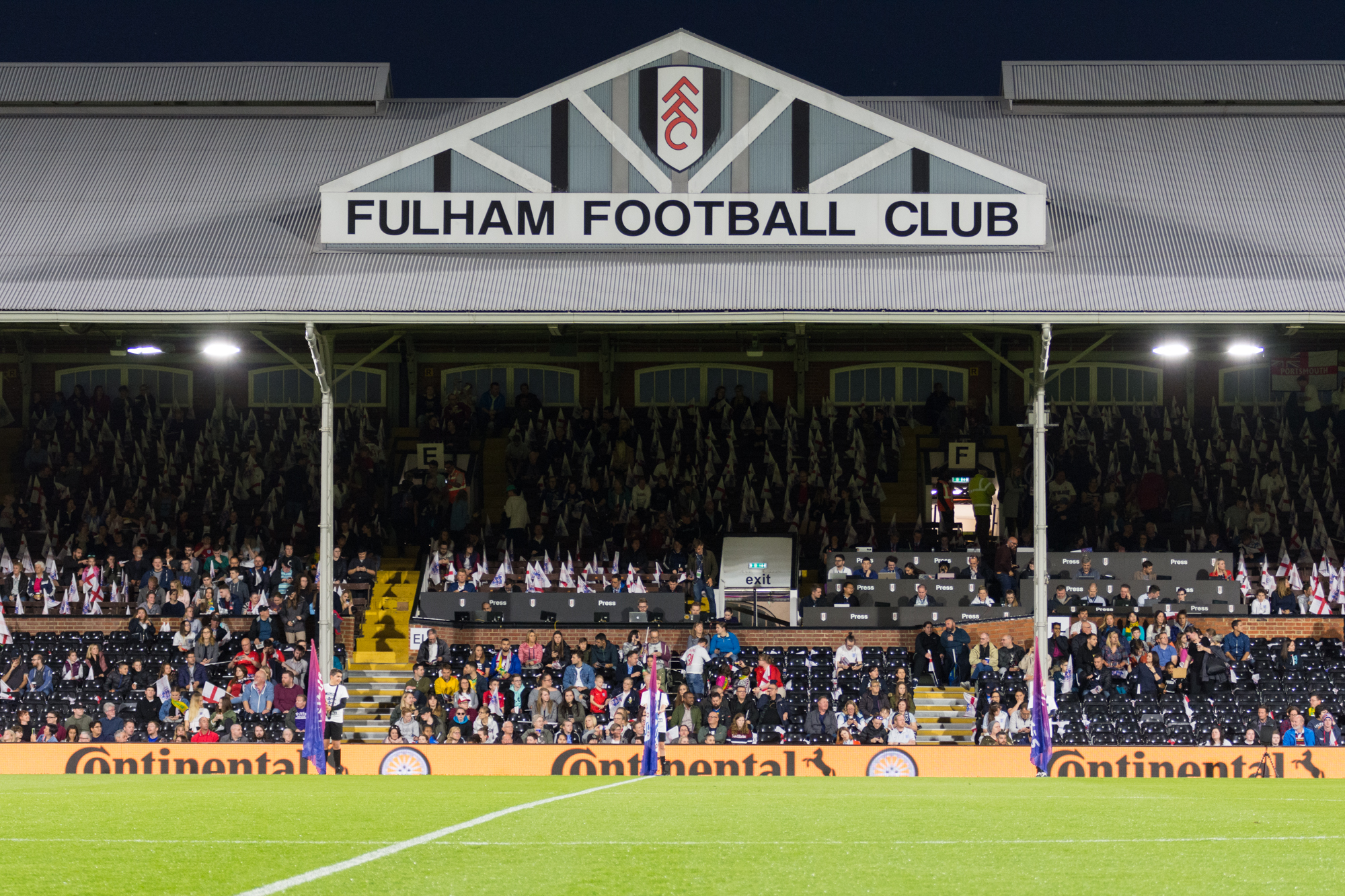 When Spurs meet Fulham at Craven Cottage, it will be a hugely important game for both sides. Tottenham have come off the back of an impressive 4-0 win against a woeful Burnley, with Gareth Bale coming back into form over the last 4 games and with Lloris possibly having a much needed boost of confidence from picking up his 100th clean sheet.

Fulham recently pulled off a strong 2-0 win against Everton. Tottenham have won just twice in the last five but were unlucky not to get a point versus West Ham. Fulham are unbeaten in their last five but 3 of those were draws.

Jose Mourinho has issued an update on Gareth Bale's fitness and revealed when Giovani Lo Celso is likely to return to action for Tottenham.https://t.co/SonENVwXWd

Why is this game so important for both sides?

If Tottenham want to have any chance of reaching the European places, they will need a convincing run of form, with many of the sides above them in the table performing well, such as Everton,West Ham and Chelsea. Tottenham do have a game in hand on many of the teams above them, which they will need to win. As well as Villa chasing Spurs, North London Rivals Arsenal, Leeds and Wolves are also closing the gap. At this key stage of the season, it is all very close and so every team needs to be on their best form.

And why do Fulham need to collect all three points? They are down in the thick of it in the battle for Premier League safety. Currently they sit in 18th position, three points behind 17th and 16th placed Newcastle and Brighton. They have better goal difference than Newcastle, if they can collect three points against Spurs whilst Newcastle lose to fellow strugglers West Brom, Fulham would find themselves out of the danger zone finally.

🗣"We can't control teams around us"

Fulham manager Scott Parker says he is not focusing on dragging Newcastle into a relegation battle pic.twitter.com/yFhNXSVsm1

Last time, at the state-of-the-art Tottenham Hotspur Stadium, Harry Kane scored a brilliant diving header courtesy of a Sergio Reguilon cross, to put Tottenham in front on the 25 minute mark. Tottenham had many chances but couldn’t finish the game off, the closest being when Son hit the post. However, just 3 minutes later, Fulham substitute Ademola Lookman found space and whipped in a delightful ball, with Cavaleiro doing the rest, placing an unstoppable bullet header into the net. Tottenham found the net once again in the 87th minute, Reguilion finding the net this time, but the offside flag was quickly up, the game finishing with a stalemate at 1-1.

On that night, Spurs had 52.4% of the possession, and the cottagers had 47.6%, so it was a very even game. The sides both had 15 shots, with the Lilywhites managing to get 6 of these on target and Fulham managing to get 4 on target.

What is the history of the two clubs?

In the two clubs’ last five meetings in the premier league, Spurs have managed 4 wins and a draw, therefore dominating this fixture’s history. The clubs have met 27 times, with Tottenham winning 15 times and Fulham winning 7 times, with seven draws.

Interestingly, both clubs have won more games of this fixture at home, with Fulham winning 5 home and 2 away, and Spurs winning 9 home and 6 away. This would usually be down to home advantage with the fans, but with clubs playing behind closed doors, what could this mean in terms of the result this season when so much has been unpredictable.

"Our defence have done extremely well. They’ve come with experience, quality and have adjusted. There’s a group of defenders here that have improved."#FULTOT pic.twitter.com/OdJ6urHFSK

We predict that Spurs will set up in a very similar way to how they did against Burnley. Harry Kane’s goal in the fixture was via a long ball from Gareth Bale, and Sergio Reguilion’s cross in the reverse fixture against Fulham was also from a long ball. Could Spurs set up to use long balls to catch Fulham out again? With the firepower they have upfront, we believe this is likely. The likes of Bale, Kane and Son love to run in behind the defense and cause problems in attack on the offensive. The question is, most of the long balls in the Burnley game came from Alderweireld, the defender. However there is a lot of uncertainty in the Lilywhite backline at the moment and there have been many changes. If he doesn’t start, then this could be problematic for the ‘long ball plan.’

Fulham have been good on the counter recently, so it will be no surprise if they adopt that tactic, but it is risky, as spurs will put a lot of pressure on the home defence. Perhaps a better tactic would be to repeat what they did last time against Spurs, by slowly building up to crossing positions, they can have a good shot at picking up points. We believe that currently the Tottenham defence are not too great at dealing with these crosses, so Fulham can really capitalise on this, especially if star striker Mitrovic can get these crosses on the head as he is a real threat in the air. Mitrovic however is currently being used as a substitute, with Josh Maja taking his place. If Fulham can really focus on crossing then they could just grab a goal, probably against the run of play.

What will the score be?

We think that Tottenham will score twice as they are high on new-found confidence at the moment and their forward firepower and long balls will be too much for Fulham. We also think that Son will fancy his chances against Fulham this time round and will be one of the scorers and possibly even the scorer of both for Spurs.

We think that Fulham will score despite the Spurs clean sheet against Burnley, with the goal from a cross from the wide areas. Like the last meeting between the sides, we think that the possession will once again be even. Ultimately. we predict that the final score will be  a 2-1 win for Tottenham Hotspur and three important points will go their way.

We hope you enjoyed this article ‘Fulham v Spurs: Match Preview’. Who do you think will win the match? Let us know!

I'm an avid sports fan - I love watching and talking about all things football. I also follow cricket, rugby and tennis but football is my main passion! I've just started writing about football and support Spurs.