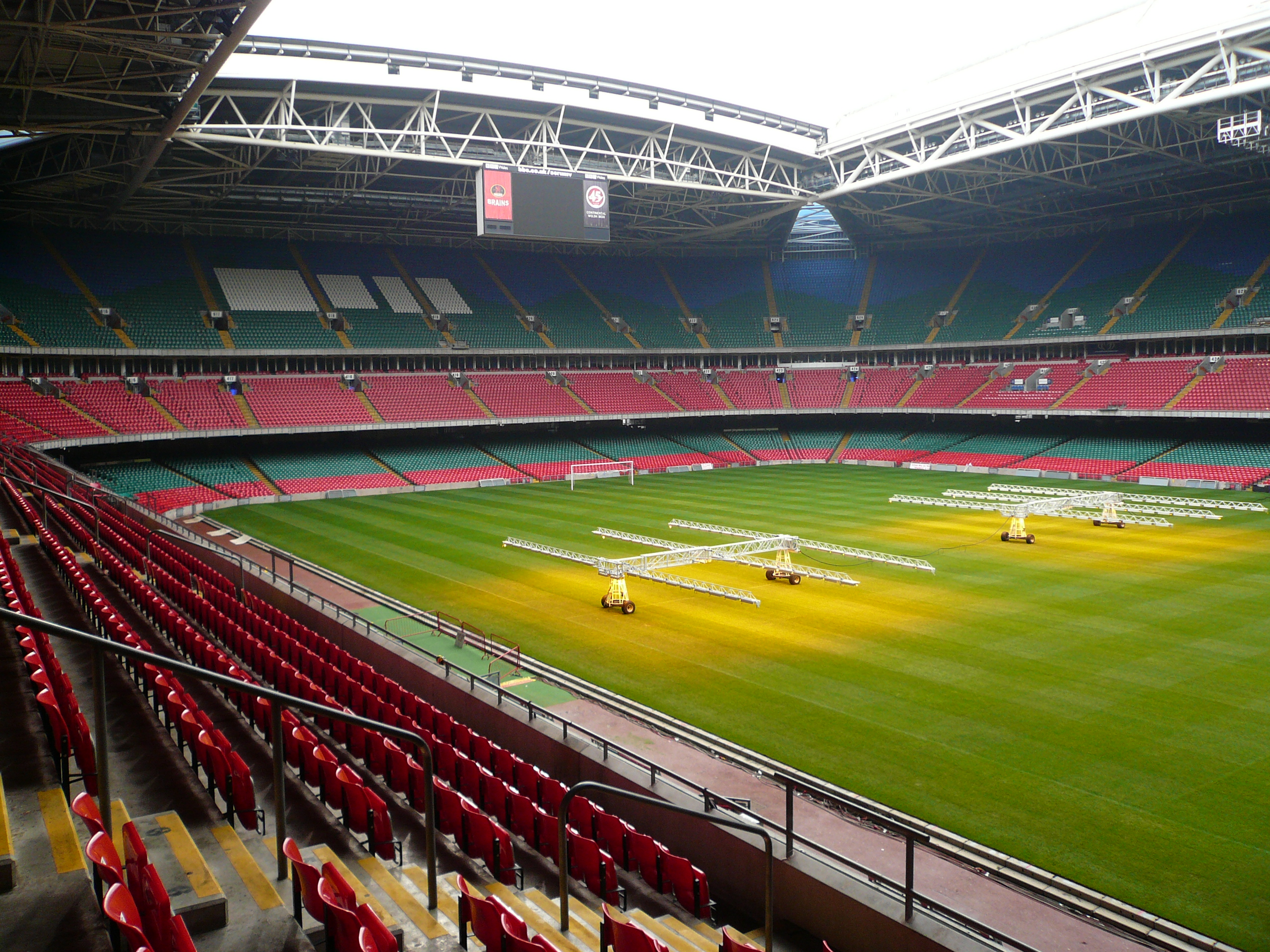 The Welsh Government will fund spectator sports with a £17.7m funding package to help those severely affected by the pandemic

Wales To Fund Spectator Sports in 2021

Wales’ plan is to provide spectator sports with urgent financial assistance over the balance of the winter. Ministers will ensure that sports can prime for the beginning of the new season in September. The Welsh Government will sponsor Rugby union, football, cricket and ice hockey. On the other hand, rugby league, netball and horseracing are also in line to advantage.

The funding will ensure that sporting associations and clubs that were financially influenced by the restrictions on spectators at sporting events are able to thrive in the short-to-medium term. The revenue funding package is driven directly from the Welsh Government to the sports’ national governing bodies.

“While restrictions on supporters at events have been vital in stopping the spread of the virus and saving lives, there can be no doubt that they have created real hardships for many sports clubs, many of whom receive a significant proportion of their income through spectator attendance.”

“Sport is an important sector of our economy and has a positive impact on our mental and physical wellbeing. Sporting events provide important shared experiences, have often been a welcome distraction during the pandemic and will be a vital player in our recovery and healing after the crisis.

“I know this money will provide some stability to those sports worst affected by the loss of revenue during the pandemic, helping to bridge the financial gap until spectators are able to return safely.” 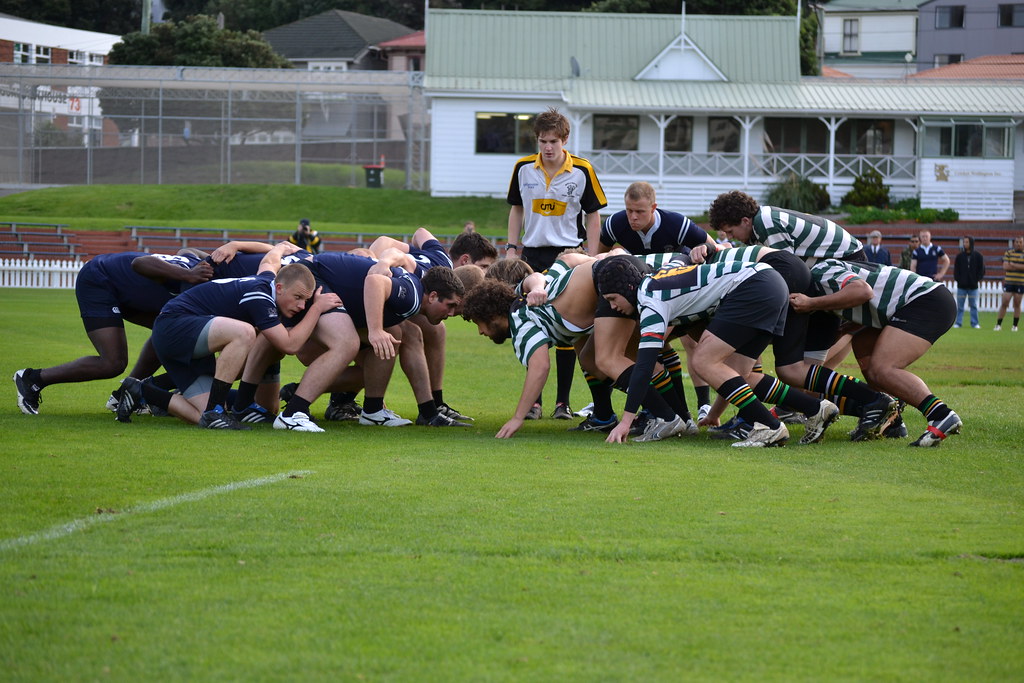 “The spectator income has not been able to be generating a range of those sports and it’s recognition because rugby’s had the largest share that it’s had the biggest hit as well. So we’re thinking about how we do that fairly, and I have complete faith in not just my ministerial colleagues, as well as Elis-Thomas, but also the engagement we’ve had with those governing bodies.”

“We’re committed to providing a responsible and targeted approach to addressing the financial impact of the pandemic. The package of support we have announced today takes the total funding for this sector to more than £40m since the start of the crisis, helping to provide longer-term stability for a sector that has suffered significant financial loss.

“As we look ahead to brighter days, sport and physical activity will be vital players in our recovery, helping to develop a healthier and more resilient Wales.”

All things considered, sport plays a vital role in the economy and it has a positive effect on the public’s physical and mental health. Meaningful shared experiences are brought by sporting events, which have often been a welcome distraction during the pandemic, earning a place in Wales’ post-crisis recovery and cure.

Ministers promise that they will continue to listen and think about what they need to do, as none of them wants to see a number of disciplines in professional sports fail, but still need to keep on doing the right thing first map public health point of view to keep the public safe.

We hope you enjoyed the article ‘Wales To Fund Spectator Sports in 2021.’ What sports do you think have massively impacted by the pandemic? Let us know!

Charles Stylianou is a journalist with over 4 years of experience in the editorial field. He's been writing, editing and proofreading a wide range of news stories in several websites. Working closely with digital production teams, he ensures that the editorial content meets audience needs and it is optimised so that it reaches the highest SEO traffic possible. He studied an Associate's Degree in Communications at the Intercollege University in Cyprus and following his passion in journalism, he bravely took the risk to relocate to the UK to undertake a BA in Journalism. Focusing on a career full of creativity, Charles enjoys writing and producing a variety of stories.