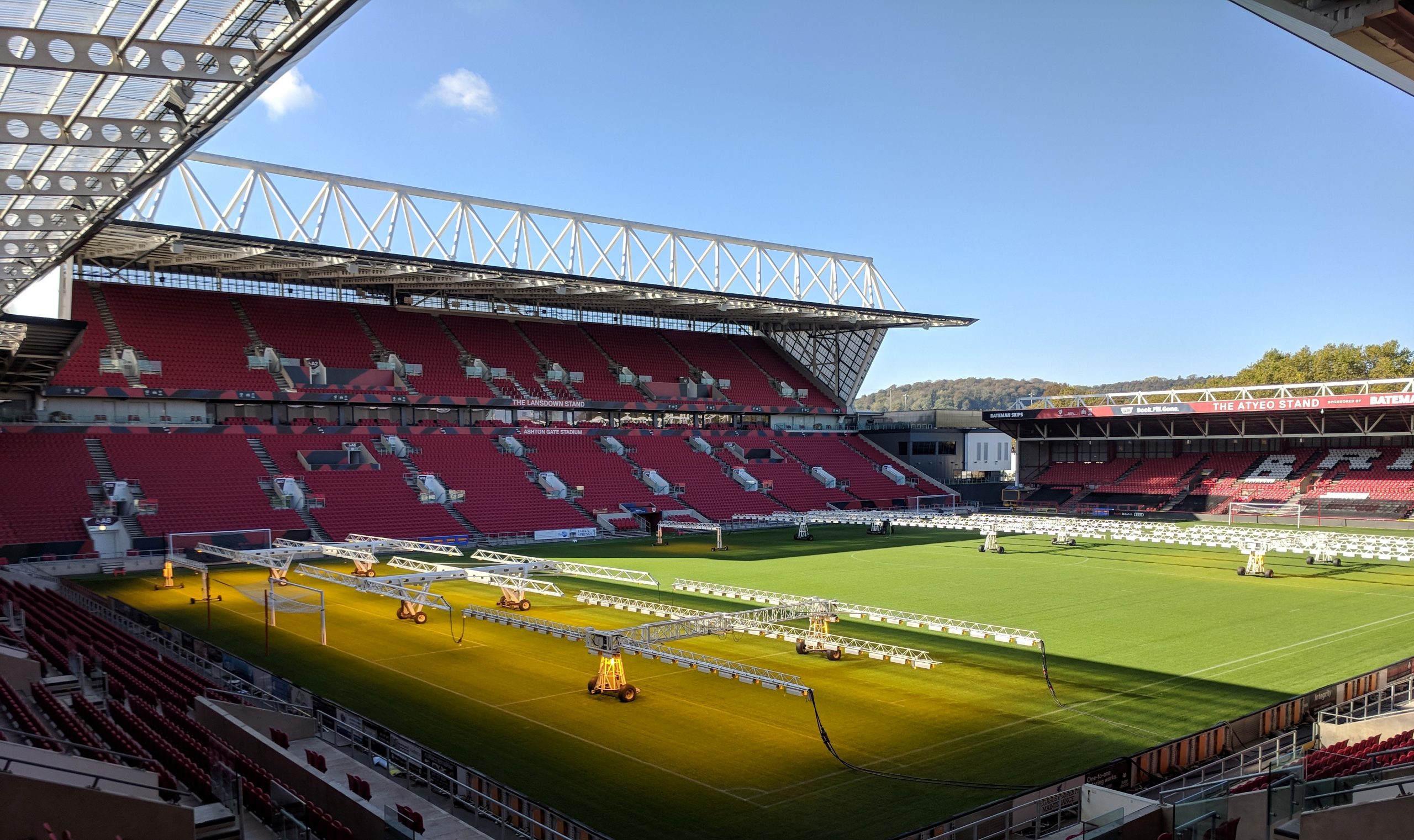 A Big Day at Ashton Gate for the Robins

Bristol City has started the week off with a bang, announcing the triple signing of Alfie Mawson, Chris Brunt and Steven Sessegnon.

Mawson joins on a season-long loan from Premier League new boys Fulham. Mawson came through the Brentford academy, joining Barnsley in 2015. It was at Swansea that he made a name for himself and earned a £15 million move to Fulham in 2018. A lack of appearances for Fulham left Mawson looking for some game time. He should see plenty of game time at Ashton Gate this season.

💬 "When I heard the opportunity at #BristolCity had arisen, I thought that could be a good possibility.

The stadium is incredible, I like the area and it seems a good fit."

Chris Brunt joins City on the back of 13 years at West Brom, where he was captain for 4 years.

Brunt brings with him Premier League experience and international experience. This will be something the team will be grateful to add as they hope to be pushing for the top six.

The final signing, Sessegnon, was announced with the unique touch of City’s media team.

Sessegnon follows in the footsteps of fellow Fulham player Mawson in joining on a season-long loan.

The young full-back will be hoping to continue his development with City and return to Fulham to compete for his starting place.

We hope you enjoyed the article ‘Bristol City Transfer News – Three new faces arrive at Bristol City.’ What do you make of the Robins new signings? Let us know!