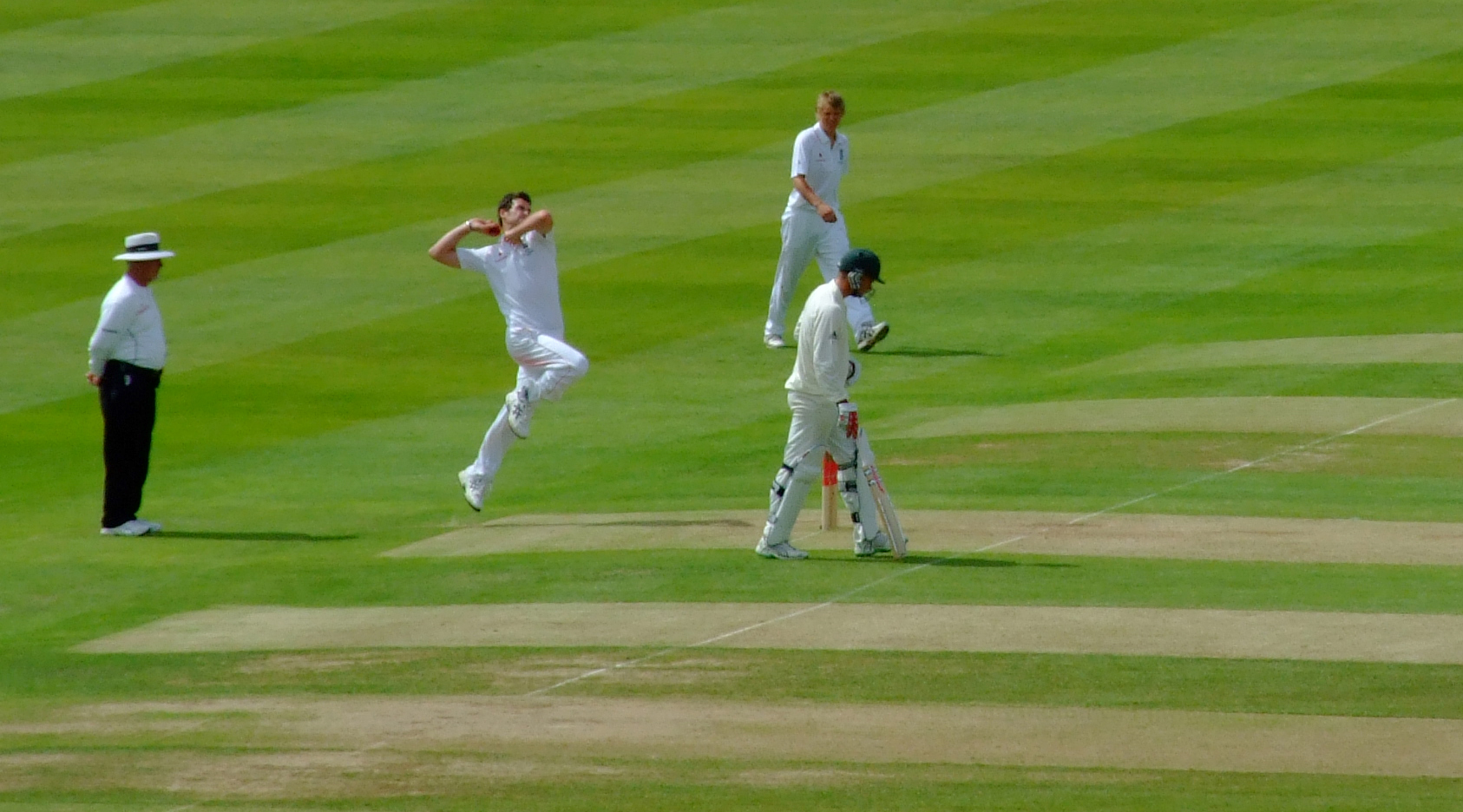 England claim series win over Pakistan at the Ageas Bowl

James Anderson claimed his 600th test wicket, but England had to settle for a rain-affected draw in the final Test of the summer against Pakistan. The second consecutive draw at the Ageas Bowl meant the home side claimed the series 1-0.

Despite the hosts ultimately running out of time to clinch the eight wickets required on the final day, England bowler James Anderson found time to become the first seamer to reach 600 Test wickets.

Earlier in the Test England had batted themselves into a position of complete control thanks to a mammoth maiden Test century from Zak Crawley, his 267 combined with Jos Buttler’s 152 leading Joe Roots side to an unassailable 583-8 declared.

With the ball, Anderson began his pursuit by taking the first four wickets of the Pakistan innings as England moved towards victory. However, a gutsy captain’s knock of 141 not out from Azhar Ali, kept his side in the contest with the bad weather forecast.

Dismissed for 273 Pakistan were forced to follow on, although the inclement conditions and poor catching from England’s fielders, always looked like holding Root’s men up.

After heavy morning rain on the final day meant play couldn’t begin until 4.15pm, Anderson was in action immediately in pursuit of the historic landmark. The Lancastrian reached the feat with his 14th delivery of the day when he had Azhar Ali caught by Joe Root at first slip.

As the match drifted towards a draw, Root himself, filling up overs until the new ball was available, dismissed Asad Shafiq held at short leg by substitute James Bracey. The Return of Test Cricket

With the new ball not having the desired effect and the match effectively going nowhere, players shook hands one delivery after the last hour began, Pakistan closing on 187-4 following-on in their second innings, still, 123 runs short of England’s first innings.

This all meant England recorded their first series victory over Pakistan for 10 years, albeit somewhat of a damp squib in the end. The home side also remains third in the World Test Championship behind India and Australia.

It is unknown when we will next see England in Test match action, with uncertainty surrounding future tours. Next up in the international calendar, the bio-secure summer continues on Friday at Emirates Old Trafford when England’s white-ball squad takes on Pakistan in a three-match Twenty20 series.

We hope you enjoyed this article ‘Anderson Gets 600 As England Clinch Series.’ How many wickets do you think Anderson will finish with? Let us know!