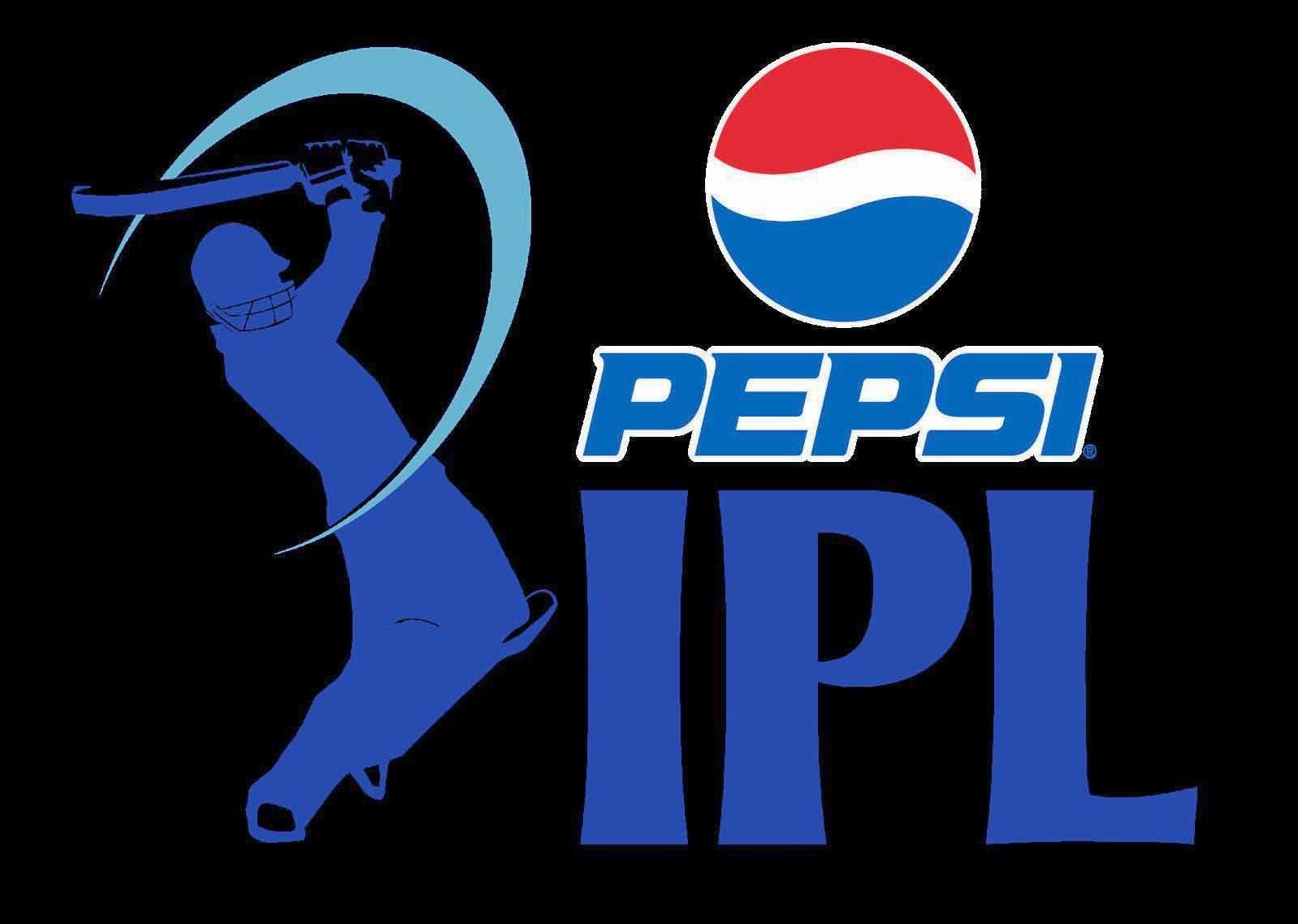 After much anticipation, the Board of Cricket Control in India (BCCI) has finally confirmed that the Indian Premier League (IPL 2020) will be held in the UAE. The 8-team tournament is set to begin on the 19th of September and will stretch across 53 days until the final on the 10th of November. The final schedule for the tournament is yet to be released as the BCCI awaits for the final nod from the Indian Government.

The tournament will feature 10 double headers and the matches are set to be held at three venues – Sharjah, Abu Dhabi and Dubai. The night matches will begin at 7:30pm IST (2:00pm GMT) and the afternoon matches will begin at 3:30pm IST (10:00am GMT). While it is still unclear as to whether the games will be played behind closed doors, the Emirates board is said to be looking forward to to filling the stadiums to 30%-50% capacity.

NEWS: #VIVOIPL 2020 to commence on 19th September, final to be played on 10th November.

The IPL committee has also laid out stringent protocols to ensure the health and safety of those involved in the tournament. Franchises will be limited to squads of 24 members each and have been asked not to travel before the 20th of August. Upon arrival in the UAE, players and support staff will have to undergo a week-long quarantine and clear four covid tests before they can begin training. Families of squad members will be permitted to travel and stay in the bio-secure bubble.

Other guidelines include strict social distancing at all times and no member will be allowed to breach the bio-secure bubble. Franchises have also been asked to book hotels exclusively for themselves. The eight teams will stay in different hotels and no outsiders will be allowed.

A question mark surrounds the participation of South African players in the IPL. South Africa continues to remain under a strict lockdown and their borders remain closed with restrictions on international travel. However, franchises continue to seek clarity and will look for replacements.

In other news, the IPL’s title sponsor Vivo has pulled out of this year’s tournament. The decision comes as a result of public displeasure in India of the tournament being associated with a Chinese company after border clashes between India and China in June. Franchises, however, have suggested that this will not have any serious impact as long as the BCCI finds an alternative sponsor.

We hope you enjoyed the article ‘UAE gears up to host IPL 2020’.  Are you excited for IPL? Let us know what your favorite team is, in the comments below!