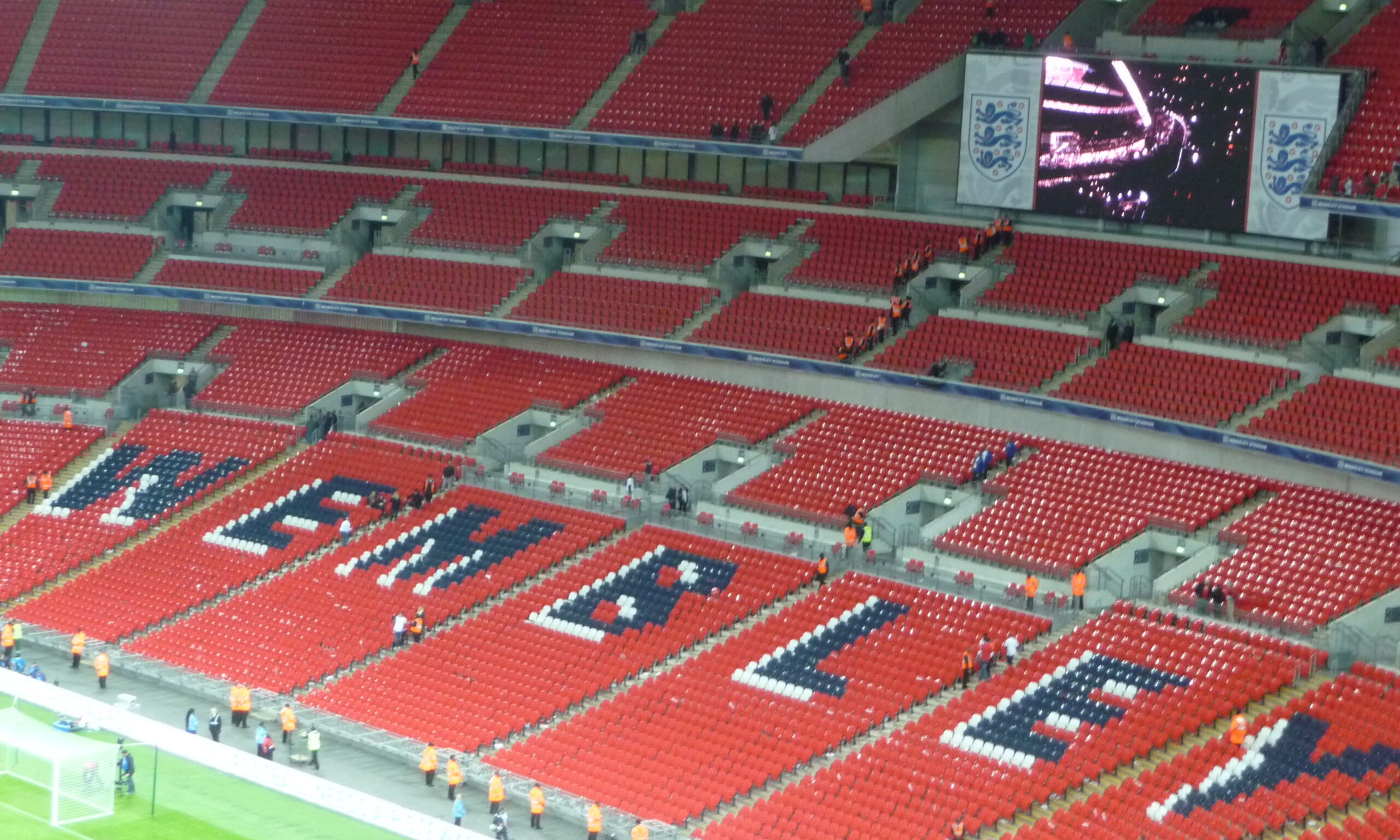 England vs Wales: Southgate’s side ease to victory over Wales in 3-0 win

It was an experimental side fielded by Gareth Southgate for England’s first of 3 international friendlies, with just 54 caps between the starting XI.

Starting in a base formation of 3-4-3, England reverted into a 5-man defence to deal with Wales’ aerial threat.

With Jack Grealish and Danny Ing’s flanking in-form forward Dominic Calvert-Lewin and Nick Pope getting the nod ahead of the currently undependable Jordan Pickford, both conduct and consistency had a say in the team selection.

Failure to adhere to COVID precautions limited the players Southgate had at his disposal, but it did open the door for debutants Bukayo Saka and Calvert-Lewin to make their first senior England starts.

Tammy Abraham’s exclusion did allow Calvert-Lewin to remind his manager that Harry Kane isn’t the only in-form forward at his disposal. The Everton Striker has been in amongst the goals recently, netting 6 goals in 4 matches for his club.

It took the Sheffield-born forward just 26 minutes to open his England account with a leaping header following Grealish’s teasing delivery from out-wide.

The moment you dream about as a kid 🦋🏴󠁧󠁢󠁥󠁮󠁧󠁿 pic.twitter.com/NoR8wCb4Nf

Despite going into the break ahead, England struggled to get support up to Calvert-Lewin. Grealish started dropping deeper into the half spaces, allowing Ings to move more centrally, but it would eventually be another cross which doubled England’s lead.

This time from a set-piece, Kieran Trippier’s free-kick fell to Conor Coady – who came close earlier on in the game – to open his England account. An unlikely goal source, the Wolves defender would also finish the game captaining his country, capping off a memorable night for the Scouser.

⚽ Conor Coady is the first @Wolves player to score for England since Steve Bull in June 1990 (v Tunisia) pic.twitter.com/z8u2Vvf2ag

England’s third came from another delivery. A Tyrone Mings knockdown fell to Ings, whose exuberant overhead kick gave Southgate’s side some breathing space.

Ultimately, it was a successful evening for Southgate. The first time in 57 years since three England players scored their first international goal in the same match, it was a mix of youth and experience which put Ryan Giggs’ Wales team aside.

The jury is still out in terms of formation, however. With such success in 2018 with the 3-5-2 and then a convincing run of results utilising 4-3-3, the decision to shift to a 3-4-3 appeared to be a perplexing move. This does however allow the talented batch of wing-backs England have, to operate further up the field.

Southgate has a densely populated pool of players to his disposal, something which plays into his hands massively when it comes to policing the ill-discipline, which has been steadily creeping into the national side in recent months.

England will have tougher tests in the coming days, but there was plenty of positives to take out from the victory.

We hope you enjoyed the article ‘England vs Wales: Southgate’s side ease to victory over Wales.’ What did you make of England’s performance? Let us know!