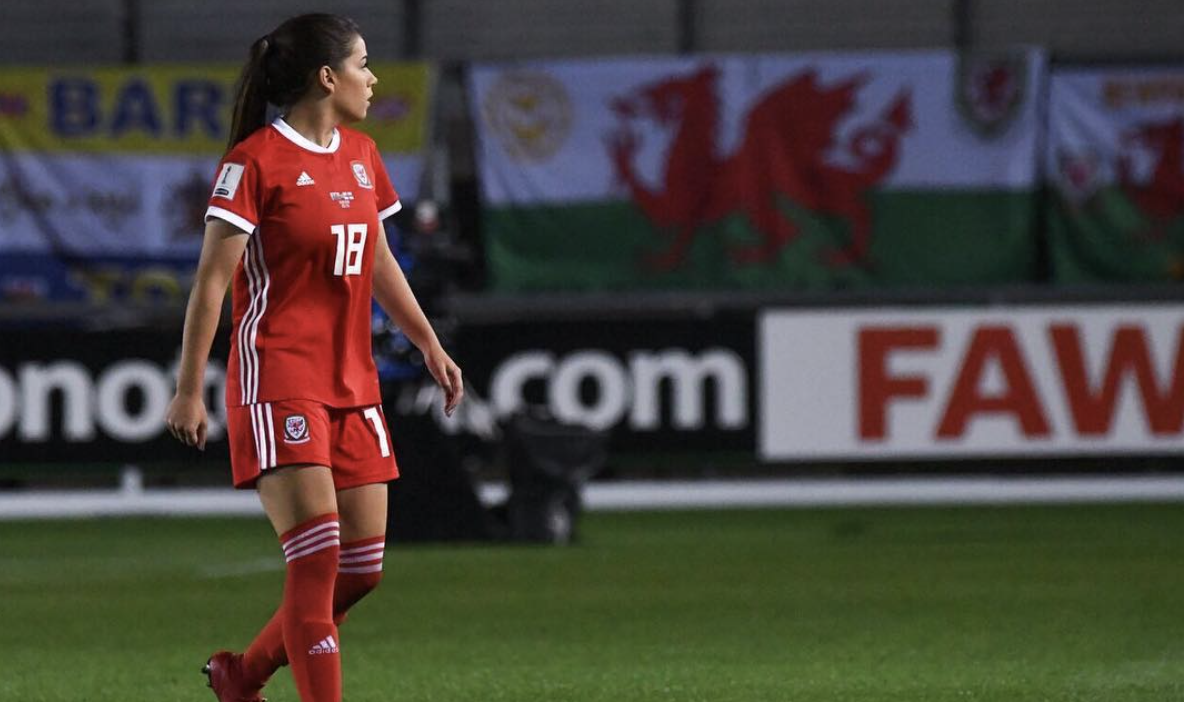 Coventry’s Ffion Morgan talks about her goals and aspirations, life during lockdown and her family Youtube channel

In the third installment of ‘Wales Women Football Stars’, we interviewed Wales international Ffion Morgan. The midfielder opened up about how she sees her future career panning out, the feeling of walking out alongside the likes of Loren Dykes and Helen Ward and her family’s YouTube channel: The Morgans.

A snapshot of Ffion Morgan’s footballing career so far

Morgan grew up in Carmarthenshire, playing football from the age of four with Saron Juniors. She the went on to play for Ammanford Girls at the age of 11, before joining Cardiff City.

The midfielder played out her youth career at Cardiff City ladies but missed the entirety of the 2017-18 season due to a serious ACL injury whilst representing her country at under-19 level.

She made the most of her time whilst on the side-line by becoming a UEFA B licensed coach. Morgan has stated  “I’m young to be a coach but I’m setting myself up for later. I’d love to go onto the A Licence, and maybe the Pro Licence, once I finish playing.”

Two years later, she made the move to FA Women’s Championship outfit Coventry United. Morgan’s departure from the club was announced last month after one season at the Butts Park Arena.

The young midfielder has also made a clear effort to inspire girls in Wales to become footballers. As part of the Girls’ Football Activator for West Wales, she has helped to grow girls’ football in Wales by 17%. Her work will hopefully help inspire the new generation of Wales’ female footballers.

The midfielder has appeared 9 times for Wales and featured in the 2018 World Cup qualifying campaign.

Watch our full interview with Ffion Morgan below

Read our other articles in the ‘Wales Women Football Stars’ series: