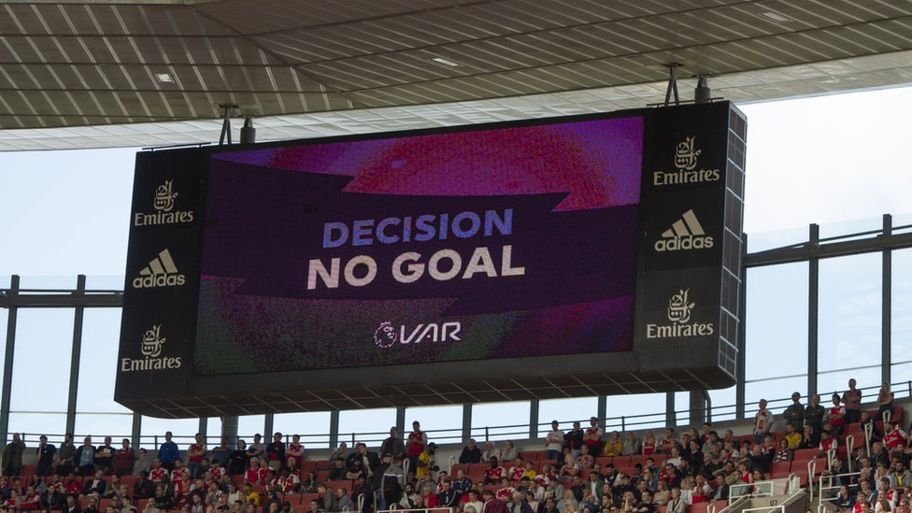 One season on, VAR debate continues to rage

Contentious decisions have continuously made headlines for as long as people have been reporting on sport. Now, the Video Assistant Referee (VAR), initially touted as a game changer, seems to be creating more of them. Thursday’s two Premier League games put forth its shortcomings for all to see, confirming such mistakes even with the benefit of hindsight. Here, we review the impact of VAR in two recent games and what changes need to be made.

On Thursday night, Manchester United’s enterprising midfielder Bruno Fernandes tried to wriggle away from Aston Villa’s defender Ezri Konsa. His right foot landed on the challenger but his flailing body came in contact with Konsa and he went down with a grimace. The referee blew for the foul and, with a quick glance, deemed that it was inside the box and hence awarded the penalty. 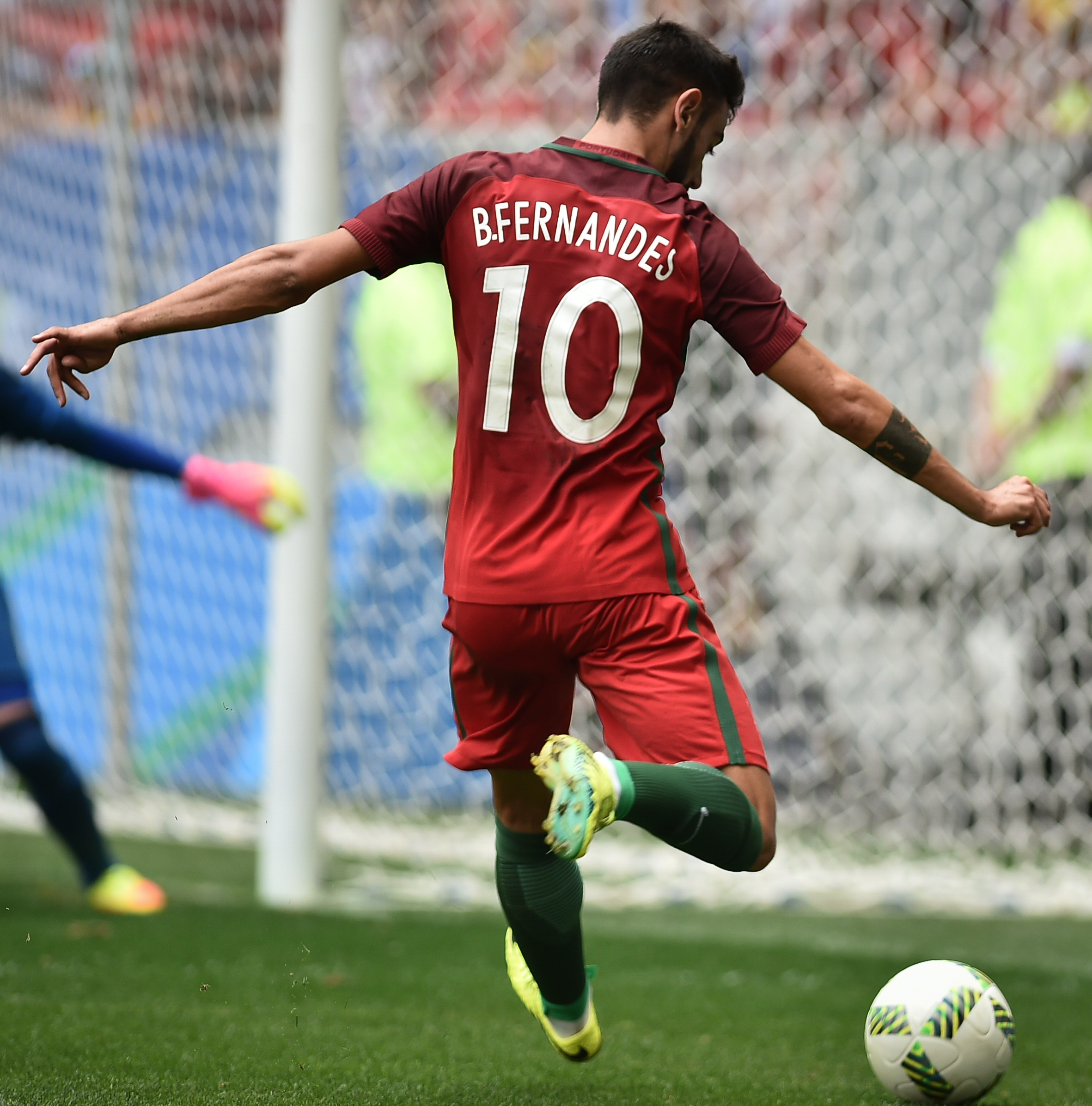 Bruno Fernandes has been fantastic for Manchester United, winning player of the month for February and June.

As is now the norm in such situations, VAR looks back at the action and contacts the on-field referee to confirm or change the decision made. The replays confirmed that there was contact with Fernandes. On the other hand, it was more blatant that the attacker’s right foot landed on Konsa’s planted feet. There was enough evidence to overturn the on-field decision. But, lo and behold, the referee’s decision was approved by VAR and Fernandes scored yet another penalty. This time, though, he could have seen at least a yellow for that inadvertent challenge.

Jim Beglin on commentary repeatedly voiced surprise at the decision during the half. Then, former Manchester United players Ryan Giggs and Phil Neville weighed in from a similar perspective at half-time. The awarding of penalty after that challenge was shocking to say the least. Even former Premier League referee Dermot Gallagher was lost for words as to why the decision was not overturned. Aston Villa had started the game brightly and were probing the United’s defence until the 25th minute when this crucial moment arrived. At the end of the game, they were comprehensively swept aside by United. Given their league position, such decisions could be the difference between top-flight football or a return to the Championship.

Villa manager Dean Smith expressed his dismay at the decision and said, “You can understand John Moss (referee) getting the first one wrong. But then you see it on camera and for the second one to get it wrong is unbelievable. I have got hundreds of text messages on my phone and all are saying the same thing that they can’t believe it (the decision).”

VAR review under scrutiny at Bournemouth

Just over two hours before Manchester United’s controversy, Bournemouth were fighting their own relegation battle against Jose Mourinho’s Tottenham Hotspur. Here too, VAR seemed to miss a crucial decision, as Josh King’s push in the back brought down Harry Kane. The replays made the challenge look blatant and the call left Mourinho exasperated on the touchline. Both sides had to settle for a point as VAR rightfully disallowed Callum Wilson’s late goal (King had handled the ball). Mourinho touched upon the initial incident in the post-match interview, saying that it could have helped them break the deadlock, as it finished scoreless. An incorrect review by VAR could have condemned Villa to relegation but might have saved Bournemouth.

🗣️ Jose: "For the majority of the game we were not sharp enough." #THFC ⚪️ #COYS pic.twitter.com/PrPSxEpuOi

The contours of clear and obvious error

VAR decisions hinge on one clear concept – the clear and obvious error as it has been summarised by the stakeholders. On the Premier League’s website, the framing is defined as such:

“VAR can be used to overturn a subjective decision if a “clear and obvious error” has been identified. The referee will explain their decision to the VAR, and what they have seen. If the evidence provided by the broadcast footage does not accord with what the referee believes they have seen, then the VAR can recommend an overturn.”

Reading this seems simple and logical enough for followers and experts alike. However, the implementation over the course of the season has left a lot to of questions and baffled many. How have the referees sitting and reviewing failed to fulfil the mandate that was expected from the outset? Time and again it has been argued that the system needs a review and a refined framing when awarding penalties.

The calls for going back to on-field referees as the final arbiters is a rational way to dispel doubts and present a single point of decision making. However, VAR needs to be given enough teeth to overturn blatantly bad decisions. In particular, those that at first glance seem clear but, upon examination, reveal an entirely different picture. That’s what happened at Aston Villa vs. Manchester United game and a penalty decision that should have been overturned. In the end, with all the technology available, these controversial decisions are no clearer than in previous seasons.

We hope you enjoyed the article ‘First season review of VAR: It needs a dramatic reset’. What do you think VAR can do to improve? Let us know!