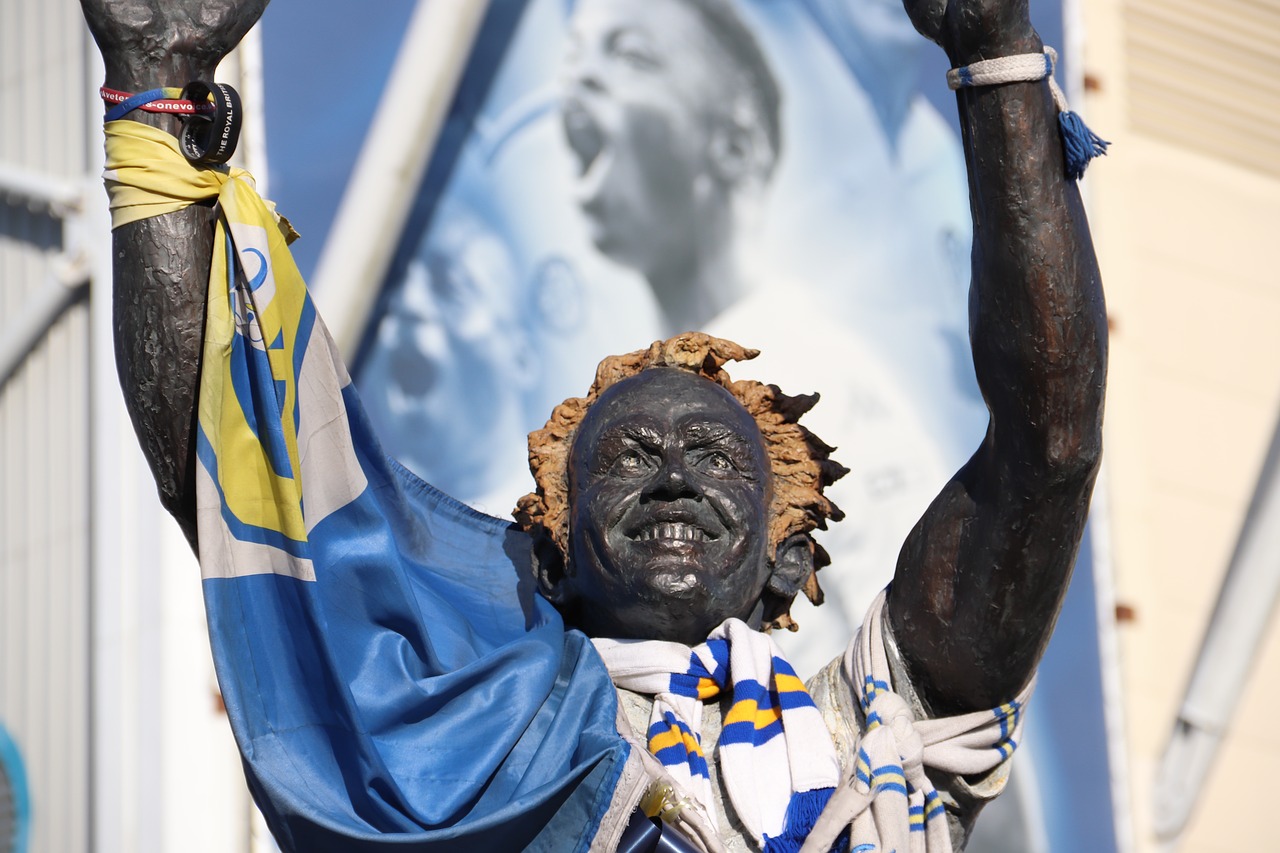 After being promoted and subsequently winning the league without kicking a ball this weekend, Leeds United did their celebrating on the pitch on Sunday afternoon. There was no champions fever for the newly crowned Championship winners, they ran out 3-1 victors at Derby County.

Second half goals from Pablo Hernandez, Jamie Shackleton and an own goal from Matt Clarke giving The Whites all three points. Chris Martin had previously put the hosts’ ahead with his goal shortly after the second half began. Leeds now face Charlton at Elland Road on the final day of the season, before Marcelo Bielsa can begin preparations for Premier League football.

Elsewhere on Sunday, Barnsley shocked Nottingham Forest to keep their survival hopes alive. A last gasp Patrick Schmidt goal was enough to give the Yorkshire club an invaluable win. Barnsley now have a fighting chance of surviving the drop on the final day. Although they face the tough prospect of a visit from automatic promotion chasing Brentford on Wednesday. Forest will need to regroup as they attempt to finalise their play-off spot at home to Stoke.

Friday’s only fixture saw West Brom defeated 2-1 at the hands of Huddersfield, who bizarrely have since sacked their manager Danny Cowley. The Baggies loss confirmed Leeds’ promotion and left them with work to do for their own on the final day when they host QPR at the Hawthorns.

It was over to Brentford to move into a commanding position in the automatic promotion places. Something they couldn’t manage, despite their recent imperious form, the Bees’ were far from their usual selves and were defeated 1-0 away to Stoke. Lee Gregory with the only goal of the match to leave Brentford in third and praying for a West Brom slip up on Wednesday night.

Fulham are the outsiders of a three horse race for second place, although they kept their odds alive with an action packed 5-3 win at home to Sheffield Wednesday on Saturday. A first half brace from Aleksandar Mitrovic helped the Cottagers to a convincing lead. Wednesday bounced back however and almost got back on level terms before Bobby Reid sealed the points late on. Fulham 5-3 Sheffield Wednesday

At the bottom of the table, Luton gave themselves an unlikely chance to survive as they beat fellow strugglers Hull City at the KCOM. It look until the 85th minute for substitute Kazenga Lualua to break the deadlock, his strike enough to move Luton level on points with Charlton, who currently sit ‘safe’ in 21st. Hull are now bottom and look set to drop into League One. Championship Relegation Race: The Fight for Survival

QPR ended Millwall’s hopes of a play-off spot as they finished off their home campaign with a 4-3 victory over their London rivals.

We hope you enjoyed the article ‘The Championship: Leeds United Crowned Champions.’ Who else do you think will be promoted to the Premier League with Leeds United? Let us know!