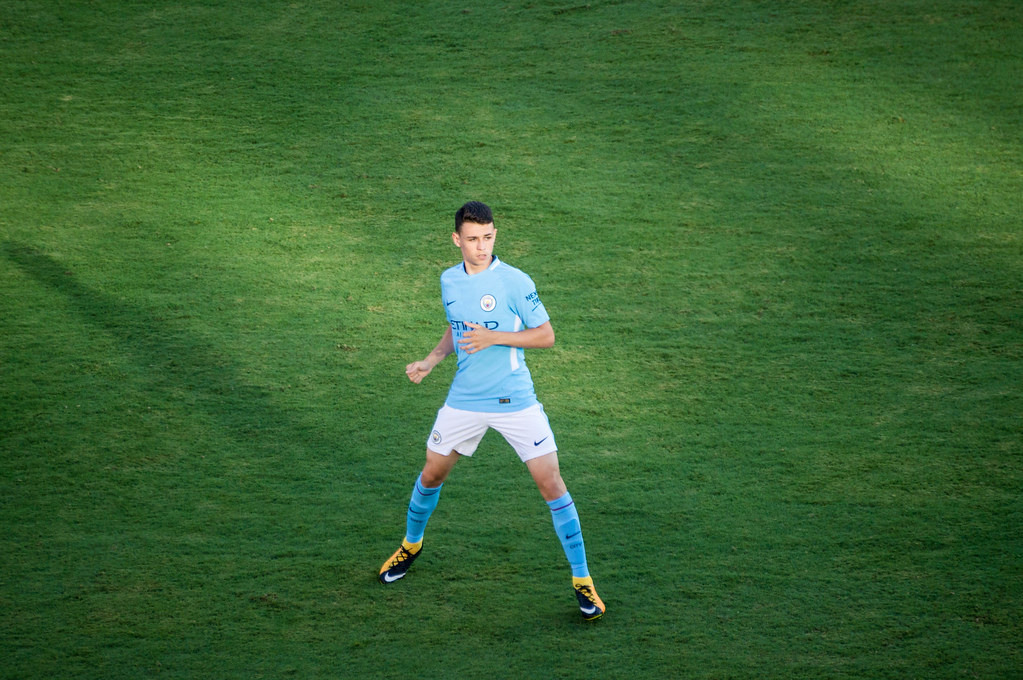 With the end of the current Premier League season now only a few weeks away, clubs will be looking towards the next, and how they can improve going into it. Some clubs will spend big in the transfer window, but there will also be many managers who will look at players they already have to fix problems. Today I’ll have a look at some of the best options clubs already have on their books, and whether or not they have what it takes to cement their places in first elevens across the country.

Jarrod Bowen is a player who I, personally, have been keeping an eye on for a while now. He took the Championship by storm while he was at Hull, finishing as the club’s top goal scorer last season as well as the season before.

Jarrod Bowen has been fouled 1.4 times per 90 minutes this season, more than any other West Ham player.

He’s also averaged 1.3 key passes per game, ranking third in the squad despite only arriving at the club in January.

What are your thoughts on him? pic.twitter.com/wk6V1jsaDV

After his move to West Ham in January, he has looked relatively comfortable at the top level, and since the restart has looked like a gem. He will only get better from here on out, and with more consistent game time at West Ham sure to come, he could become one of the club’s more important players and start racking up goals like he did in the Championship. West Ham have a slightly less frightening version of Arjen Robben on their hands here, and he could yet put himself in the reckoning for an England spot for the Euros next summer.

Every time I watch Bukayo Saka he seems to get better. I’ve never seen a player so comfortable in so many different positions before, and I believe his versatility is his greatest asset going into next season. Arsenal might choose to invest in a few different areas this summer, and many of the decisions that’ll be made will probably be made with his versatility in mind.

I’m sure he’ll feel more deserving of playing in his preferred position as the games go by, especially if he continues to play at such a high level. But for the moment, his versatility will help him get game time, and not just for Arsenal either, but I think he’ll be one of Gareth Southgate’s biggest weapons for England in the near future, of similar importance to the likes of Jadon Sancho or Raheem Sterling. Mikel Arteta will probably want to adopt a similar philosophy to that of Pep and Manchester City, and Saka definitely has the technical ability and dynamism to play that style of football, so expect to see a lot more of him in the coming months, whether it’s at left-back or right-wing.

Ooh, a bit of controversy here. Pedro Neto above Bukayo Saka? How dare I? Well, this should say less about how I feel about Saka’s ability, and more how I feel about Neto. His game time at Wolves has been limited by the scintillating form of Adama Traoré, Raul Jimenez and Diogo Jota this season, but the glimpses we have got of him, especially since the restart, have been very promising.

#Arsenal to make a move for #PedroNeto – #Neto #wwfc https://t.co/wsKG3bYO0j

The biggest reason I have for believing he’s going to be a big player next season is the uncertainty around Adama Traoré’s future, as I think, if the Spaniard leaves, he will pounce upon the chance to impress. Players with his level of intelligence and technique are tailor-made to play the kind of football Wolves do, and if he can play at as consistent a level as Traoré has this season, then he is sure to become one of the first names on the team sheet.

It speaks volumes about Greenwood’s potential that a Liverpool fan like myself would put him so high up on a list like this. He’s one of the best finishers in the league, he doesn’t have a weak foot, and he’s only going to get better if United can keep up their current form for the start of next season. He may not be as good as Marcus Rashford or Anthony Martial yet, but Greenwood has by far the highest ceiling of the three, and if Ole carries on playing him, he could be frighteningly good, like world-class.

Gary Neville: "If he [Greenwood] can mature in three or four years time, imagine what that's going to be. It's going to be something out of this world." #mulive [@WebbyONeill]

But that is exactly why Greenwood isn’t top of this list for me, because no one can be certain of what Solskjaer’s plans are for the summer. United will want to challenge for the league next season, and despite Greenwood’s remarkable return of 21 goal contributions in limited minutes this season, the manager might look for a bigger name with more experience to play in that right-hand channel. It would be a shame for sure, but Solskjaer may not want to take any risks in the position he’s in. Sancho or Ousmane Dembele may be too good to pass up, and Greenwood’s first team spot would be the most vulnerable if they do sign another big attacking player. Greenwood is Manchester United and England’s future, but next season may still be too early to expect consistent play time from the youngster.

I’d like to think that this is a fairly obvious choice for top spot. Phil Foden has already showed his talent on a number of occasions, many of which have come this season. I think he’s really going to solidify his position in Guardiola’s City team next season though, as there is a huge David Silva sized hole that he fits perfectly. Foden is everything you want from a modern attacking midfielder, and on his day is just as unplayable as some of the bigger players at the club like Sergio Aguero or Kevin De Bruyne.

Phil Foden is in line to receive his first senior England call-up in September, and is expected to be named in the squad for the Nations League fixtures against Iceland and Denmark.

With some regular minutes under his belt due to Silva’s absence, I think Foden will rack up some serious numbers next season in the Premier League. Even if Guardiola does decide to spend some money on a big-name central midfielder, it’ll be in vain, because Foden is that good. He’ll want a place in England’s Euro squad just like a lot of young English players as well, and I think that motivation may make him unstoppable next season.

Curtis Jones and Neco Williams – Jurgen Klopp has been very vocal about his intentions of blooding some of the academy players at Liverpool next season. Jones and Williams have been in the first team frequently since the restart, and this could be a strong indication of their future involvement in the coming season.

Gabriel Martinelli – Martinelli has surprised many with his dazzling performances this season, and if he gets a good run in the Arsenal team next year then he could cause some serious damage from the left flank or even down the middle.

We hope you enjoyed this article ‘The Premier League’s Top 5 Breakout Stars of the 2020/21 Season?’. Who do you think has been the best breakthrough star of this season? Let us know!

Josh is a football fanatic from London who has recently graduated from Swansea University, where he was a part of the team at the university newspaper, The Waterfront. He has been a Liverpool fan for as long as he can remember, and is now living in Cardiff. You can contact him at: [email protected] or tweet him at: @JoshuaOMahoney