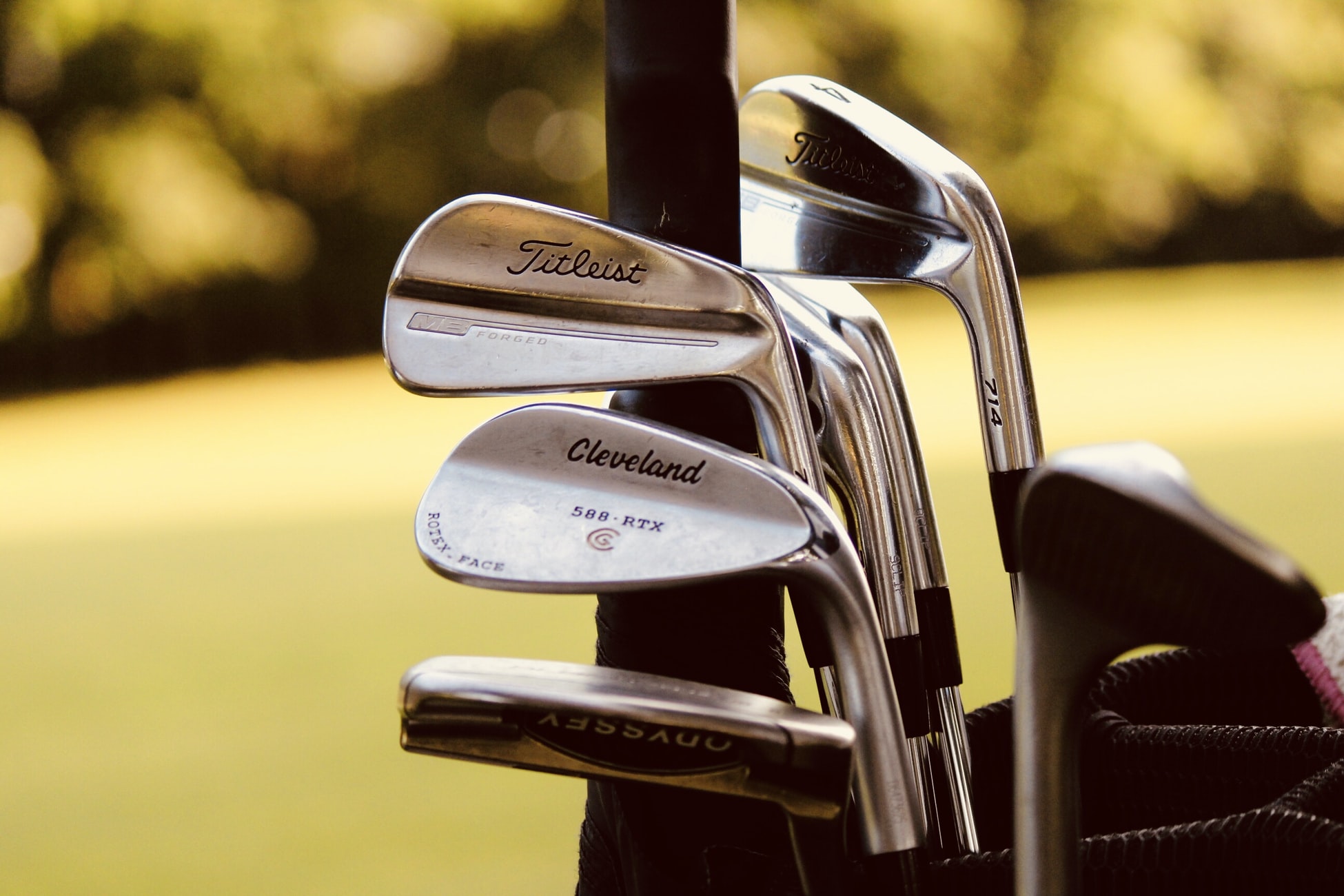 American Robert Streb produced one of the shots of his career as he nearly holed his second shot in a play-off against Kevin Kisner at the RSM Classic.

Streb had previously won this event in 2014 and a birdie at the second play-off hole was enough for the 33-year-old to claim his second victory on the PGA Tour.

Streb had a comfortable three-shot lead overnight, but the chasing pack produced some stunning golf in excellent scoring conditions. Players like Austrian Bernd Wiesberger pulled to within two of the leader when he covered the front nine in five-under.

Wiesberger would go on to finish with a 63, lifting him to 17-under and into the clubhouse lead. However, his score was surpassed by one stroke moments later when Cameron Tringale signed for a brilliant 62.

Streb, on the other hand, started his round cautiously: starting with six consecutive pars, before birdies at the seventh and the ninth kept his lead intact.

Nearest challenger, Kevin Kisner, had produced four birdies on his front nine and another birdie at the 10th, which put the American to within two shots of lead.

There was a two shot swing on the par four 13th, where Kisner made his sixth birdie of the round, whereas Streb dropped only his second shot of the tournament after a poor approach and a miss from six feet for par.

The lead was Kisner’s outright when he pitched to three feet at the long 15th and converted for birdie. This looked likely to be matched by Streb in the group behind, but he three-putted from outside 50 feet and settled for par instead.

Kisner parred safely in to match Weisberger’s 63 and snatch the clubhouse lead away from Tringale.

Streb wasn’t giving up and got back on level terms with a superb iron to 12 feet on the 17th, which he backed up with a tricky, downhill putt for birdie.

Needing a birdie on the last hole to win, Streb hit his approach shot to 12 feet for victory. His birdie putt lacked conviction though, and both he and Kisner would be heading to a play-off.

Both players did well to scramble pars on the first extra hole, sending them back to the 18th tee for the third time on Sunday.

On the second play-off hole, Streb tugged his drive into the left rough with Kisner’s drifting into the long grass on the right.

Streb was faced with a hard wedge shot from the left rough. Despite the difficulty the American came agonisingly close to a walk-off eagle, but the tap-in for birdie was enough to secure victory after Kisner’s approach went long and his bold chip from over the green never threatened the hole.

American Cameron Tringale finished solo third after a round-of-the-day 62. Tringale is yet to win on the PGA Tour, but a third place finish is his best result since 2016.

Wiesberger shot a closing round 63, which was good enough for a T4 finish. The Austrian has had many successes on the European Tour but has struggled for form on the PGA Tour. This week’s finish is his best result in America.

Colombian Camilo Villegas produced a T6 finish and, in the process, posted the lowest 36-hole score of his career over the first two days. The whole golfing world was behind Villegas after the death of his 22-month-old daughter Mia, who passed away in July from cancer. The Columbian produced his best result on the PGA Tour in four years, and, in the process, gained a huge number of supporters and followers after his brave performance.

We hope you enjoyed the article ‘RSM Classic: Streb Wins Sensational Play-Off.’ What did you make of Streb’s performance? Let us know!