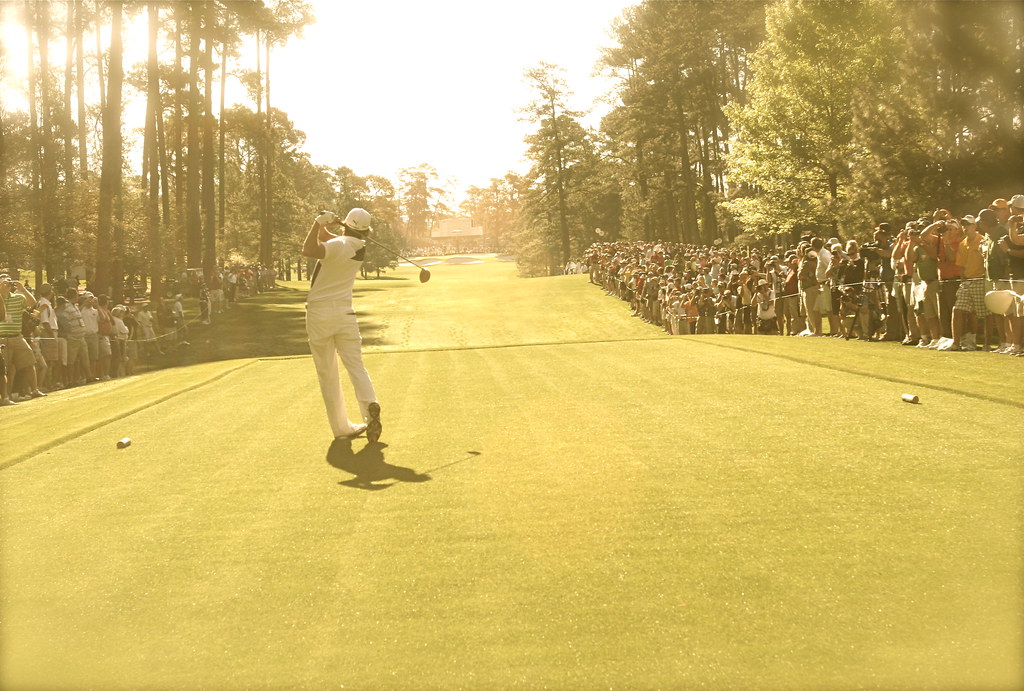 After what has been a rather miserable year, we were gifted with the 2020 Masters tournament being played at the unusual time of November.

Previous Masters tournaments are famed for excitement and, although we didn’t see much drama from the champion Dustin Johnson, we did see some rather memorable and record-breaking moments.

American Dustin Johnson annihilated the competition at the Masters, cruising to a five-shot victory. Not only did the 36-year-old claim a sizeable victory, but he also broke multiple records along the way.

Johnson tied the lowest 54 hole scoring record of 16-under-par. From there, he beat the lowest Masters score ever (previously held by Tiger Woods and Jordan Spieth at 18-under-par) by two shots, with a 20-under-par total.

To rub salt into the wounds of Woods, Johnson also broke the record of consecutive under-par rounds at Augusta (11) and also made the fewest bogeys ever by a winner (4); two of these came in the final round.

It wasn’t just Johnson who was breaking records on the famous Augusta course at the 2020 Masters.

Australian Cameron Smith became the first man in the tournaments history to shoot four rounds in the 60’s.

The 27-year-old shot rounds of 67, 68, 69 & 69 to finish tied-second with South Korean Sungjae Im. This was a best finish for both of them at a Major championship.

Bernhard Langer continues to amaze the golfing world as he surpassed Tommy Aaron as the oldest player to make the cut at the Masters.

Not only did Langer beat the record, but was two shots better than pre-tournament favourite Bryson DeChambeau on Sunday, despite being an average of 85-yards behind him off the tee.

The German shot a first round of 68, before consecutive rounds of 73 and a final round 71 was good enough for a T29 finish.

In the opening round, there was a delay of some three hours. Despite this, we were gifted with four days of tournament golf and Augusta National deserves huge credit for that.

But, due to the quick turnarounds and two-tee starts, a lot of the build-up and anticipation seemed to be lost.

Despite this, we were extremely lucky to have had a Masters at all and the weather can’t be managed. In its usual April, Mother Nature is usually less of a problem.

Coming into the event, Bryson DeChambeau was the main talking point, and was actually the favourite according to the bookies.

However, the American’s plan of simply overpowering Augusta didn’t work, with DeChambeau only just making the cut and finishing T34.

Despite the poor result DeChambeau can take some positives from the event. In his four rounds, 25% of his scores were birdies; this was 6% higher than the fields average.

When you think of Tiger Woods, you think of 82 PGA Tour wins and 15 Majors, therefore surpassing 10 shots on a single hole would be the last thing you’d expect. Well, after 23,789 holes on the PGA Tour, the American made his first double figure score. To add more amazement, it was on a par 3!

Splashing out his eighth shot onto the green, he would two-putt for a 10. And although he was out of the running, his recovery was simply outstanding as he made five birdies in his last six holes to get back to under-par for the tournament.

We hope you enjoyed this article ‘2020 Masters: The Best Moments’. Who do you think will win the 2021 Masters? Let us know!

Nitto ATP Finals: Medvedev and Thiem qualify for the semi-finals

The WSL’s top Six to watch this Season