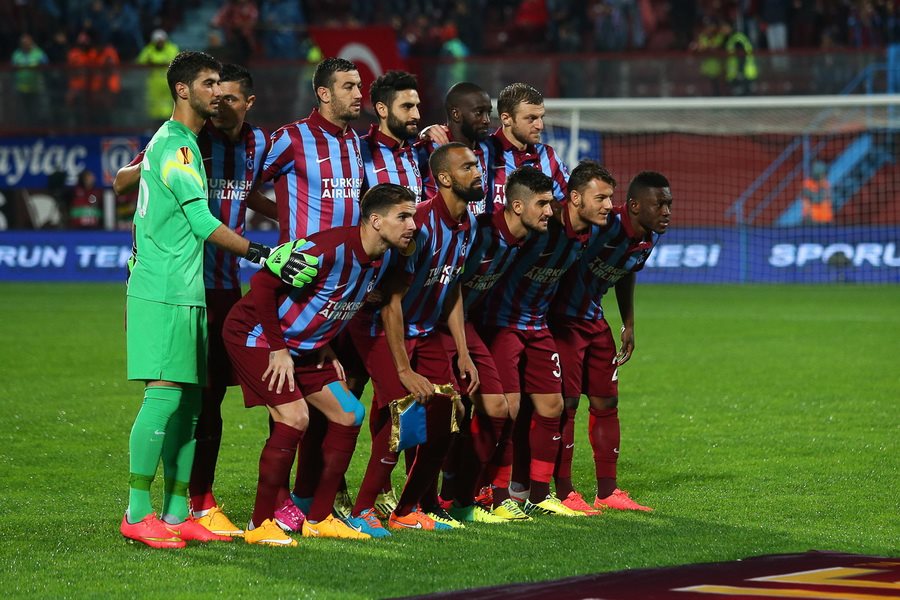 Sørloth a man in form

Trabzonspor will be thanking their lucky stars Crystal Palace allowed Norwegian striker Alexander Sørloth to join them on loan for the 2019/20 season. The tall striker has been in devastating form in Turkey and looks set to lead their charge to the Super Lig title.

Alexander Sørloth made his debut for Norway at 20 years old.

Having signed for Palace in 2018 for £9 million, hopes were high for the young striker. However, during his time in London he struggled, not finding the net in 16 appearances for Roy Hodgson’s men.

Sørloth joined Belgian side Gent for the remainder of last season and managed four goals in 16 appearances.

But it is in Turkey where he seems to have found his shooting boots. In his 30 games on loan with Trabzonspor, the 24-year-old has bagged 21 league goals, as well as six goals in six games in the Turkish Cup. Prolific form indeed, and far from what the Selhurst Park faithful saw during his fleeting appearances.

His current club sit just two points behind Istanbul Başakşehir in the Super Lig with four games remaining. Could Sørloth’s goals fire them to the title? His record to date certainly suggests he might, his 21 goals put him top of the goal scorers list. One ahead of former Newcastle United favourite Papiss Cisse.

One more goal than the club he is on loan from has managed all season 👀 pic.twitter.com/VRk02h2AAA

Sørloth to break into Palace squad?

At the end of the campaign Sørloth will return to Crystal Palace and his future is worth keeping an eye on.

Scoring has been a problem for Palace this season because Wilfried Zaha has not been in goalscoring form. With only nine goals, Jordan Ayew is the current top goal scorer for the Eagles. It is also common knowledge that Christian Benteke has been struggling to put the ball in the net. Roy Hodgson may be wise to look to get the best out the strong Norwegian centre forward next season and have some extra competition for the misfiring Benteke.

We hope you liked the article ‘Alexander Sørloth Taking Turkey By Storm’. Can Sørloth break into the Crystal Palace starting XI next season? Let us know!

Boxing Returns: 5 Boxers to Look Out For