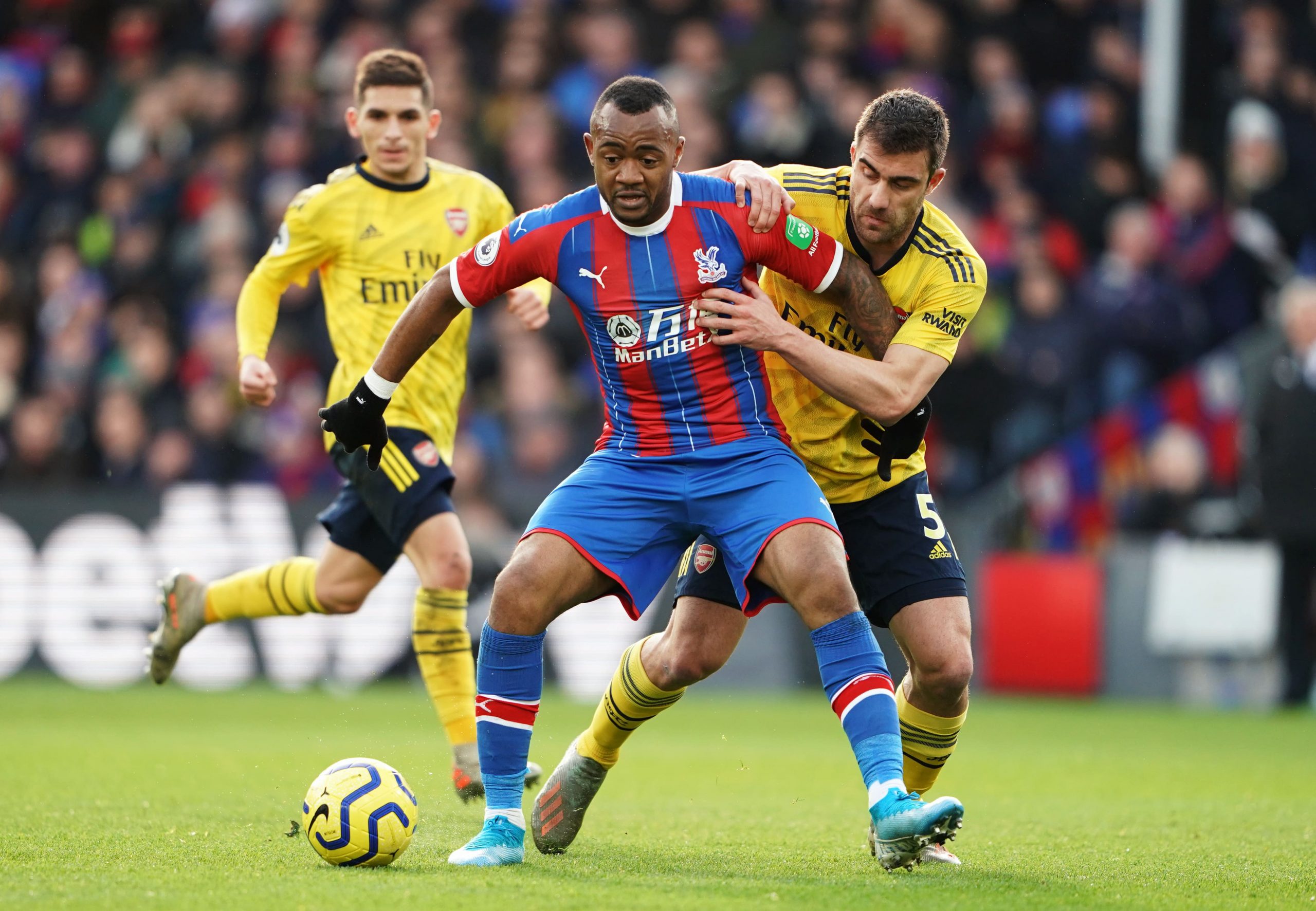 Mikel Arteta’s side came into the game one point behind Roy Hodgson’s Crystal Palace in the Premier League table, Palace sitting in 9th whilst Arsenal in 10th. The Gunners came into the game looking for a third straight win in all competitions whilst Palace were looking to get their first win of 2020.

Arsenal started the brighter side with the share of possession in the first half. Pierre-Emerick Aubameyang opened the scoring in the 12th minute, Lacazette playing a slick ball into the striker inside the box who could then slot the ball into the bottom right corner.

His 16th goal of the season! 🔥 pic.twitter.com/YEcQhB5iYi

The second half saw a slight turn in momentum with the Eagles finding their feet in the game, both teams equally sharing possession in the second half. The Eagles levelled the scoring in the 54th minute with with Jordan Ayew’s shot finding the back of the net, taking a heavy deflection off David Luiz.

A huge slice of fortune for the Eagles but they don't care 🦅 pic.twitter.com/PyLRaIuYoO

Arsenal captain Pierre-Emerick Aubameyang found himself sent off in the 67th minute with a rash tackle on Max Meyer, seeing Arsenal reduced to 10 men.

Pierre-Emerick Aubameyang is sent off!

He was originally shown a yellow card for his challenge on Max Meyer, but had it raised to a red after a VAR check! pic.twitter.com/1eV91CF32Y

Both teams produced chances in the second half although neither side able to capitalise with a winning goal. The result see’s Crystal Palace remain in 9th and Arsenal remain in 10th.

Chelsea ease to victory over Burnley at Stamford Bridge