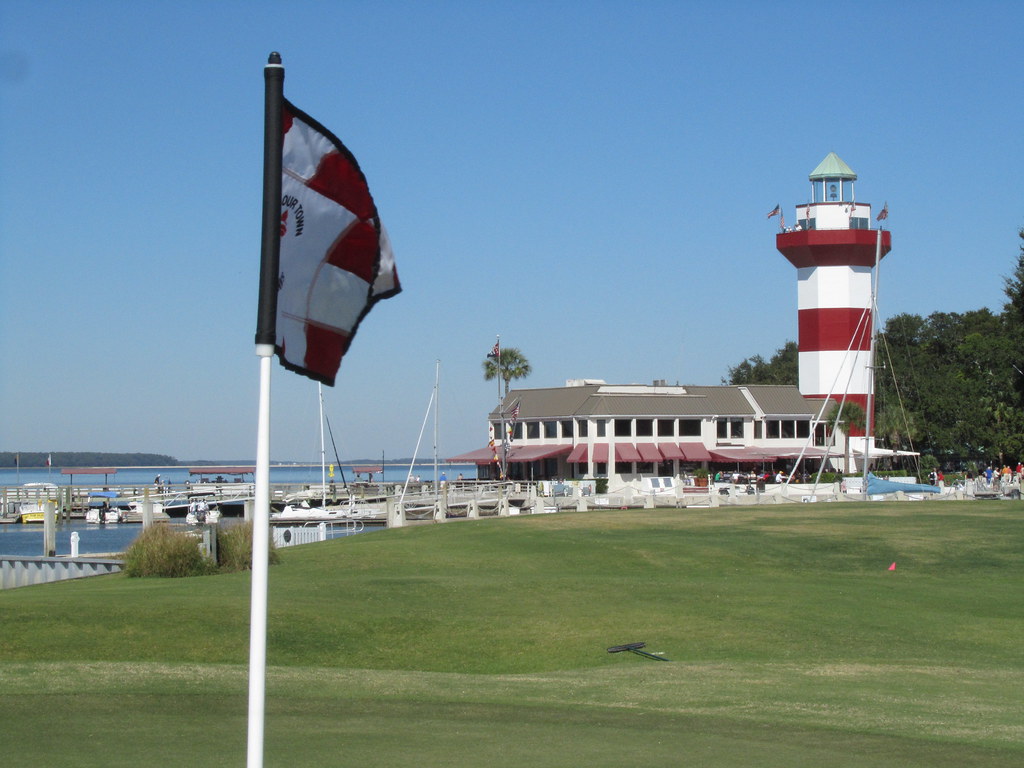 A preview looking ahead to the RBC Heritage

Golf made a thrilling return last week as Daniel Berger came through a star-studded field to claim his third PGA Tour title. After an enthralling week, the Tour now moves onto South Carolina and the RBC Heritage.

We run through the featured groups who are set to tee off at the Harbour Town Golf Links on Thursday 18th June.

The World Number One is the main event in South Carolina as he looks for a better week after a poor performance at the Charles Schwab Challenge. McIlroy is making his first start at the RBC Heritage since 2009. The Northern Irish golfer recently ended his streak of seven consecutive top-fives on Tour with a T32 finish at last week’s Charles Schwab Challenge.

Defending champion Pan is the second player of the group. So far his best result this season is a T11 finish at the Mayakoba Golf Classic. Fowler is the last of the trio; he currently has two Top 10 finishes this season, but missed the cut at last week’s tournament.

Koepka had his best result of the season with a T32 last week; his year has been heavily affected by injuries so he’ll be looking for a good result this week. One of the best players at the moment, Reed has five Top 10 finishes this season, including a win at the WGC Mexico Championship.

Rahm is one of the most consistent players in the world right now, with four Top 10 finishes in only six starts; he did miss the cut at last week’s event.

Rose has recently switched back to original club manufacturers Taylormade and finished T3 at last week’s tournament, his best finish since the 2019 U.S. Open.

Thomas is second in the FedEx Cup standings and has already won twice this season; he finished T10 last week, his sixth Top 10 finish.

Harbour Town Golf Links is a public golf course and has hosted the event (currently known as the RBC Heritage) since 1969. At only 7,099 yards it is one of the shorter courses on the PGA Tour; however, this doesn’t mean it’s easy, with a number of holes featuring strategically placed water hazards and small tight greens.

Its most iconic hole is the 18th, with Baynard Cove to the left and the backdrop of the red-and-white-striped Harbour Town lighthouse. It is no doubt one of the most famous finishing holes in golf.

Legends of the game like Arnold Palmer, Jack Nicklaus, Tom Watson and Sir Nick Faldo have all won here, with Davis Love III claiming the most wins at the event with five. Last year’s winner was Taiwanese player C.T. Pan who defeated Matt Kuchar by one-shot.

This year, Rory McIlroy is the slight favourite; however, after last week’s action there are a number of players who could win come Sunday.

We hope you enjoyed the article ‘RBC Heritage Preview.’ Who do you think will win the RBC Heritage? Let us know!