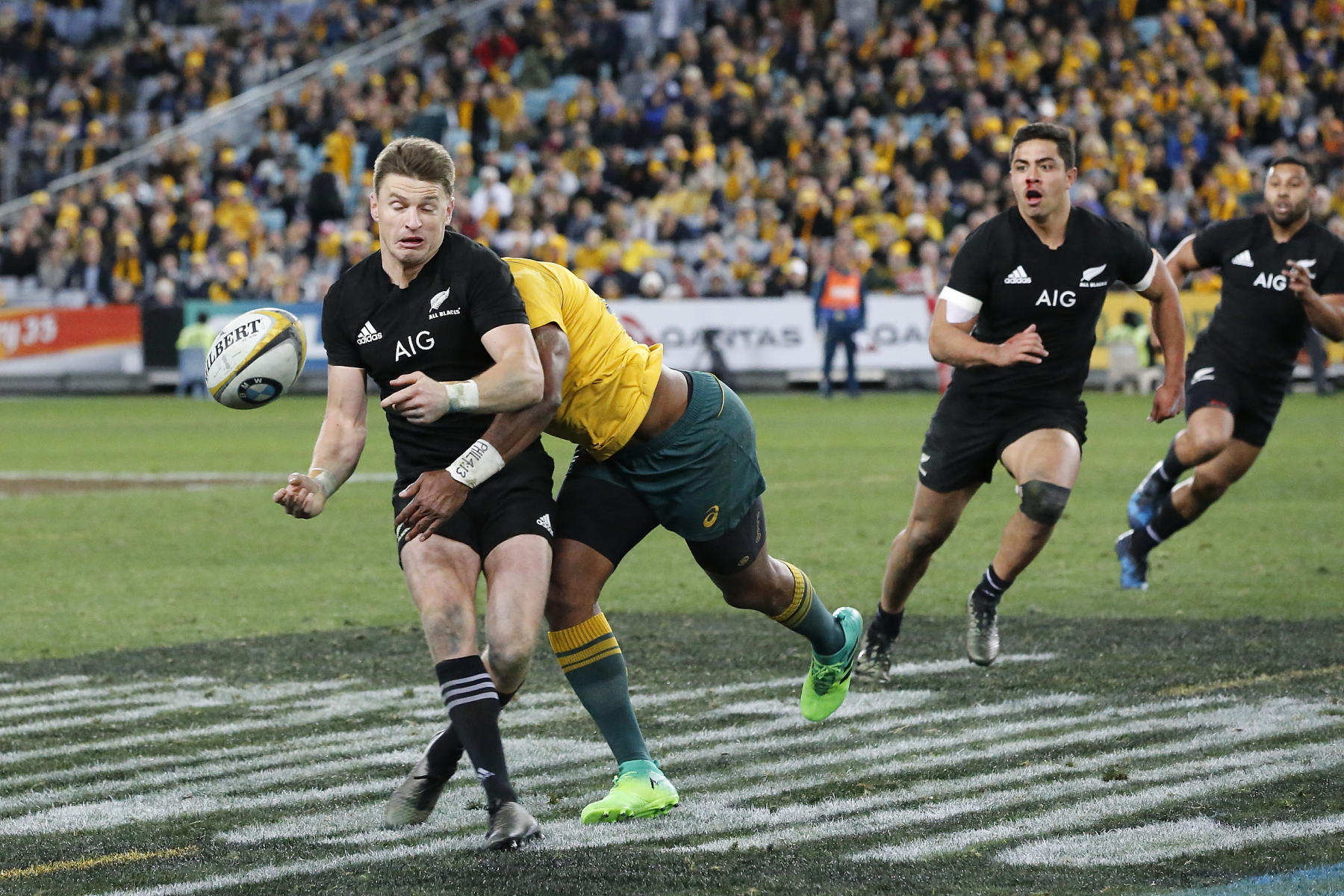 Players To Look Out For During Super Rugby Aotearoa

With the Super Rugby Aotearoa tournament poised and ready to start this weekend, I take a look at some players that you might want to keep an eye out for:

Milner-Skudder was hailed as one of The All Blacks most promising young talents going into the 2015 Rugby World Cup but a string of serious shoulder injuries has stunted his progression to becoming one of the greats. He played just 35 times for the Hurricanes between 2015 and 2019, before moving to French side Toulon for a season where injury prevented him from playing even once. Despite his injuries, and not having played since November 2018 in an international against Japan, the Maori winger boasts an impressive international career return with 12 tries in just 13 appearances.

Now signed with the Highlanders from Dunedin, the 2015 World Rugby Breakthrough Player of the Year hopes to help Aaron Mauger’s Highlanders side to just their second-ever Super Rugby title.

The two time, back-to-back, winner of the World Rugby Player of the Year needs little introduction. Having swapped Kiwi rivals Hurricanes for the Blues at the end of the 2019 Super Rugby Season, the 29-year-old will be a valuable asset for the Auckland side at both fly-half and fullback. His current record of 649 points in 83 appearances for ‘The All Blacks’ speaks for itself as he looks to break yet more records in the Super Rugby competition.

The Blues’ backline will be very strong, with Barrett set to start at fullback for the first game of Super Rugby Aotearoa against his former side the Hurricanes, meaning either Dan Carter or Otere Black can pull the strings at 10. Young Blues winger Rieko Ioane will also relish the chance to further improve his career alongside his experienced Kiwi teammate.

At just 21-years-old, rookie Tupaea has been given the nod by head coach Warren Gatland to fill the Chiefs’ number 13 jersey for the upcoming tournament, joining an already formidable backline that includes Brad Weber, Anton Lienert-Brown, Shaun Stevenson and Damian McKenzie. The series opener away against the Highlanders at the Forsyth Barr Stadium will be Tupaea’s first ever Super Rugby appearance.

Previously, Tupaea played for Waikato RFC and made seven appearances for the New Zealand U20 side, scoring four tries. Standing at 6ft 1, and weighing in at 97kg, the Chiefs will hope they have found their star centre for years to come.

Former Harlequins centre Joe Marchant has already scored three times in his six games for the Blues and hopes to continue his hot run of form over the upcoming 10 rounds of Kiwi rugby. Marchant has represented England U18s and U20s, as well as having won 3 caps at full international level.

The 23-year-old, from Winchester, captained his school side Peter Symonds College and from there went on to play 62 times for the Quinns, Before securing a move to New Zealand in November 2019.

Son of former All Black Todd Blackadder, Ethan has been at the Crusaders since 2018 after transferring from New Zealand’s newest provincial rugby union side Tasman Bay. He has played just seven times for the Christchurch side but a recent string of games has seen him really push for a place in the starting lineup. The 25-year-old flanker, who stands at 6ft 3 and 111kg, could really become a key player in the Crusaders’ pack.

Considered as one of the very best to ever play the game, All Blacks legend Dan Carter has made a recent return to Super Rugby after signing for the Blues just a few weeks ago. He previously played for the Crusaders 141 times between 2003 and 2015, scoring an impressive 1708 points in total – a club record he still holds today.

Brought in as a back-up to regular No.10 starter Otere Black, his experience and raw talent will be a huge lift in morale for the Blues camp. Despite being 38-years-old, Carter’s magic left foot will keep the Blues’ points ticking over at every opportunity.

The Potential Football Stars Of Tomorrow