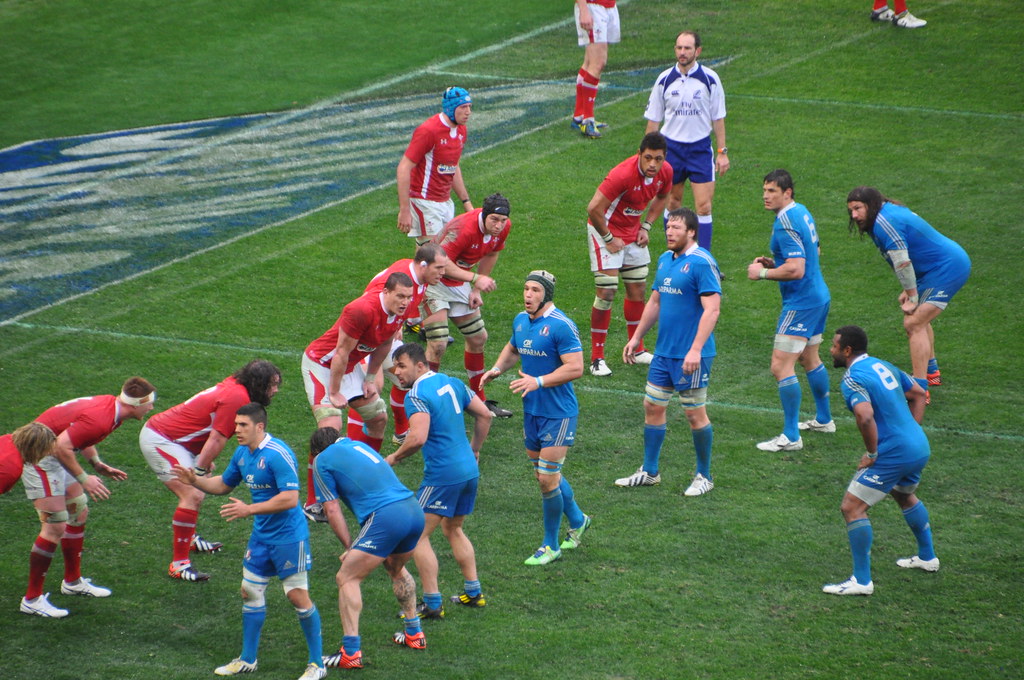 The Guinness Six Nations is set to resume at the end of October after being temporarily suspended due to the coronavirus pandemic.

Four matches in the men’s game remain to be played to complete the 21st competition of the Six Nations tournament.

Ireland and Italy, who have a game in hand on the rest, come up against each other on October 24th at the Aviva Stadium in Dublin.

The final round of fixtures for the 2020 tournament, taking place on October 31st, will be as follows:

England currently sits top, level on points with France, but with a superior point difference of two.

Having already won the Triple Crown, England are looking to win their first Six Nations competition since 2017, while second-placed France hopes to break their 10-year wait for the trophy.

Italy remain in last place for the time being and are staring down the barrel of their fifth wooden spoon in a row.

As in the men’s game, England are top of the Women’s table, 8 points clear of France in second and look on course to win back to back tournaments and claim their tenth title.

The remaining fixtures for the women’s Six Nations will take place on the 31st of October and 5th December:

We hope you enjoyed this article “2020 Six Nations tournament to resume in October”. Who do you think will lift the trophy? Let us know!