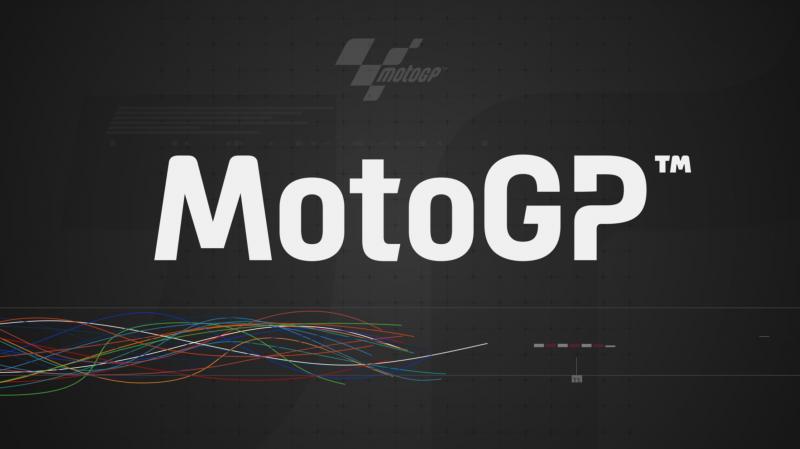 After the season began in Qatar with only Moto2 and Moto3 present, all classes of MotoGP have been on hiatus. Subsequently, the newly released MotoGP calendar presents a season of European rounds, with the potential for 4 fly-away races.

Round, Grand Prix, Circuit and Date

In addition, the Grand Prix in America, Argentina, Thailand and Malaysia have all been indefinitely postponed. As a result, they may take place between November 22nd and December 13th. Dorna will announce confirmation before July 31st. This adds some variety to the MotoGP calendar, but some circuits such as Phillip Island will miss out this season.

In short, riders will be desperate to get back in action. Many require strong performances to justify newly signed contracts or to secure a deal for 2021. For example, the factory Yamaha team. Maverick Vinales has already signed a new two-year deal.  On the other hand, current team-mate Valentino Rossi is being replaced by Fabio Quartararo and must evaluate his competitiveness in view of a move to the SRT Petronas team.

We hope you enjoyed the article ‘MotoGP Calendar For 2020 Announced.’ Will you be watching the return of MotoGP in July? Let us know!

Dele Alli Banned By The FA