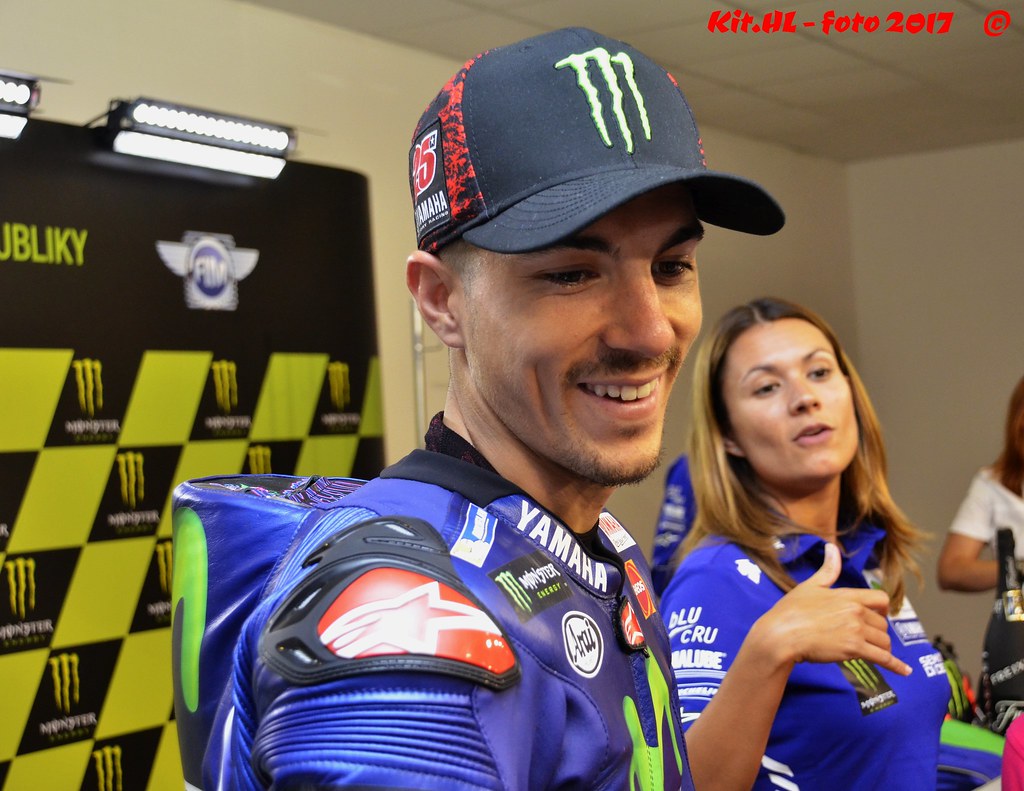 Maverick Vinales is the first major name to commit his MotoGP future, Vinales signed a factory Yamaha deal for 2021-2022 season.

At this moment no other factory riders have confirmed a manufacturer from the end of the 2020 MotoGP season.

Vinales signing means there is now one space up for grabs as a factory Yamaha rider, currently held by nine-time world champion Valentino Rossi.

Favorites for the factory Yamaha rider spot alongside Vinales

Valentino Rossi and Fabio Quartararo appear from 2021, although Quartararo has reportedly gathered interest from Ducati.

With Yamaha securing Vinales until the end of 2022, Lin Jarvis says the team’s decision to tie down Vinales so early into this year came from “our mutual appreciation and underlines the shared conviction” the two parties share.

“We brought Maverick into the factory team in 2017, knowing he is a special talent,” Jarvis, Yamaha’s managing director, said. “He is highly motivated and dedicates himself to being physically strong and is always ready to give his maximum and extract the best from his YZR-M1.

“In his first three seasons with us, he has given Yamaha six wins, 19 podiums, and 100% of his commitment. Now, as the YZR-M1 is improving race by race, we foresee a very bright future for him at Yamaha.