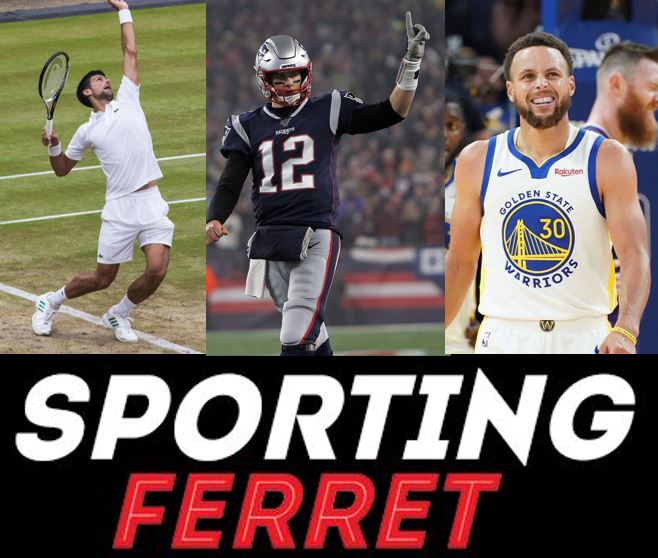 What do the likes of Novak Djokovic, Tom Brady and Steph Curry all have in common?

In recent years though, athletes have been using the technique of floating in a very different manner than the boxing great. No longer is it being used in order to gain an advantage in one-to-one ring battles, instead it is used as a highly effective way to speed-up the recovery process.

Who is using flotation therapy?

Athletes at the top of their profession like tennis player Novak Djokovic, American footballer Tom Brady and basketballer Steph Curry have all turned to floatation therapy, a recovery process enabling an effective and swift way to relax both muscles and mind following a match, training session or workout. In the simplest of terms, floatation therapy involves individuals stepping into a spacious cabin of 25cm body temperature water infused with half a tonne of Epsom salt. As a result of the zero-gravity conditions, it will then help you unwind and transport you into a mindset of healing and relaxation.

Scientifically speaking, floatation therapy works through creating small restrictions of each of the five senses. This, in turn, enables the central nervous system to slow down, resulting in the brain drifting from its usual alpha and beta state into a theta hypnotic state.

It goes without saying that athletes need the correct mental and physical conditions to align in order to perform to the best of their ability. If an athlete has pain, muscle stiffness or fatigue, it can often be the difference between winning or losing. When floating however, the non-gravity atmosphere of the float tank promotes the healing of the muscles and invites them into having a well needed break. The high levels of magnesium sulfate within the float tank allows a build-up of protein in the joints, as a result, speeding up recovery time massively.

What are the pros saying?

Whether you are competing in the Olympics or simply hoping to gain an advantage in the parents’ Primary Four egg-and-spoon race, Daniel Mills, a personal trainer, could not speak highly enough of floatation therapy and the benefits provided to athletes at all levels.

He says: “I started using flotation therapy a couple of months after I began aiming to be a personal trainer. The job was very demanding on my muscles and the constant buildup of lactic acid made it hard for me to feel my best each day. So, after a fellow trainer recommended it to me, I was a wee bit sceptical but gave it a try anyway.”

Although most of its coverage has been through the likes of high profile athletes and sporting clubs utilising floatation therapy, Hydro-ease, Northern Ireland’s original floatation centre, has been promoting its use for several purposes. Vivian McKinnon, a wellness consultant with the company said: “Floatation can help with a range of presentations from sports injury to autism to fibromyalgia to overwhelm to stress to anxiety. Recent research states that floatation works on the part of the brain that houses fight or flight.”

“I had been experiencing anxiety due to the stress of a degree and a busy home life and was unable to achieve quality sleep for well over a year. I lacked motivation due to fatigue. I have floated three times and since the first have been able to sleep soundly each night. I’ve also noticed a massive reduction in my symptoms of anxiety. As a result, I have increased motivation and overall well-being,” says Glen.

Despite the many benefits that floatation therapy provides, many have been put off by the price tag that it takes in order to outright purchase a pod. One look online and prices of £12,000 up to £40,000 make you want to make a swift click of the red ‘X’ button on your computer. It is becoming much more accessible though, with 76 floatation therapy centres across the whole of the U.K. Mills though, reckons it is a worthy investment.

She says: “I think a lot of people saying it’s a waste of money or isn’t effective simply haven’t tried it or given it a chance. It’s honestly life changing, and I’d say to people to try it and stick to it. It works wonders.”

Interested in floatation therapy, watch the video below which covers the topic more in-depth.

We hope you enjoyed the article ‘Novak Djokovic, Tom Brady and Steph Curry Similarities.’ Would you consider trying floatation therapy? Let us know!