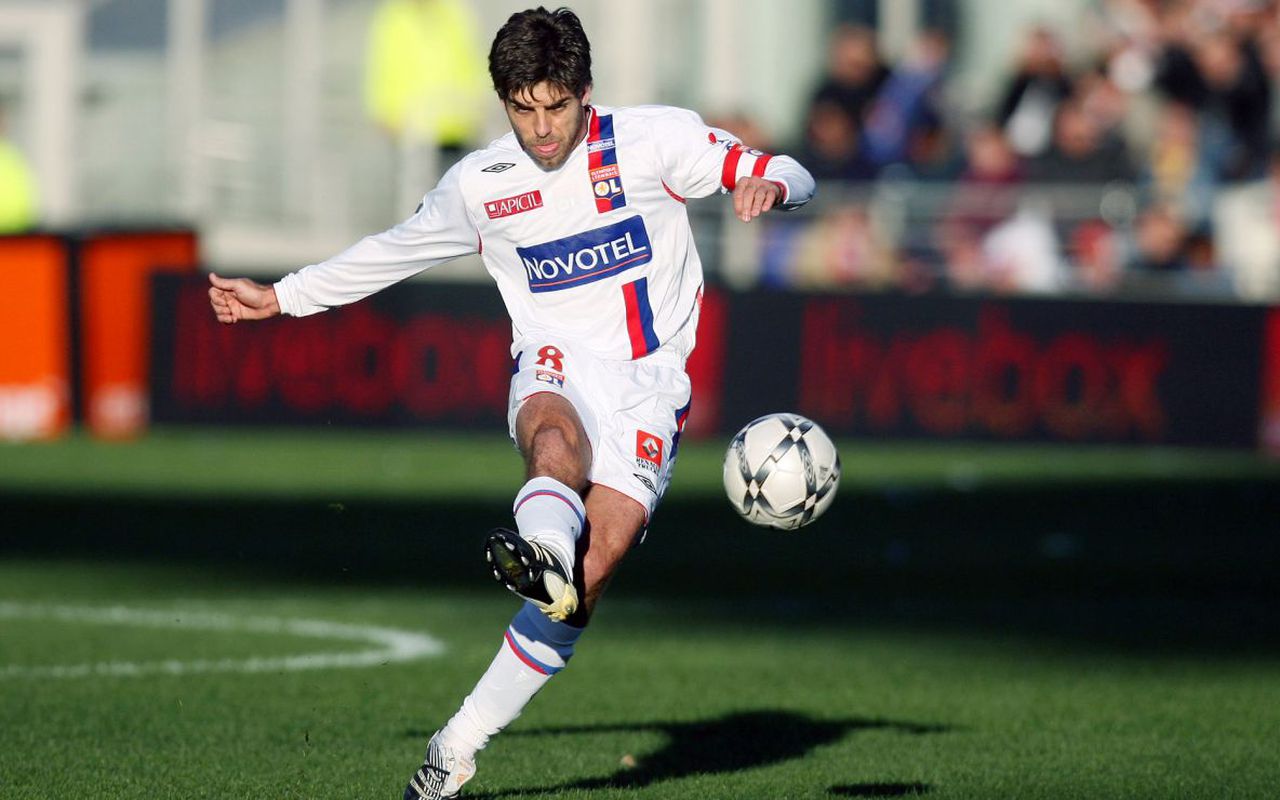 Who is the best free-kick taker of all time?

The Greatest Free-Kick Takers of All Time

One of the most technically difficult skills in today’s game, mastering the free-kick has become a true artform in football. Throughout the decades of modern football we have seen some highly talented dead ball specialists, however only a handful, have truly managed to master the art of the free-kick.

The ability to master the free-kick is one of the most sought after skills, an absolute must-have by the world’s best clubs. Players who truly mastered the free-kick possessed technical brilliance and pinpoint precision with the capability of scoring when it mattered most.

Over the years we have seen a diverse use of techniques applied by various footballers, in an attempt to master their craft. The techniques adopted have led to all fans choosing their preferred ultimate dead ball specialist, consequently leading to hours of arguments down the pub as to who is the greatest free-kick taker in our time? In their honour we run through the greatest free-kick takers of all time.

We run through the players who have managed to surpass 60 goals (via direct free-kick.)

Ronald Koeman now spends his days as a well respected football manager, coaching the likes of Everton, Southampton and the Netherlands international team. However before Koeman took up managerial duties he spanned a highly illustrious career as a player, most notably being part of Johan Cruyff’s Barcelona dream team during the 90’s.

The “blonde arrow” made a name for himself on the football pitch as a world class sweeper who also held the capabilities of dictating play in midfield if needed. The Dutchman successfully married his defensive capabilities with technical brilliance, notably through his precisional passing and dead-ball prowess.

It was Koeman’s free-kick at Wembley in 1992 that sealed the win for Barcelona, handing them their first European Cup with a 1-0 win against Sampdoria.

Throughout his career, Koeman was the first-choice set piece taker for club and country. Over the span of his career the Dutchman tallied a staggering 60 goals via direct free-kick. Koeman remains as the all time top scoring defender in the world with 253 goals.

Rogerio Ceni is considered as one of Brazil’s all time greatest goalkeepers, aside from his highly decorated goalkeeping career Ceni is also recognised for his deadly set pieces.

A legend in São Paulo, Ceni represented the club for over thirteen seasons which saw them win their fare share of titles including three Brazilian league titles and two Copa Libertadores.

Ceni became the official taker of free-kicks and penalties for São Paulo, scoring 61 goals via direct free kick during his reign.

The Brazilian is often considered as the greatest player to never win the World Cup. Despite this Zico was often dubbed as the “White Pelé,” becoming the poster boy for his generation. Pelé himself famously quoted “throughout the years, the one player that came closest to me was Zico.”

Zico possessed exceptional technique, acting as a creative playmaker who boasted deadly vision and an unforgiving eye for goal. The Brazilian was known to slice defences apart with pinpoint passing as well as a clinical right foot when on goal.

The attacking midfielder became known as a free-kick specialist during his reign, seamlessly bending the ball into any desired direction. The Brazilian set the benchmark for set pieces during his heyday and is maybe considered as one of the gatekeepers who transitioned the free-kick into its modern iteration today.

One of the worlds most polarising footballers, but one of the best no doubt. Diego Maradona sits amongst the footballing gods, his performances famously leading Argentina to World Cup glory in 1986. The footballing wizard also attained a god-like status in Naples, helping Napoli to achieve the two only Serie A titles in their history.

The Argentinian is mostly remembered for his open play dominance, dribbling and passing abilities, however the attacking midfielder also possessed a deadly free-kick taking prowess. Maradona’s left foot was a thing of genius, possessing the ability to bend the ball at will from a dead ball. Time again Maradona would possess the technical skill and composure to score free-kicks at his will.

Beckham remains the most prolific free-kick taker in Premier League history, holding the record for the most scored in England’s top flight (15.)

The ‘Bend it like Beckham’ phrase became solidified in popular culture, an ode to the midfielders perfectly crafted ‘banana curve’ shot. Beckham’s right footed wand became the perfect ammunition to supply pinpoint precision passes to strikers whilst regularly getting onto the scoresheet if the opportunity provided itself, usually from distance.

Beckham became a superstar during the 90’s and his footballing career often became overshadowed by the media. Beyond the superstars celebrity status, Beckham remains as one of the most technically gifted strikers of the ball. During his career he converted 144 goals for club and country, 57% of these coming from free-kicks.

A name most football fans maybe unfamiliar with, nonetheless the Argentinian remains as the most prolific free-kick taker of all time for his country.

Legrottaglie spent his entire club career within his native country, playing between 1953-1976. The Argentinian spent the bulk of his career playing for Gimnasia y Esgrima, turning down notable offers throughout his career to apply his trade in Europe.

Despite not playing in Europe Legrottaglie remains as the most prolific free-kick taker for his country, scoring more than Argentinian legends Juan Roman Riquelme, Lionel Messi and Diego Maradona.

The reason we all were watching YouTube in 2004/05. Ronaldinho’s mesmerizing tricks came to prominence in the early 2000’s, whilst that infamous Nike Ad was the first video to reach 1 million views on Youtube.

The Brazilian leaves a legacy as one of the most entertaining footballers to ever play the game. Rainbow flicks, the elastico and flip-flaps galore. Ronaldinho never provided us with a dull moment during his prime, shocking audiences game to game, even notably receiving a standing ovation from the Bernabeu.

The attacking midfielder a wealth of accolades including the 2005 Ballon d’Or, back-to-back FIFA World Player of the Year awards and the 2002 World Cup triumph.

Ronaldinho scored a total of 229 goals for club and country with 66 of those coming via direct free-kick.

Regarded as one of football’s greatest ever players, Pelé was no stranger to breaking records. The Brazilian remains the youngest ever player to feature in a World Cup Final at the age of 17, the striker scored two goals that day and the image of his Brazilian teammates lifting the teenager onto their shoulders at the 1958 World Cup in Sweden, remains one for the history books.

Pelé scored an estimated 1279 goals (757 officially) and ranks as the third highest goal-scorer in history. The Brazilian also stands second on the list for goals scored via direct free-kick.

Juninho Pernambucano ranks statistically as the greatest free-kick taker of all time. The Brazilian maestro scored a staggering 77 goals from direct free kicks, a majority of these coming during his long withstanding reign at Lyon in the early-mid 2000s.

The attacking midfielder perfect his craft in Lyon and became a true dead ball magician. During his eight season tenure at Lyon the Brazilian scored 100 goals, 44 of these goals coming from direct free kicks.

Juninho became known for his deadly combination of power and precision, the perfect catalyst for converting free-kicks time and time again. The Brazilian utilised the instep striking method which limited ball rotation, leading to ball swinging and dipping unpredictably in flight.

His technique and method were adopted by many footballing greats in more recent years, notable names such as Cristiano Ronaldo and Didier Drogba inherited a similar style as a direct result.

We hope you enjoyed the article ‘The Greatest Free-Kick Takers of All Time.’ Who do you see as the greatest free-kick taker to grace the sport? Let us know!