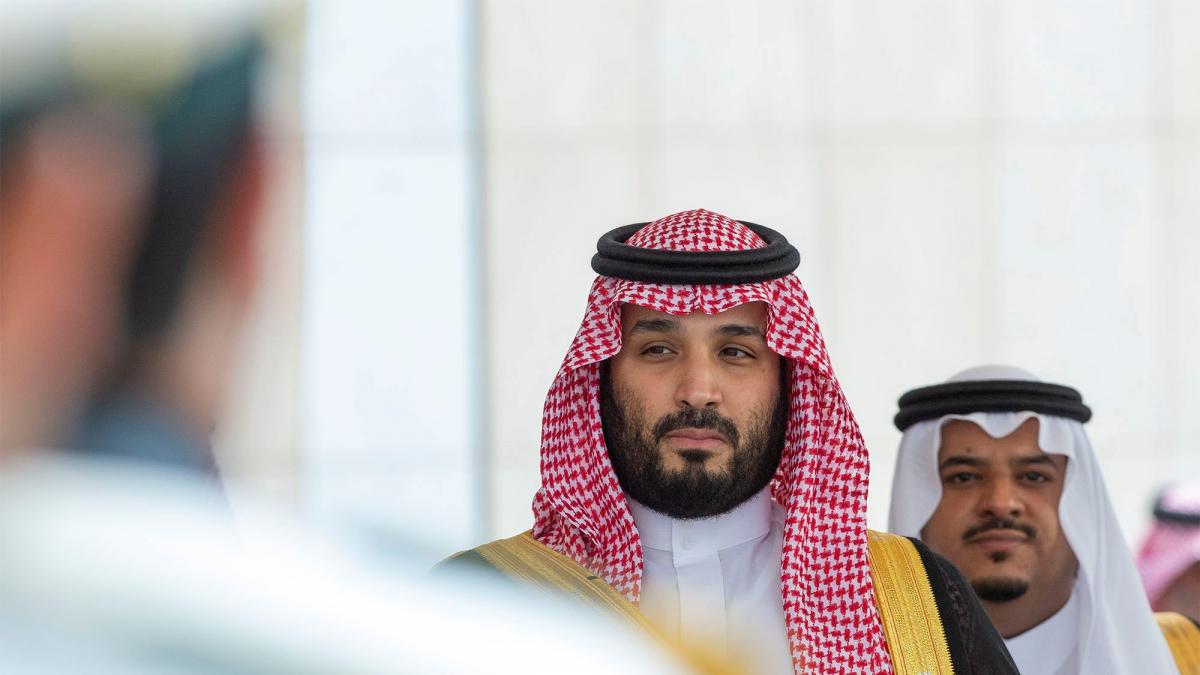 Who are the new owners of Newcastle United?

In this article we run through all of these highly anticipated questions.

Who exactly are the new owners of Newcastle United?

Following the completion of acquisition over Newcastle United Mohammed Bin Salman (colloquially known as MbS) will become the true beneficial owner. MbS is the Crown Prince of Saudi Arabia whilst also serving as the country’s Deputy Prime Minister.

The takeover is expected to be in the region of approximately £310 million.

Saudi Arabia notably has the second largest oil reserve in the World, with the wealth of Saudi Arabia at his fingertips Bin Salman’s takeover makes Newcastle United the richest football club in the World.

This momentous takeover surely leads Newcastle United on the same path as Manchester City, a somewhat mirror imagery can be depicted. Manchester City were acquired by Sheikh Mansour in 2008 and have since gone on to become one of the world’s biggest football clubs.

Amanda Staveley has been acting at the deal broker over the acquisition, the businesswoman famously helped broker the 2008 deal that helped Sheikh Mansour purchase Manchester City.

Upon full acquisition of Newcastle United Mohammed Bin Salman will own 80% of the club whilst Staveley’s PCP and Capital Partners will take a 10% stake, with them most likely running the day to day operations of the football club. The final 10% stake will be owned by the Reuben brothers (named as the second richest family in the UK in 2019.) 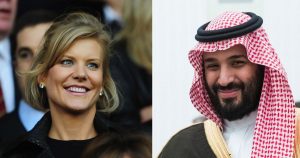 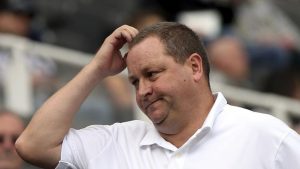 As little as one week later Ashley bought an additional 27% stake in the club from Freddy Shepherd. By the 15th June Ashley owned 77.06% of Newcastle United and was able to withdraw the club from the stock exchange having surpassed the 75% threshold required to do so.

By July 2007 100% acquisition of the club was achieved with Ashley paying approximately £134m.

Ashley’s ownership of the club was initially popular with fans however feelings were quickly soured and have since been on a long consistent downward trajectory.

A long list of transgressions are at the forefront of the fans disapproval of Mike Ashley. Two relegations, the removal of club legend Kevin Keegan as manager, the renaming of St James’ Park to The Sports Direct Arena. The list goes on.

The biggest criticism Ashley faced was the 13 year financial drought that Newcastle suffered during his tenure which ultimately led the Tyneside club away from greatness towards a path of mediocrity. Over the passing years Ashley faced huge criticism over his reluctance to invest in the club, often providing the bare minimum whilst keeping the Premier League’s riches rolling in.

Ashley notably spoke his desire in selling the club throughout his 13 year reign, albeit a somewhat yo-yo act of listing and delisting the club for sale due to the inability to find a suitable buyer for the club. The retail tycoon often stated his regret of buying the club in various interviews.

An offer too good to refuse?

Mike Ashley will no doubt be counting his lucky stars after a somewhat dream offer landing into his lap.

The Newcastle owner has been long known as a driver of hard bargains however with the uncertainty of his retail empire following on from the coronavirus crisis Ashley will be more than happy to offload ownership of the club.

From one controversial owner to another the holdings of Newcastle United changes guard.

A Saudi Prince with an abundance of criticism held to his name, his reputation being tarnished through many illegal doings. Mbs has been directly linked to the assassination of Washington Post journalist Jamal Khashoggi and routine torturings of human rights activists.

Many see his acquisition of Newcastle United as a coup to unsully his wrongdoings, a calculated move to repair his image. Bin Salman see’s deals such as the one in question no doubt a small price to pay in monetary value, if it means his image restored.

The Premier League. The biggest footballing stage in the World. With the appointment as Bin Salmon as owner of Newcastle United it surely shows an acceptance from within the Premier League and UK. This in turn shows other countries he is now accepted once again.

So there we have it. We have done our best to depict “who are Newcastle United’s new owners?” What do you think of the new appointment of ownership? Let us know!

Who will Conor McGregor Fight Next?