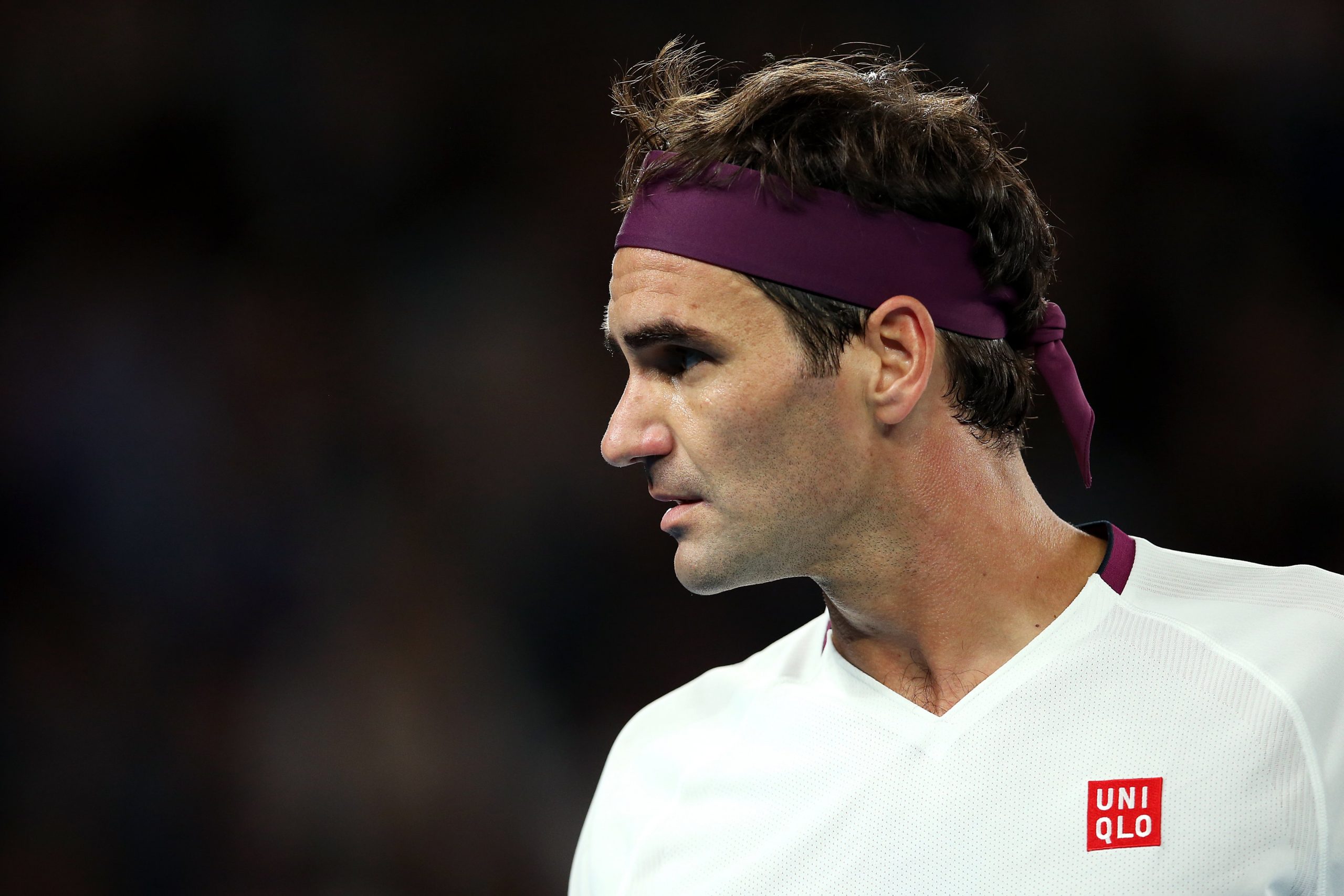 Six time Australian Open winner Roger Federer saw himself through to the quarter finals with a win over Hungarian Marton Fucsovics. The 38 year old overcame Fucsovics three sets to win (4-6 6-1 6-2 6-2) in a relatively comfortable fourth round for the Swiss superstar.

Federer is third seed for the tournament behind Rafael Nadal and Novak Djokovic and is set to face world number 100 Tennys Sandgren in the quarter finals on Tuesday. The Swissman is very short odds to beat Sandgren with bookmakers pricing him at around 1/12 to beat the Hungarian.

If all goes to plan for Federer and Djokovic in their respective quarter final matches they would face one another in the semi finals. Federer would also be making his 46th Grand Slam semi final appearance.