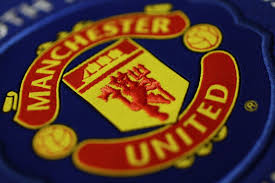 VAR had another part to play in this match as Roberto Firmino scored, but his goal was then removed following the investigation via VAR.

The charge relates this incident where United players confronted referee Craig Pawson after he had initially allowed a goal by Liverpool’s Roberto Firmino.

Statement from the FA read: “Manchester United FC has been charged with a breach of FA Rule E20(a). It is alleged that the club failed to ensure its players conducted themselves in an orderly fashion during the 26th minute of the Premier League fixture against Liverpool FC on Sunday (19/1/20).”