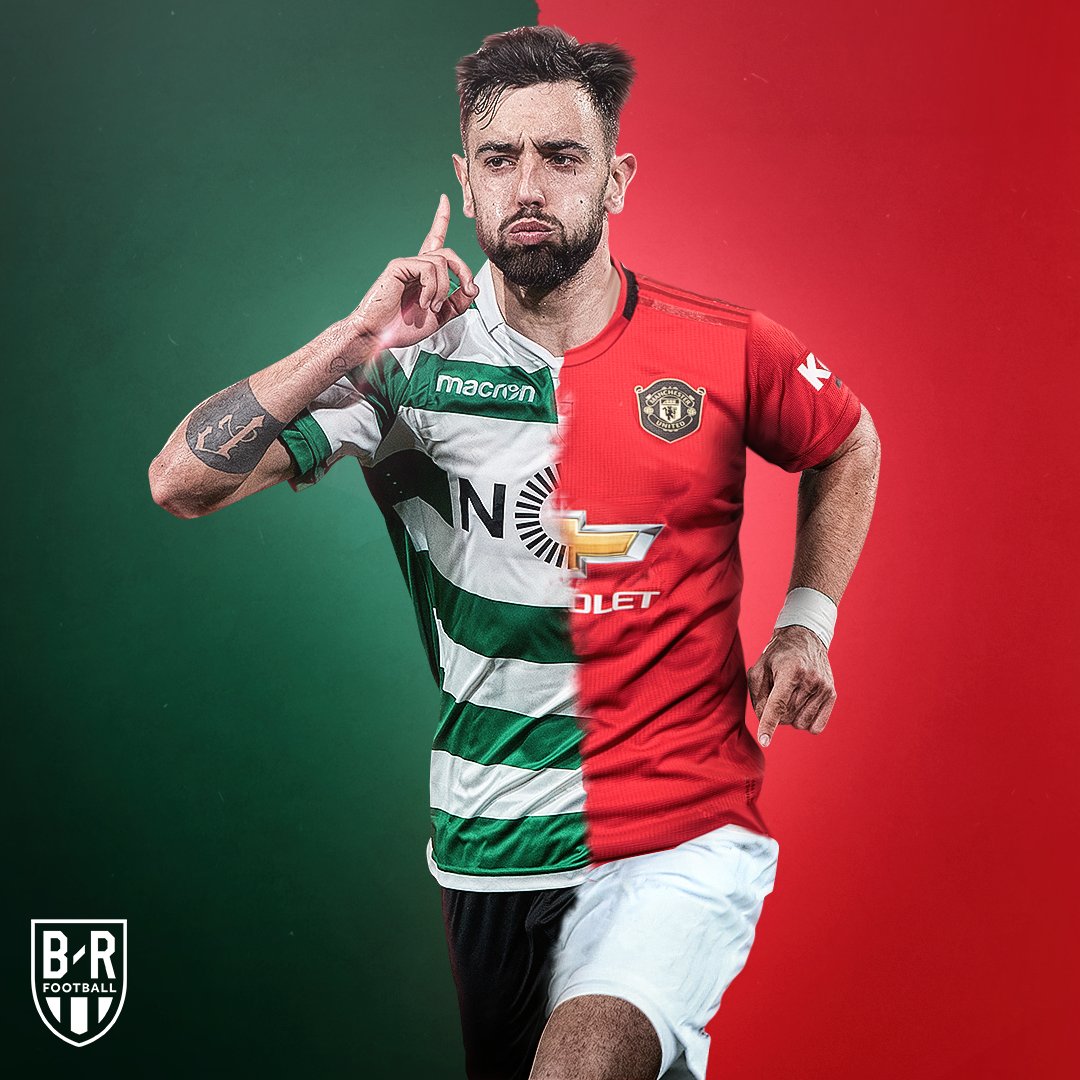 Manchester United are said to be in hot pursuit of Sporting Lisbon captain and Portuguese international Bruno Fernandes. The attacking midfielder is currently at 1/10 odds to sign for Solskaer’s United.

The Portuguese midfielder is currently valued at approximately £54m however Sporting CP are said to be looking for a fee in the range of £60-65m.

It is understood United are prioritising the signing of a midfielder in January and it is looking likely Fernandes could be their man.

Who is Bruno Fernandes?

Bruno Fernandes was born in Maia, Porto in 1994. He spent most of his youth career playing for local side Boavista FC.

In August 2012 Fernandes joined Italian side Navara Calcio for £2.25m for one season. Fernandes went onto sign for Serie A side Udinese in the summer of 2013, spending three seasons in Udine. During his stint at Udinese the midfielder went on to make 95 appearances and score 11 goals. Fernandes enjoyed loan spells at Sampdoria whilst signed with Udinese.

In 2016 Fernandes joined Samdoria on loan with an obligation to be signed permanently. Sampdoria signing the midfielder for £5.4m in the 2017/18 season. During his time at Sampdoria the Portuguese midfielder made 35 appearances and netted 5 times.