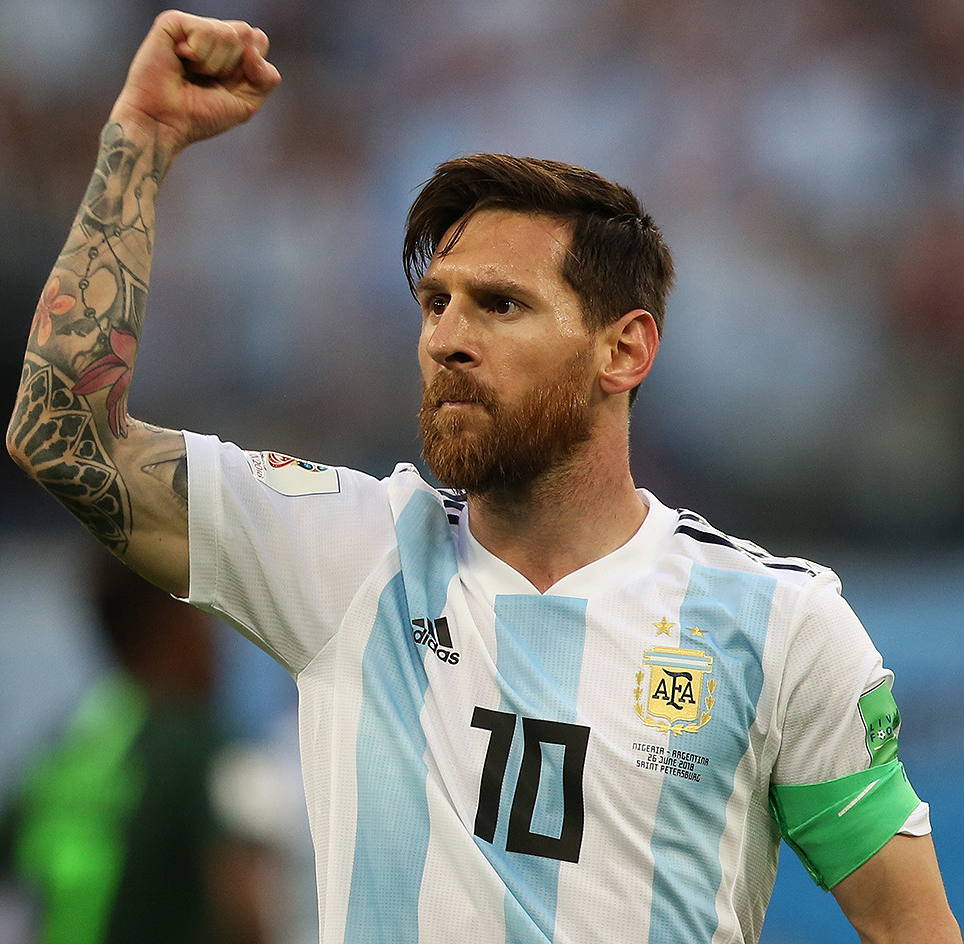 Lionel Messi has done and achieved some amazing things during his football career, take a look at a select few below:

– Record for the most goals scored in La Liga in a season: 50 goals

Related Topics:FootballLionel Messi
Up Next