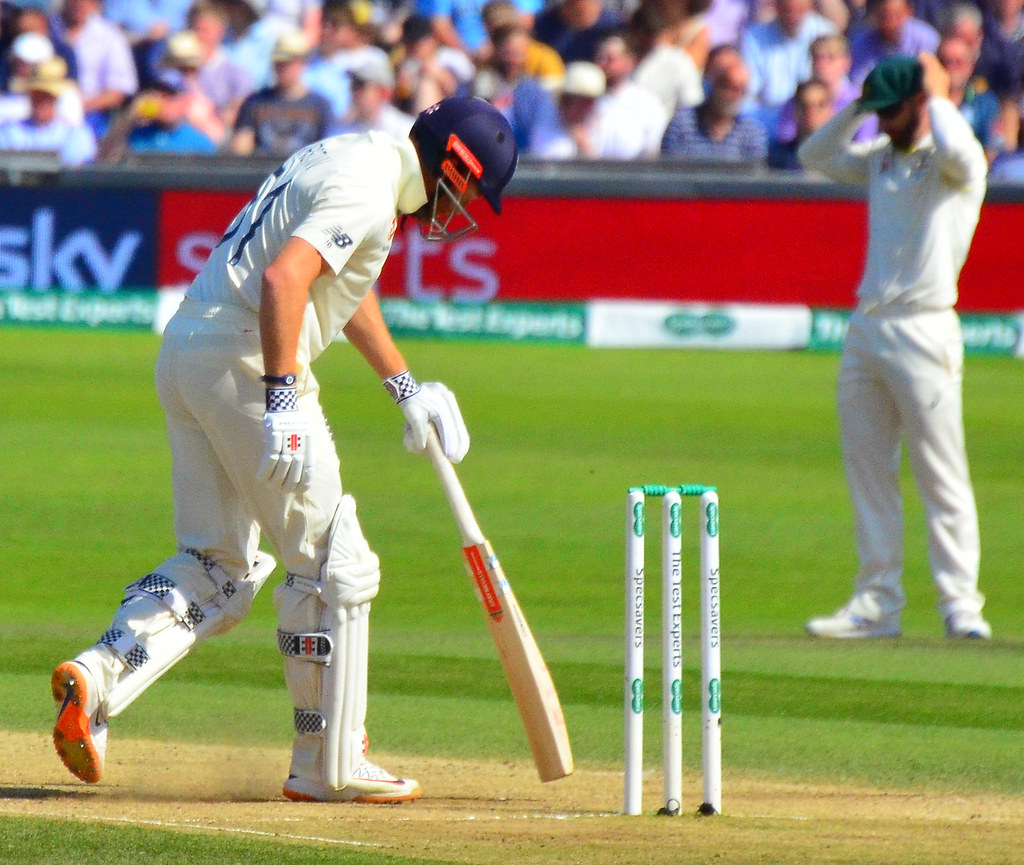 England: Yet to bat

Sam Curran has been a key player for England in the first test, taking 4 wickets on the first day. He is one of the only players not to come down with a sickness bug during the England team preparation training.

Sam may have escaped without the sickness bug, but he did have cramp near the end of the first day. Curran managed to finish with 4-57, which is his best test cricket stat to date. Chennai Super Kings have purchased Sam Curran in the IPL auction with a massive £590,000 deal.

Quinton de Kock managed an impressive innings of 95. Ben Stokes was an England player that has been effected with the sickness bug, Stokes was off the field twice, suffering from general illness and dehydration. Ben Stokes did not bowl on day one but did manage two catches.

Ollie Pope, Jack Leach and Chris Woakes were all unwell to play and stayed back at the hotel, which are all missed by England today. Jofra Archer did manage to play today, even though he has been unwell for the last several days, his first wicket took until his 17th over.