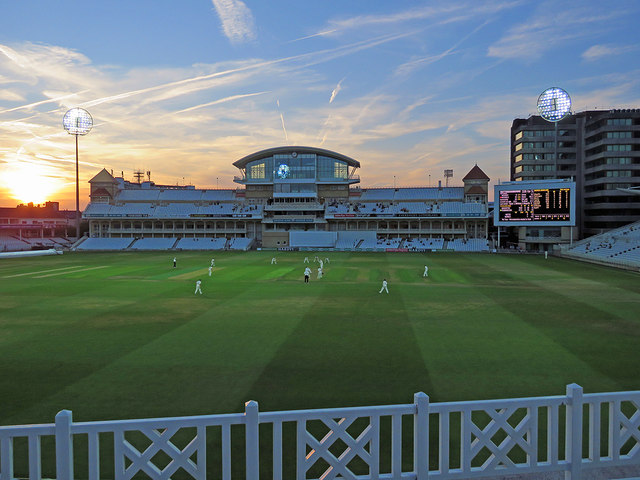 Notts Outlaws beat Surrey by six wickets at Edgbaston, after over a day and a half of rain, to become T20 Vitality Blast champions for the second time.

Deep into the reserve day with hope fading of any cricket, the rain finally cleared and allowed for two 11 overs per side semi-finals.

Surrey booked their place in the final with a size wicket victory over Gloucestershire. Former England man Liam Plunkett the standout with his three wickets in the first innings.

Before Nottinghamshire joined Surrey after a five-wicket victory over Lancashire. With the game in the balance, Notts captain Dan Christian took matters into his own hands and launched Lancs’ leg-spinner Liam Livingstone for four straight sixes.

In the 16 over per side final Christian won the toss and chose to chase once more and backed up his own decision by taking 4-23 from his three overs to restrict the Surrey outfit to 127.

In pursuit Ben Duckett smashed 53 as he and Peter Trego took the Outlaws to the brink of victory before, that man once more, Christian steered his side home with a calm and collected 21 not out to round of the Australian all-rounders day.

In truth Nottinghamshire had perhaps been the best side throughout the 2020 Blast campaign and were worthy winners of the tournament, getting home with 16 balls to spare.

We hope you enjoyed the article ‘T20 Blast: Notts Outlaws Beat Surrey To Win Trophy.’ What did you make of the Outlaws performance in the final? Let us know!