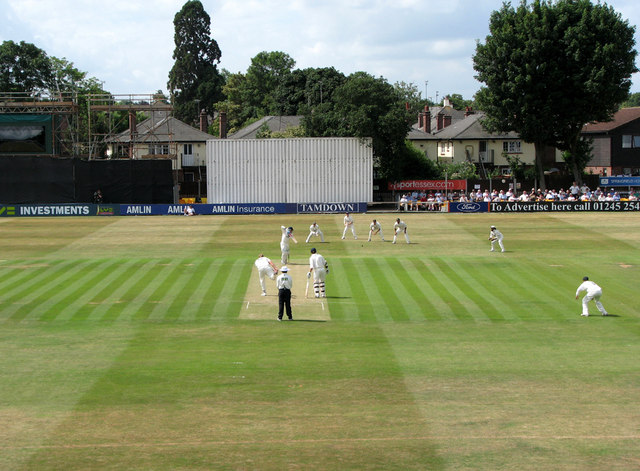 Essex clung on for a draw to clinch the Bob Willis Trophy and with it, this summer first-class honours. In a repeat of the 2019 County Championship-deciding clash, it was Essex lead by Tom Westley taking the silverware after beating Somerset.

The Essex batsmen had to hold off the onslaught of Somerset’s bowlers to draw and clinch the trophy after earning a first-innings lead of 36 runs.

Bowling first one day one of a chilly but sunny Lords spectacle, Essex dismissed Somerset for 301, with Edward Byrom making a century and Sam Cook picking up five wickets.

In response England legend Alastair Cook showed age is just a number as he struck a remarkable and ultimately critical 172 to give his county that first-innings advantage.

©️ Tom Westley alongside all the other Bob Willis Trophy winning captains 😏 pic.twitter.com/WSnXR3GA0i

Somerset soon passed the Essex lead and went on to make a healthy profit before setting their opponents 237 to win outright. Opener Tom Lammonby striking 116 to put the Taunton county back in contention.

However, as they slipped to 98-4 Essex soon shut up shop and decided they would hold on for the draw and attempt to claim the trophy.

Ryan ten Doeschate made a stubborn 46 from 137 and Adam Wheater made just 14 from 80 deliveries as the Chelmsford side successfully held off all seven Somerset bowlers and claimed victory.

The Bob Willis Trophy was held in place of the regular County Championship and in honour of the late great England bowler and broadcaster Bob Willis.

The attention now turns to Vitality T20 Blast action which returns with all four quarter-finals on Thursday evening.

We hope you enjoyed this article ‘Bob Willis Trophy: Essex Claim Title Against Somerset’. Do you think Essex will retain their title next year? Let us know!