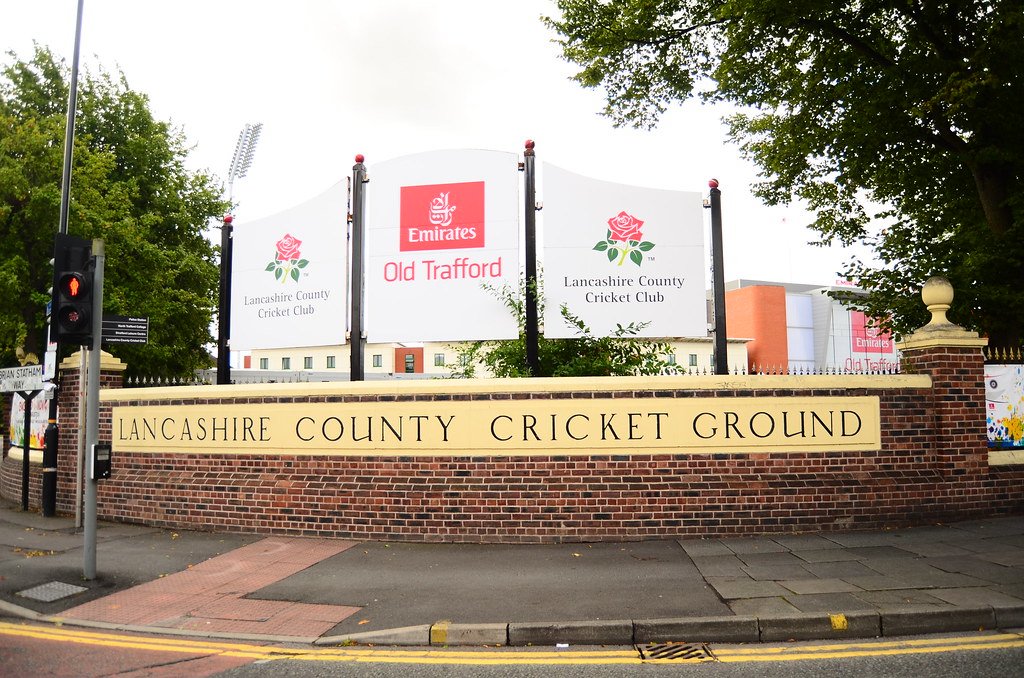 Earlier in the day after winning the toss and batting first, the hosts slipped a 0-2 after the first two balls as Mitchell Starc removed both Jason Roy and Joe Root first ball.

A century from Jonny Bairstow was supported by half-centuries from Sam Billings and Chris Woakes as the home side posted a more than respectable target of 302-7 from their 50 overs.

The Australian chase got off to a similarly poor start as the tourists slipped to 73-5, with Woakes and Root picking up two wickets apiece.

However, Glenn Maxwell and Alex Carey paired up to rebuild the innings, both men passing centuries – albeit Maxwell bringing his own landmark up in rather more flamboyant style as he launched a six deep into the empty Old Trafford stands.

Carey had earlier been let off the hook as he was caught off the bowling of Jofra Archer – however, the England paceman had overstepped the front line leading to a no-ball.

Both set batsmen fell in quick succession with the end in sight giving England a glimmer of hope once more.

As the match entered the final over Australia needed 10 to win and Adil Rashid was entrusted with the responsibility. The star from the start of the day, Starc, finished in a similar vein as he smashed the first ball of the over for six before sweeping the fourth ball of the over for four to complete the match.

The victory brought an end to what has been a different but glorious UK summer – England winning all but this series as cricket lead the way for the return of sport.

We hope you enjoyed the article ‘Cricket: Maxwell Shines As Australia Win To Clinch Series.’ Who was your stand out performer from the last ODI of the series? Let us know!

“And It’s Wilkie!”: The Background to Iconic Commentary

From Formula 2 to Formula 1: the Path to the Top