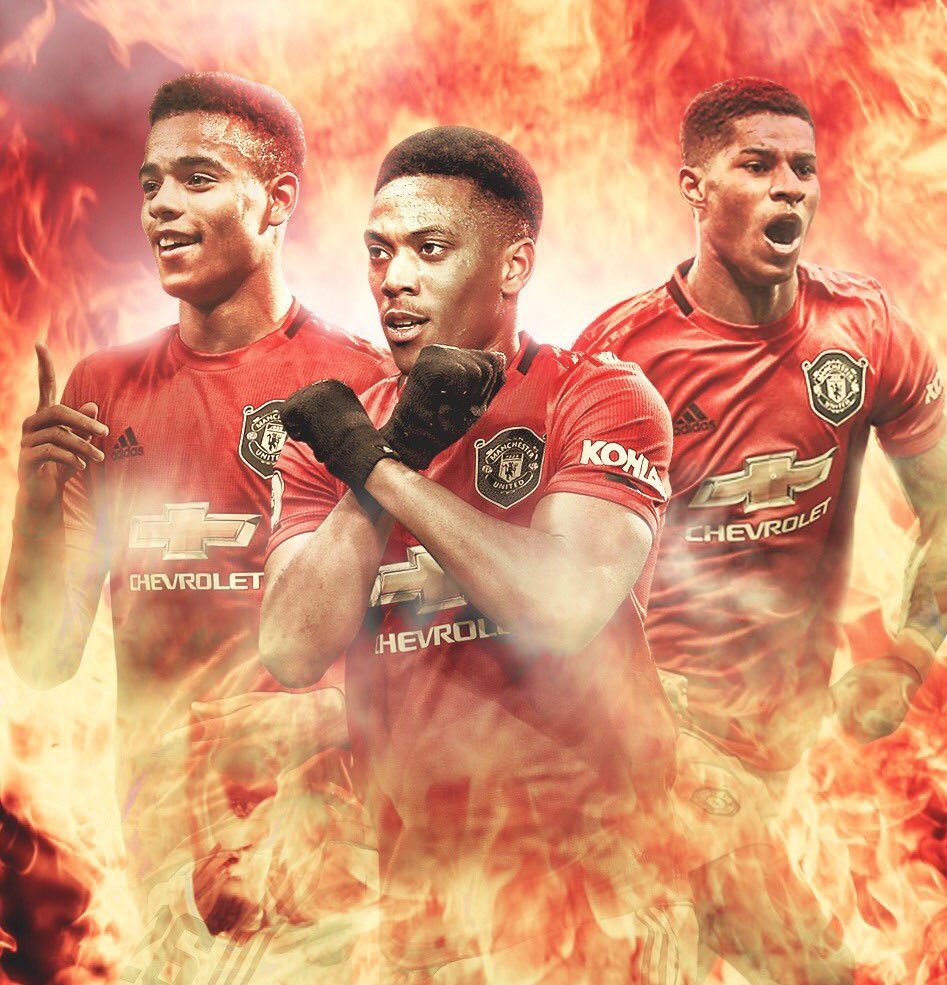 Manchester United bounced back from an early 1-0 deficit to overcome Newcastle United 4-1. The win see’s Solskaer’s United move up to 6th in the Premier League with just 4 points off from a Champions League spot.

Solskaer’s side dominated play and possession in the first half however it was Newcastle who broke the deadlock in the 17th minute. Local youngster Matthew Longstaff concisely finding the bottom left corner after Joelinton pulled the ball back into his feet. It marked Longstaff’s second Premier League goal with his first goal coming in the reverse tie which saw Newcastle beat United 1-0 at home.

Anthony Martial levelled the game up in the 24th minute beating Dubravka at his near post, the Slovakian unable to keep the shot out.

Manchester United future prodigy Mason Greenwood gave United the lead in the 36th minute. United adopting a high press which led to a Newcastle defender gifting the ball to Greenwood who then fired the shot into the goal off from the crossbar.

Wow, what a strike 🚀

Marcus Rashford double the lead for United in the 41st minute with a timely header from the cross of Aaron Wan-Bissaka.

Martial delivered the final blow in the 51st minute, a costly error from Sean Longstaff playing the ball back into no mans land, leaving Martial to pick up the ball and easily place the ball past Dubravka.

Both teams are back in action on Saturday with Manchester United making the trip to Burnley and Newcastle United hosting Everton.

Anthony Martial at the double

The Frenchman picks up on another stray back-pass and finishes with a cheeky chip#PLonPrime #MUNNEW pic.twitter.com/ZWqGDKfrhD