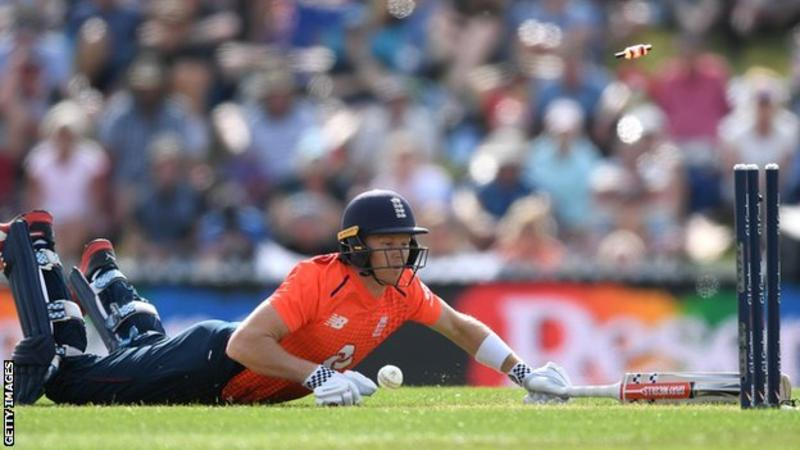 If you have not been following England’s progress in International Cricket, you would be interested to note that the England limited-overs team is currently touring New Zealand. This is the first time that both the sides have met after the World Cup final played between these two nations. The tour of New Zealand by England started with a seven-match T20I series which is to prepare for the 2020 T20 World Cup that will take place in Australia late next year. While England started the series with an easy win in the first T20I, it seemed like everything is under control for the visitors.

For the visitors, Malan scored the highest total of 55 runs from 34 balls which almost matches the innings from Colin De Grandhomme and Vince’s 49 off 39 balls also helped. However, England’s middle-order disappointed after the top order fell. Eoin Morgan, the England T20I captain, said that “That’s one that got away from us. We were in control in the whole chase before we went three or four down.” and added that “The lack of experience may have cost us.”

Related Topics:CricketEngland tour of New Zealand
Up Next