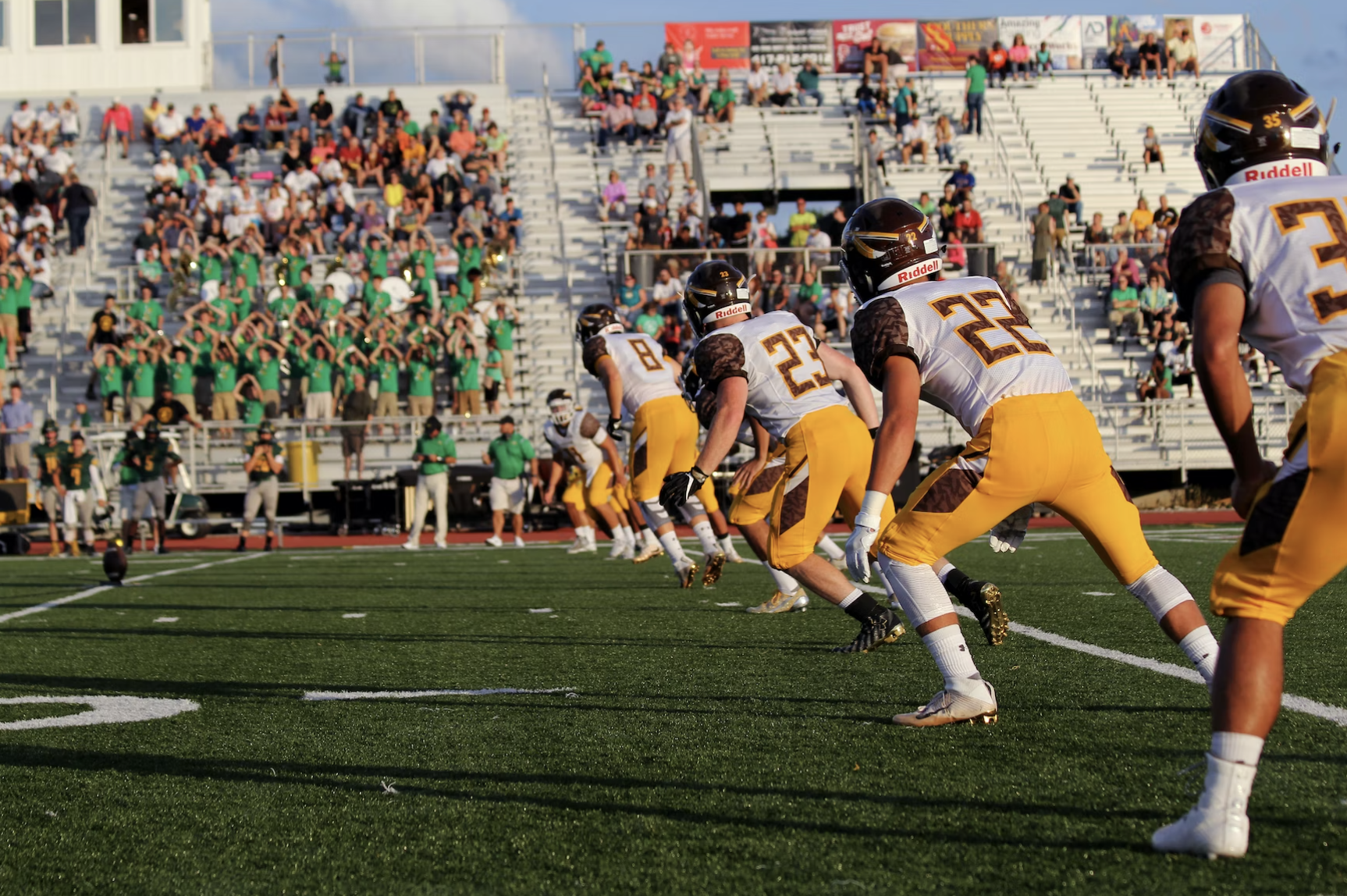 The question of whether or not to pay student-athletes is controversial. Many feel it’s a fair and necessary way to reward the people who are often directly responsible for generating a large portion of a university’s revenue. Others think it goes against the spirit of school athletics.

But how does it impact the ongoing student debt crisis? In this article, we answer that question and take a broader look at the question of if student-athletes should be paid.

Yes and no. The student debt crisis is enormous and spread widely amongst, well. Most people who graduate from college. A relatively insignificant portion of these people were student-athletes.

It’s also worth noting that people who are likely to benefit the most from decisions to pay student-athletes would have otherwise been the recipients of athletic scholarships. In other words, they may not have had much student debt to begin with, which makes paying college athletes a relatively modest way to reduce the cost of college.

Paying student-athletes can help with the debt problem on a micro level. That’s to say that individual athletes who would have graduated with debt might not if they are compensated for their time on the field.

A drop in a very large bucket, yes, but still impactful for those likely to benefit from it. However, the student debt crisis is only one of many factors concerning the benefits of paying student-athletes.

The Argument for Compensating Student–Athletes

It’s no secret that schools generate a lot of revenue from their sports programs. Big Ten schools can rake in millions from television licensing, game attendance, and merchandise. Even smaller schools may bring in tidy sums through their football and basketball teams.

The athletes playing on these teams bring in the money but see none of the rewards. Most of them will never transition into a professional career. Many will incur injuries that impact them for the rest of their lives.

All will put in significant effort — often forgoing jobs in the hope of balancing their time on the field with their responsibilities in the classroom. In other words, many sacrifices get made by the athletes, with little to nothing given in return.

Ah, but isn’t the experience of being on a college sports team compensation enough? They are STUDENT athletes after all. And isn’t it also true that—

Let’s stop you right there. There is, of course, a case to be made against compensating student-athletes as well.

The Argument Against Compensating Student–Athletes

One of the primary concerns against paying student-athletes is that it will encourage schools to focus even more of their resources on high-earning sports programs. Most schools are already pumping significant segments of their athletic budget into basketball and football — the two most popular college sports.

If forced to pay athletes schools will, almost out of necessity, de-emphasize their less lucrative programs — sometimes to the point of extinction. This may mean that obscure sports cease to exist at all at the college level.

Paying athletes also naturally advantages schools with more resources. This concern may be offset by regulations pertaining to how much schools can pay their athletes.

Nevertheless, the argument is that schools and sports that already have resources may gain more from paying student-athletes, while those without will receive less. In some cases, this may hold accurate.

We hope you enjoyed the article ‘Can Paying Student-Athletes Help Alleviate the Student Debt Crisis?’ Do you think student athletes should be paid? Let us know!

9 College Football Facts You May Not Know