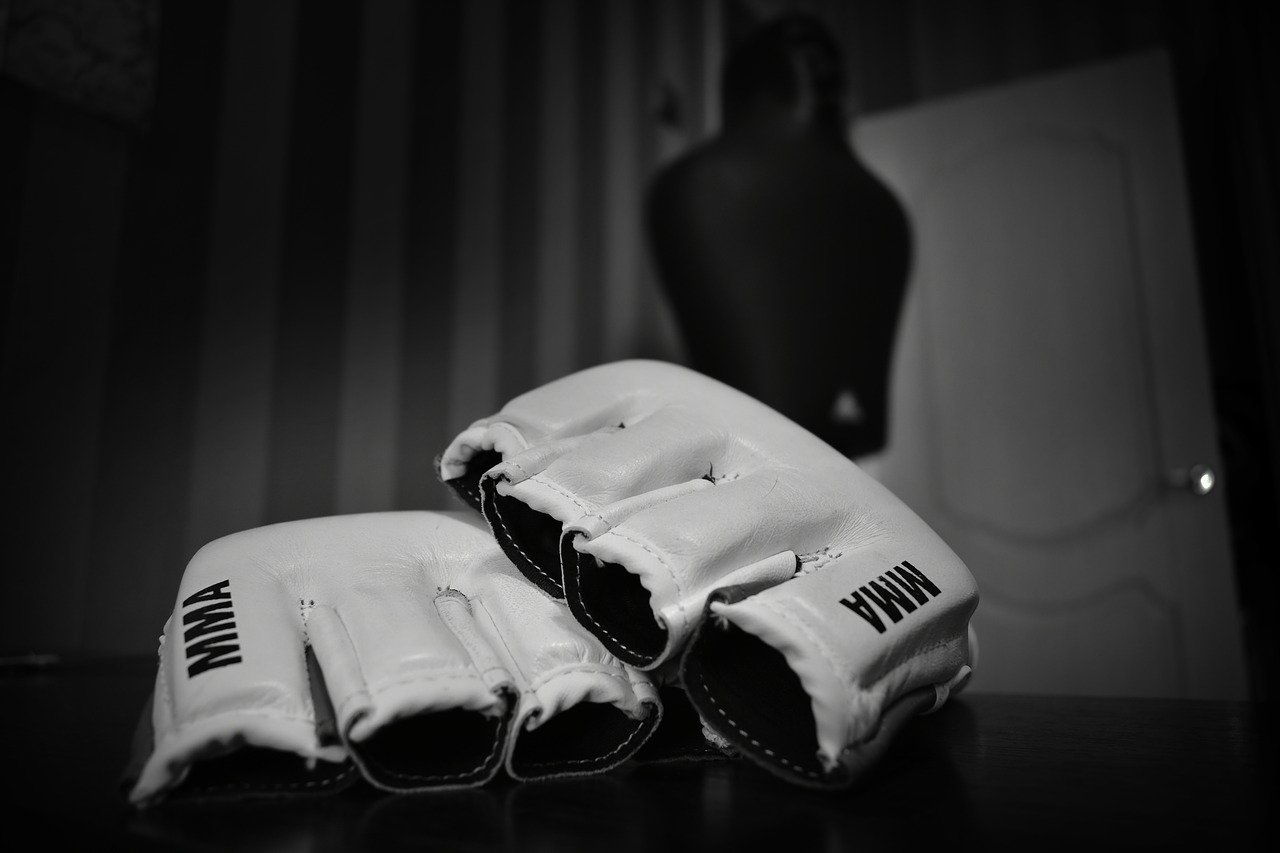 Cage Warriors 141 provided followers of professional mixed martial arts with another enjoyable, action-packed show in London on Friday. Opening the show in the first of a blockbuster MMA doubleheader from the O2 Arena in North Greenwich, London, Cage Warriors proved to be a delicious appetiser before the UFC Fight Night card at the same arena 24 hours later.

The scene was set for a fascinating weekend of combat sports with the fighters in peak condition, the venue as impressive as ever and the major online sportsbooks offering registered members the chance to bet on UFC fights or make predictions on the best Cage Warriors has to offer. Boy, did it live up to the hype!

A night of knockouts

Friday was a night of knockouts as the Cage Warriors promotion continued its recent trend of hosting real 50/50 fights where the outcome helped shape the division’s future. That was especially true of the undercard bouts as the lesser-known names fought tooth and nail to catch the eye. Fighters tasked with warming up the crowd for the main event went above and beyond the call of duty, and a strong case could be made for three or four fighters stealing the headlines.

The name on everyone’s lips as they left the UK capital venue was Reece McEwan. The young, hungry, ambitious fighter from Greenock, Scotland, headed south to the Big Smoke with an army of fans. Reece knew he was taking on a higher-ranked opponent in England’s Kingsley Crawford and that he had been written off by all major sportsbooks covering the event and a fair share of respected pundits.

As any follower of MMA – especially the Cage Warriors franchise – already knows, nothing can be taken for granted. Big fights often throw up big shocks, and that’s exactly what happened in a corner of the O2 on Friday, with McEwan beating Crawford on points over three rounds. That win may have come against the odds, but it was no surprise to anyone who follows Reece, tracking his journey as he climbs the bantamweight ranks.

McEwan told all who would listen in his pre-fight interviews that he had been begging matchmakers for the Crawford fight as he knew his opponent was well respected in one of Cage Warriors’ most competitive weight divisions. He wasn’t wrong, as Kingsley carried a great run of recent form into the octagon on fight night, and most in the crowd believed the determined visitor had bitten off more than he could chew.

Crawford was officially the home fighter, but it didn’t seem like it. Reece made his walk from backstage to the octagon amid cheers from a hardy bunch of Scottish fight fans who had invaded the capital, arriving on planes, trains and automobiles. They created an electric atmosphere, and their man rose to the occasion.

McEwan was a ball of energy from the start, using his improving boxing skills to sneak into range and fire off crisp jabs. That approach paid off, allowing McEwan to get close enough to shoot a takedown and utilise his unrelenting grappling game. It was exactly the start Reece, and Greenock-based BJJ and MMA coach Ian Gilmartin had mapped out during endless sessions at Inverclyde Brazilian Jiu Jitsu.

McEwan backs up his boasts

Crawford hadn’t become one of the most respected fighters in the CW’s bantamweight list for nothing, and his experience helped him survive the opener. Having set out his stall, edging the first round on effort over experience, McEwan began to go through the gears. He won the second round even more convincingly than the first, but his opponent remained dangerous. Even with a two-round lead heading into the third stanza, there was work to do for both men. Who would step up and snatch the win?

The standout moment of the bout came in round three as both men scrapped their way to the finish line. As exhaustion began to creep into his game following that frantic start, Crawford advanced but with his hands down, catching his opponent’s attention. McEwan fired off a well-timed, razor-sharp head kick, knocking his opponent to the deck and securing a 30-27 points win.