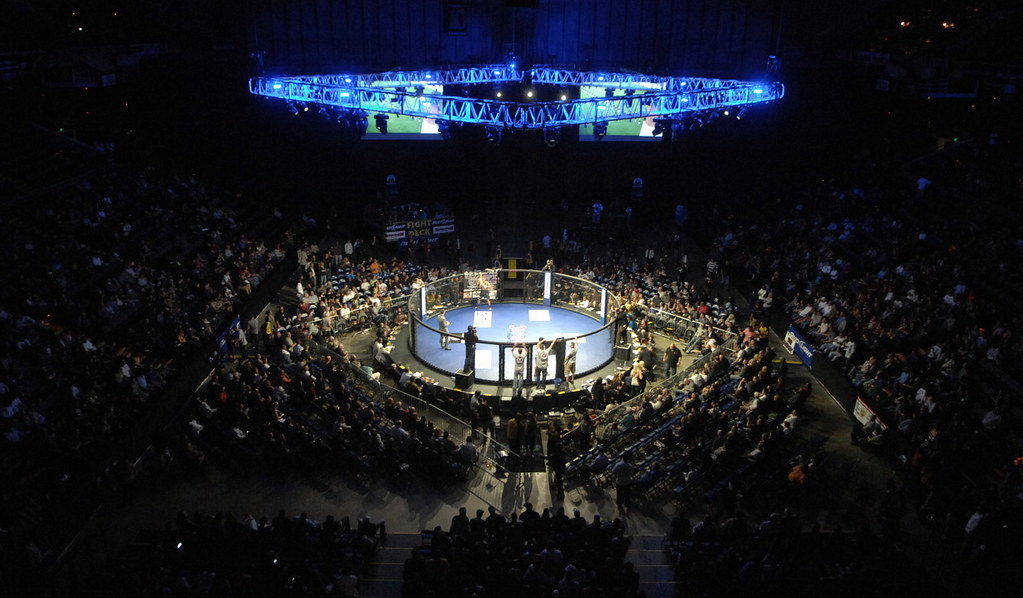 Latest UFC News from the Past Week

Our weekly UFC news starts with that of Alex Perez . Deiveson Figueiredo was originally scheduled to make his first Flyweight Belt defence against the enigmatic Cody Garbrandt. However, Garbrandt has since revealed that he is suffering from a torn bicep, and will be unable to fight until December. Replacing him is Alex Perez, recently coming off a TKO stoppage of Jussier Formiga. Perez was originally scheduled to fight Brandon Moreno at UFC 255.

2: Brandon Royval to make quick turn around against Moreno

Brandon Royval recently received Fight of the Night honours in his bout against Kai Kara-France, at UFC 253. As a reward for his impressive showing, he has been handed a number 1 contender fight against Brandon Moreno. Royval is quickly becoming a fan favourite, with his aggressive style and slick submission game.

3: Dana White on board for Adesanya vs Jones

UFC President, Dana White, has publicly professed that he wants to make the super-fight between Middleweight Champion Israel Adesanya, and Former Light Heavyweight Champion Jon Jones. Jones recently vacated his LHW Belt in order to move up to Heavyweight, whilst Adesanya called out Jared Cannonier after his last win. This implies that it is likely that we will have to wait until 2021 to see the dream matchup finally take place.

4: Khamzat vs Wonderboy in the Works?

The UFC’s newest rising star has been linked with a plethora of opponents in both the WW and MW divisions. However, latest rumours indicate that a Main Event Fight, against Stephen “Wonderboy” Thompson, may be in the works for a November Fight Night card. Wonderboy originally rejected the idea of facing Khamzat, however it appears he may have had a change of heart.

Conor McGregor and Dustin Poirier have had a verbal agreement over Twitter, for the two UFC Lightweights to fight in December. However, they have agreed to do it solely for non profit organisations, in support of Poirier’s Good Fight Foundation Charity. McGregor and Poirier first fought in 2014, with McGregor picking up the TKO win.

We hope you enjoyed the article ‘Weekly UFC News.’ Which UFC event are you most excited for in the near future? Let us know!

If you enjoyed reading this article why not read these:

What can Ajax expect from their Champions League group?