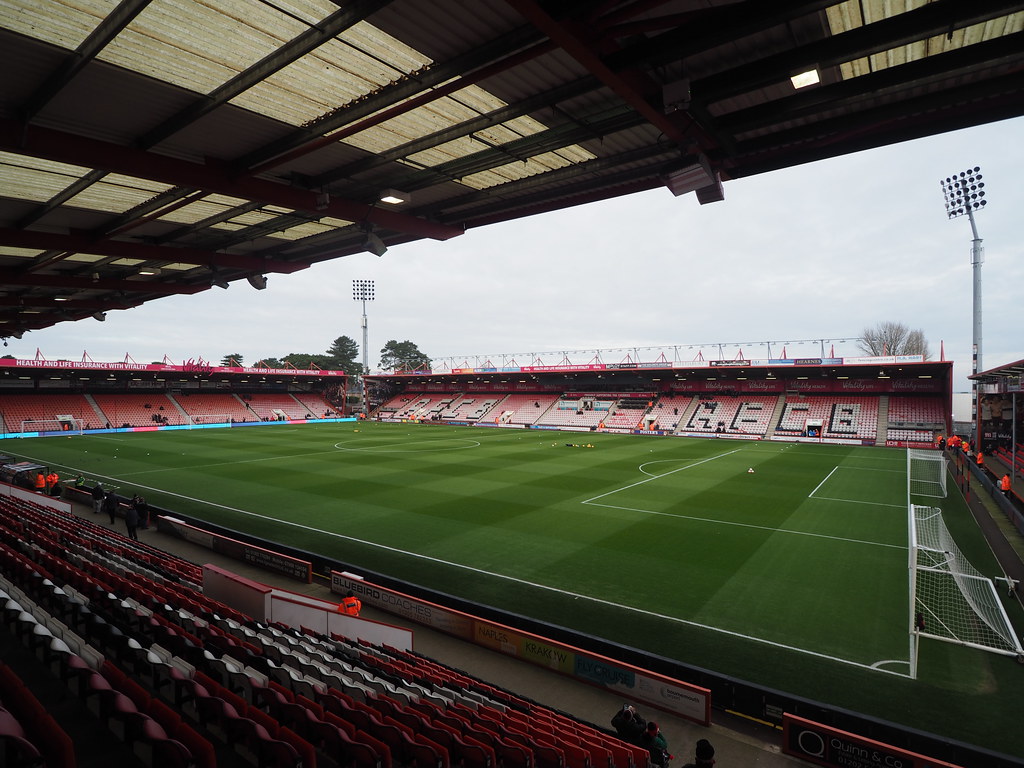 Eddie Howe’s Bournemouth earned a crucial win in their fading quest for survival as they beat Leicester 4-1. The previously barren Dominic Solanke even scored two goals for the home side.

After falling behind through the league’s top scorer Jamie Vardy, it looked like the writing was on the wall for the Cherries. Ominously, the wall read relegation. Vardy’s 23rd Premier League goal of the season moves him three away from nearest rival Pierre-Emerick Aubameyang.

However, after half-time the home team looked rejuvenated. With a change of style, they began to grow into the match.

After a calamity of errors starting with a Kasper Schmeichel goal kick cannoning off his own defender, Callum Wilson was tripped in the box and Bournemouth were awarded a penalty. Junior Stanislas stepped up and converted the spot kick.

Moments later, Howe’s side were in front. Dominic Solanke burst through on goal and squeezed the ball under the legs of the Leicester keeper. In the aftermath of the goal, Caglar Soyuncu rashly kicked Callum Wilson to the floor and the Turkish defender was subsequently dismissed.

This was Solanke’s first goal for the club on his 39th appearance since joining from Liverpool. The once highly-rated youngster represented England in 2017 in a friendly against Brazil. Just like London buses, another arrived for Solanke soon after. This time he showed his fleet of foot to skip past challenges before dinking over Schmeichel. 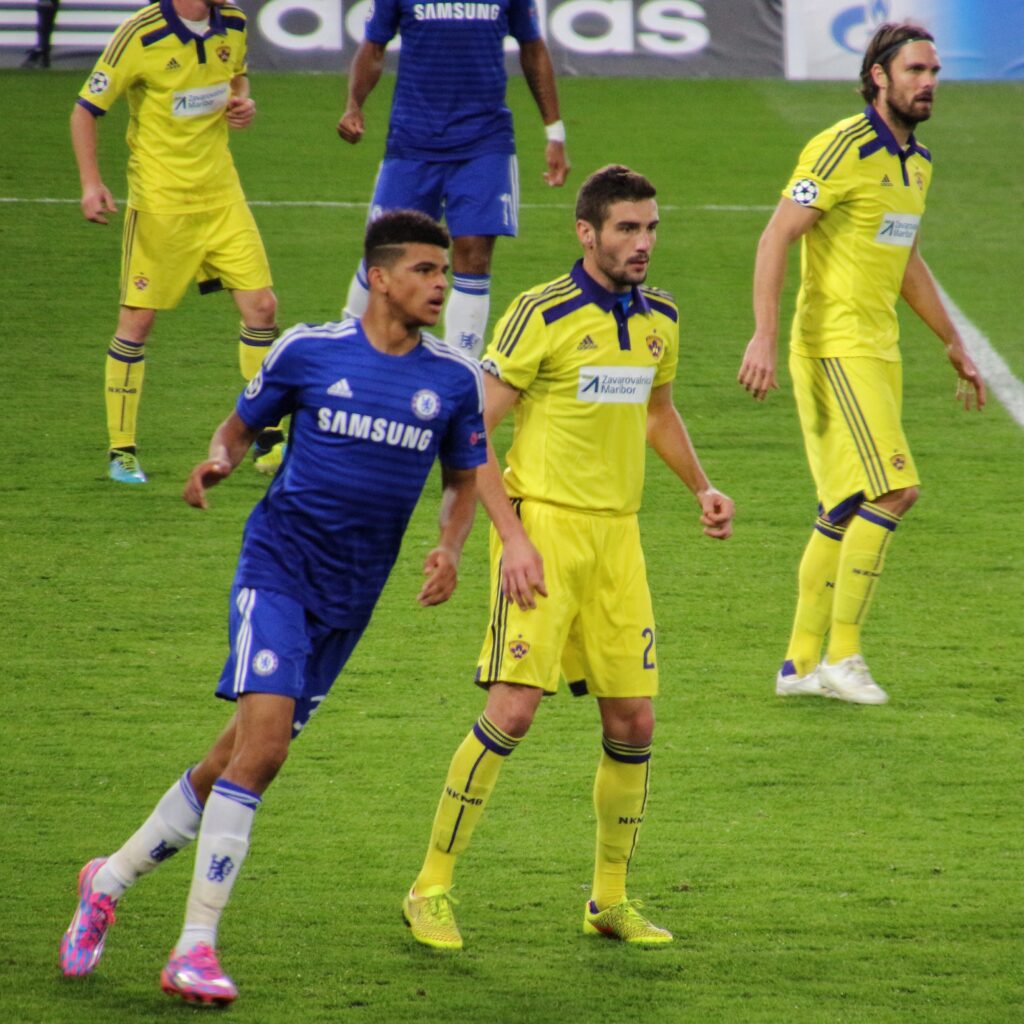 Dominic Solanke joined Bournemouth from Liverpool for £19m after moving to the Reds for free from Chelsea.

The Cherries were not content with just 3-1. They pressed forward and made it four when a shot deflected off Jonny Evans and into the Leicester net. Their fourth goal put some gloss on the scoreline and Sam Surridge almost added a fifth. He perhaps should have done better but blazed over whilst through on goal.

Three crucial points for the Cherries

With Bournemouth still adrift from safety, Howe’s sleep will be far from relaxed. However, he does now have hope after this most unlikely of wins. This was Bournemouth’s first win since the restart and it came at a crucial time.

With three matches remaining the Cherries are three points behind Watford in 17th and will have to pick up points in at least two of their remaining matches to stand a realistic chance.

Leicester’s recent form has been indifferent at best, and they are in very real danger of losing their once secure looking Champions League place for next season.

We hope you enjoyed the article ‘Bournemouth Beat Leicester: Even Solanke Scored’. Can Bournemouth make a late charge for safety? Let us know!

The Return of Test Cricket

Championship Matchweek 43 Round Up