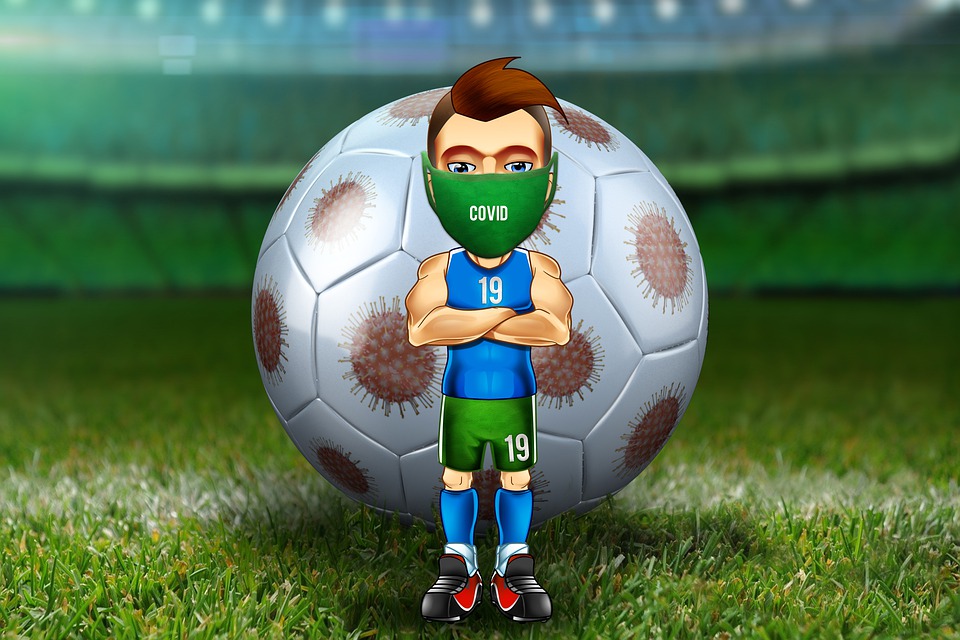 When will football resume in the UK? The contrasting approach of England and Scotland’s top divisions

Monday 18th May 2020 will prove to be another milestone date in the journey back to football resuming. The outcome of two important votes by football teams and associations in England and Scotland, will shape the future of football this season and beyond. In England, there has already been an early decision to end the season for clubs in League Two, the Vanarama Conference and the Vanarama National Leagues. Today the Scottish Premier League will hold a vote to discuss whether to do the same, ending the season on a points-per-game (PPG) average and starting fresh when safe to do so. In stark contrast to Scotland’s top division, the English Premier League will vote on a decision to allow players to return to training. The two votes highlight a difference in perspective between the countries football associations; a perspective that is perhaps also reflected in the approaches of their respective governments.
The issue of when to return to training, or football of any nature, is clearly a contentious issue in the UK. Many high profile players, and managers, have expressed their concerns around a return to playing. Troy Deeney is one player who has publicly communicated his reservations, expressing that he will not put his family at risk for the sake of football. Nigel Pearson has also expressed concerns from a managerial level that an early resumption may put players lives at risk, stating that we must consider that a poorly timed resumption could lead to a fatality in the Premier League. Obviously, in every decision that each football association and respective divisions take, health and safety of players and fans must come first. The key sticking point in the discussions taking place is when will it be safe to return and how can we be sure we are safeguarding players and fans effectively? The answer given to this question will no doubt take many forms, dependent on your perspective and understanding of the science, but in order to move forward a consensus must be reached and today could be that day.
In Scotland, it is expected that today will be the day that the SPFL decides on the fate of the 2019/2020 season. An article published by BBC Sport today suggests that the probable outcome spells the end for the current SPL season. Should this be the case, based on other similar occurrences in the UK and further afield, it is likely that the final standings would be calculated on a PPG average. This PPG average system, works out an average points score for each team based on previous games, and uses this to populate a final league table. Presuming this is the case today, the decision would see Celtic crowned as champions. Somewhat unfortunately, the decision would also see Hearts relegated from the division. It isn’t all doom and gloom for Hearts fans however. Other leagues that have ended early using PPG, such as the English Football League Two, have blocked relegation this season. So there may still be hope for the Edinburgh club.
In contrast to Scotland’s predicted cautious approach, The English Premier League will meet today to again discuss the resumption of football in the division. The plan, titled ‘Project Restart’, could see players return to training imminently. Although a return to training might seem appealing to clubs and fans alike, this would reportedly be in small groups in the first instance. Further strict guidance on hygiene and lengths of sessions would also restrict the pace at which the resumption of football can progress. Throughout the period of lockdown, players have had to stay disciplined in their training regimes and diet plans at home. The level of their commitment to personalised training programmes will be clear when a return to training occurs. However, with the greatest of commitment to individual training throughout this unprecedented period, players will still need time to reach an appropriate level of match fitness. Manchester City and England star Raheem Sterling believes that players will need four to five weeks at least to reach this level. Obviously, each individual player will require differentiated periods of training to reach their peak but as a top professional Sterling gives an indication that this isn’t going to happen overnight.
Clearly, the future for football in the UK is uncertain at the moment. Today’s votes will give an idea of the direction we are to move in, but will undoubtedly be met with objection regardless of the outcome. All decisions need the backing of the government, the associations, the clubs and the players to be successful. With such a distinct divide in people’s perceptions of how safe it is to resume, we are unlikely to witness a harmonious progression. One thing we must do is respect people’s rights to be concerned, respect their cautious approach to keeping themselves and other safe, and respect the magnitude of the decisions being made today on the future of football in the UK.

We hope you enjoyed  our article ‘When will football resume in the UK?’ What do you see as the appropriate solution? Let us know!

Parallels are commonplace in Football