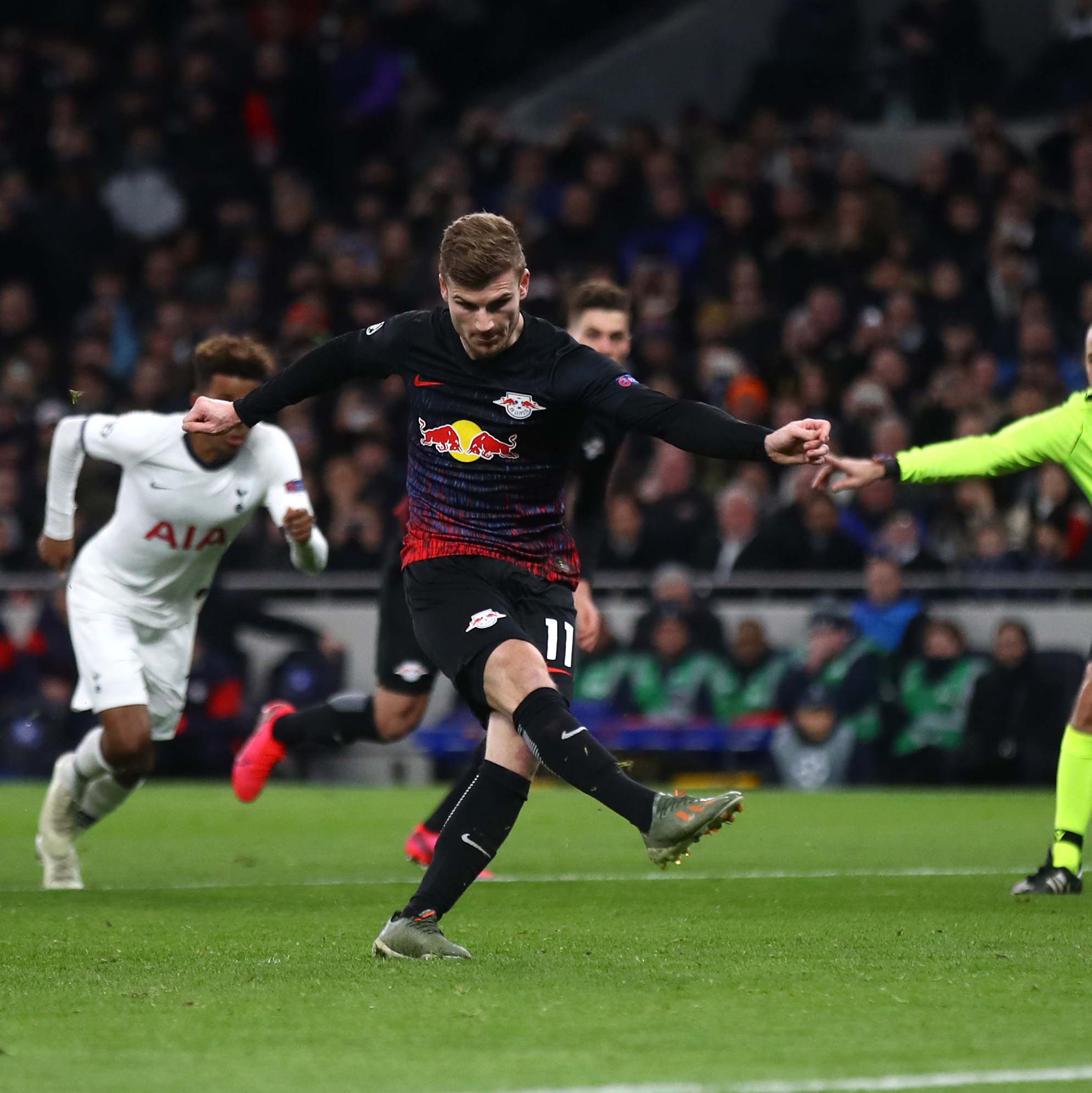 Jose Mourinho’s Spurs headed into the game without a striker, Harry Kane and Son Heung-Min out of action due to injury. This combined with their opponent RB Leipzig holding the second best defensive record in the Bundesliga made many doubt Spurs’ attacking threat.

Without the likes of their star strikers, the North London club failed to capitalise on their home advantage. Brazilian midfielder Lucas started the game as striker however failed to pose a major attacking threat to the Bundesliga side. Spurs’ chances were few and far between, a Lo-Celso freekick being pushed onto the bar by Leipzig goalkeeper Peter Gulacsi and Lucas heading over the bar from close range, never fully capitalising on their chances.

Matters were made worse for Spurs in the 58th minute when 23 year old Timo Werner converted a penalty and sent Julian Nagelsmann’s side a goal ahead. Leipzig could have been a couple of goals ahead if not for Hugo Lloris performing a string of outstanding saves leading up to the penalty. The North London club ultimately failed to get back into the game and were unable to threaten Leipzig’s defence.

Leipzig now head into the second leg as firm favourites whilst Jose Mourinho’s side face an arduous task of beating the Bundesliga side at the Red Bull Arena. Without the likes of Son and Kane the task at hand seems even more unattainable for the Premier League club.