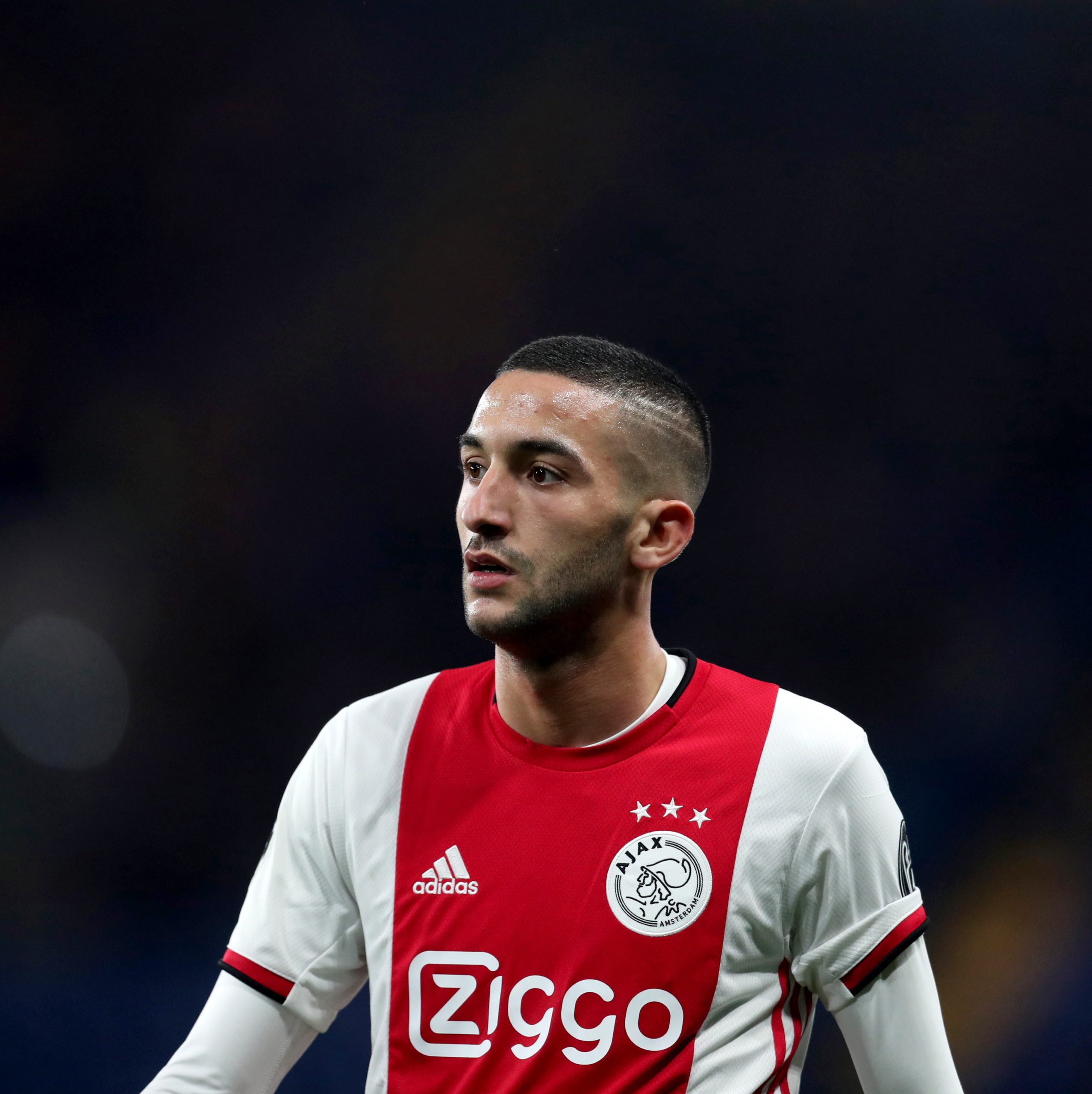 Chelsea have reportedly agreed a £38m fee with Ajax for attacking winger Hakim Ziyech. Dutch news outlet De Telegraaf report that the two clubs have reached a verbal agreement and the Moroccan international is London bound come the summer.

Since joining Ajax Ziyech has made 159 appearances, scoring 48 times and assisting an impressive 82 goals. During the current 2019/20 season the winger has made 18 appearances in the Eredivisie with 6 goals and 13 assists.

Ziyech has seen his market value increase to £45m since joining Ajax, many clubs had registered interest in the winger during the summer transfer window although nothing had materialised.

Frank Lampard had marked Ziyech as one of his key targets in the summer window with the Blues needing to bolster their attacking quality, especially with Willian’s contract expiring in the summer.