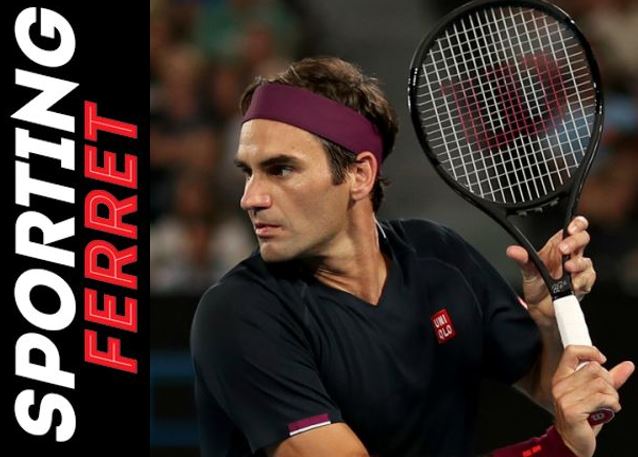 Roger Federer the six-time champion has managed to stay in the competition by the skin of his teeth after beating the unseeded Australian John Millman.

Federer  won with a 10-8 in a final-set tie-break to reach the Australian Open fourth round.

Astonished fans saw Federer trailing 8-4 in the deciding tie-break, but then going on to win six points in a row to progress in the tournament.

Roger Federer will play against Hungary’s Marton Fucsovics in the fourth round of the Australian Open 2020.